How Robert and Michelle Duchouquette came to be vindicated in their belief that leaving a negative Yelp review comes under freedom of speech.

Robert and Michelle Duchouquette, a couple from Plano, Texas have prevailed after earlier this year finding themselves facing a one million lawsuit courtesy of Prestigious Pets after the Dallas based outlet took exception to a one-star review on Yelp the husband and wife had written.

In striking down the suit, Judge Jim Jordan agreed with the defendants who had held in a 31 page motion to dismiss the case that they were simply exercising their right to free speech by writing the negative review.

In their review, Robert and Michelle Duchouquette complained of what they perceived to be the pet store’s poor communication and a lack of clarity over pricing — along with lackluster maintenance of the couple’s fish bowl.

‘The one star is for potentially harming my fish,’ Michelle Duchouquette wrote in her Yelp post. ‘Otherwise it would be have been two stars.’

Wrote the couple in part in an October, 2015 review:

The one star is for potentially harming my fish, otherwise it would have been two stars. We have a camera on the bowl and we watched the water go from clear to cloudy. There was a layer of food on the bottom from way too much being put in it. Even if you don’t have fish, you should be able to see the change in the bowl and stop putting in food. Better yet, ask us how much to feed if you are unsure.

Told Michelle Duchouquette of the intent behind the review: ‘I don’t think it was hateful, it didn’t have bad intent, it’s my opinion of a business.’

Adding: ‘I think my review was fair. I went point-by-point on the things about the policies of the company I didn’t like.’

In suing the Plano couple, Prestigious Pets amongst other allegations, claimed (PDF) that Robert and Michelle Duchouquette violated its non-disparagement clause while defaming it on Yelp.

The pet store also accused the couple’s remarks about what the couple believed to be the store’s penchant of  overfeeding of tiny betta fish as tantamount to libel because overfeeding is akin to animal cruelty and a crime.

Responding to the suit, Michelle Duchouquette released the following statement: ‘I am thankful to have a ruling that supports our right to free speech. We should all have the opportunity to express our opinions without the fear of a lawsuit.’

A report via arstechnica also told of Public Citizen, a consumer advocacy group who had litigated the case on behalf of the couple saying that the case served as a warning for similar companies contemplating bringing suits against other reviewers in the future.

Told Paul Alan Levy, a lawyer for the citizens group: ‘Not only did the company lose business when customers were disgusted over the non-disparagement lawsuit, it now is responsible to pay attorney fees and sanctions. This case should serve as a warning to other companies.’

That though hasn’t stopped other outlets from continuing to use non disparagement clauses which in essence exist to deter and punitively punish a consumer for having the audacity to leave a negative review on the presumed basis it would negatively impact the business. Which is a backhand way of saying, ‘you’re fine to leave stellar reviews but watch out the moment you post a view that doesn’t go with the program….’ 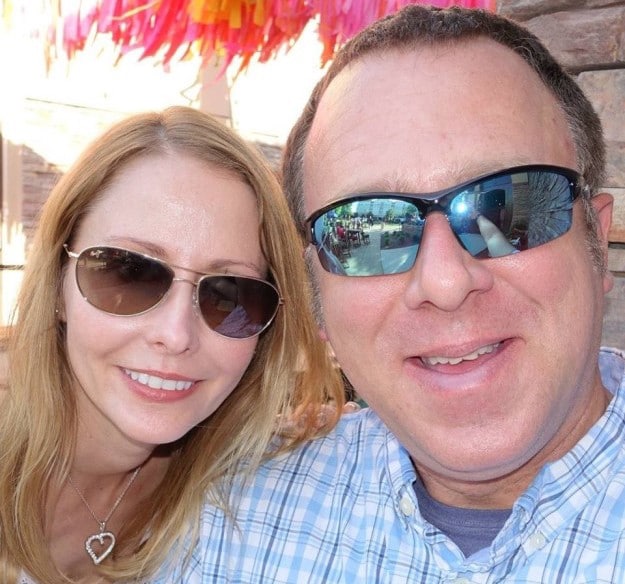 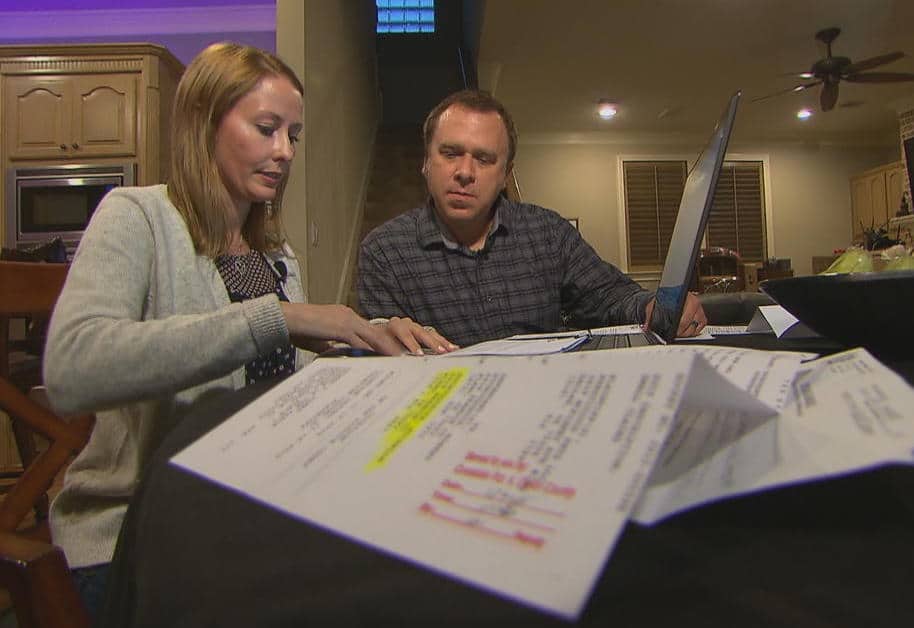 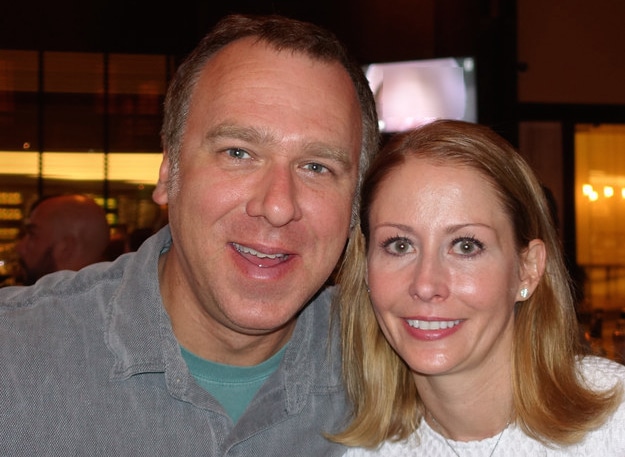