What led to Davie Dauzat decapitating his wife, Natasha Dauzat and placing her head in a freezer at the family mobile home?

Davie Dauzat a 23 year Texas man has confessed to beheading his wife and placing her head in a freezer in their mobile home. At the time, the couple’s two children were playing nearby.

The grim discovery Thursday morning only came after police received a call from the brother of the husband’s wife, Natasha Dauzat.

At first when police arrived at the couple’s mobile home in Bellmead, 80 miles from Dallas, circa 8.30 in the morning, Sgt Kory Martin of Bellmead Police told of encountering no trouble and leaving.

A police press release read: ‘There was no indication from Natasha or Davie that either of them was in distress or in need of police intervention at that time. They both appeared calm and expressed their curiosity why the police were there.’

Yet just two hours later, according to a report via kcentv, the brother called police yet again only to say that the 23 year old husband had murdered his sister.

Upon returning, police found Davie Dauzat having placed his severed wife’s in the freezer.

When police arrived, they told of the husband coming out covered in blood.

At the time the couple’s two toddlers were home, but weren’t hurt.

Prior to being decapitated the wife had been stabbed multiple times.

Reiterated Sgt.Kory Martin: ‘He was still inside with the children at one point.’

Adding: ‘We had a hostage negotiator who made contact with him and as soon as we made contact with him, asked him to come outside, he voluntarily came outside and we were able to get him into custody and we quickly had units run inside that home and secure those children and the crime scene.’

Ironically, prior to her murder, the Facebook page of Natasha Tagliarino Dauzat included the wife stating, ‘I’m the happiest girl ever with an amazing Husband and kids and I love them’.

Asked to comment on the motive, police declined speculating, only to say it was one of the most brutal murders they had ever seen.

Of note, police questioning the brother of the murder victim cited the brother having said, ‘he was not sure if the husband’s ‘weird statements’ and ‘funny questions’ were drug related,’

Adding: ‘When asked if (Davie Dauzat) was threatening anyone, his brother said ‘no,’’

Responding to the murder, local James Lee who had been a resident in the area since 1993 described transient residents coming and going all the time.

Told the long term resident via the Waco Tribune: ‘Emergency responders and rescue people come out here from time to time trying to help people with medical issues, and of course Bellmead (police) out here for fights, but we’ve never had this many police out here at once,’

‘I heard a man killed his wife and hid in the closest, but I don’t know what for.’

The Dauzats were married August 23, 2014 and had just celebrated their second anniversary, with Natasha Dauzat having attended La Vega schools, according to residents who said they knew her.

She and her husband had just recently moved back from Louisiana, they said.

McLennan County jail records show Davie Dauzat being held Friday on one count of a  first degree murder charge. Bond is set at $500,000. No attorney is listed to speak on his behalf. 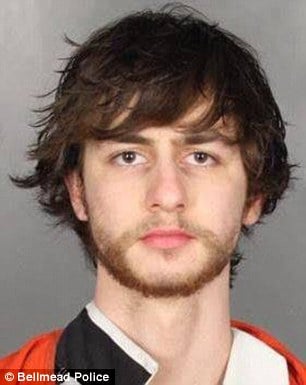 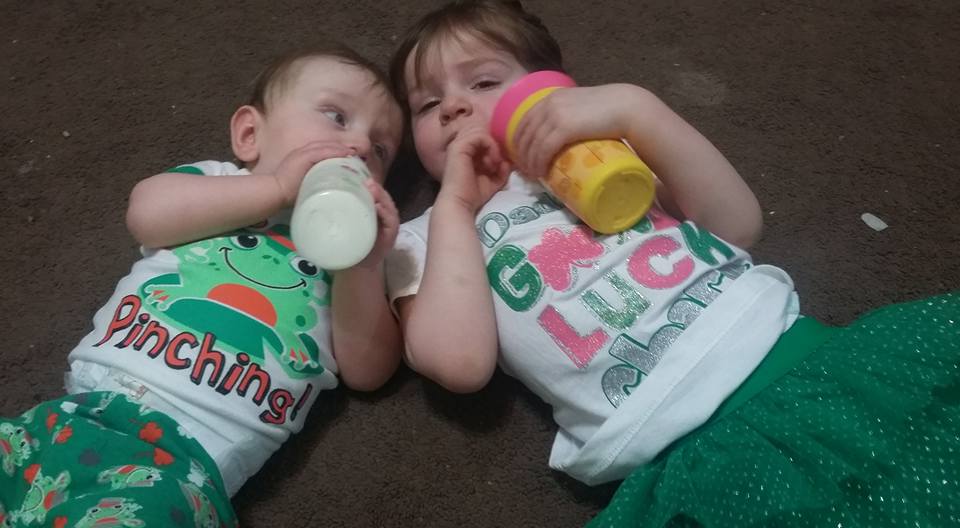 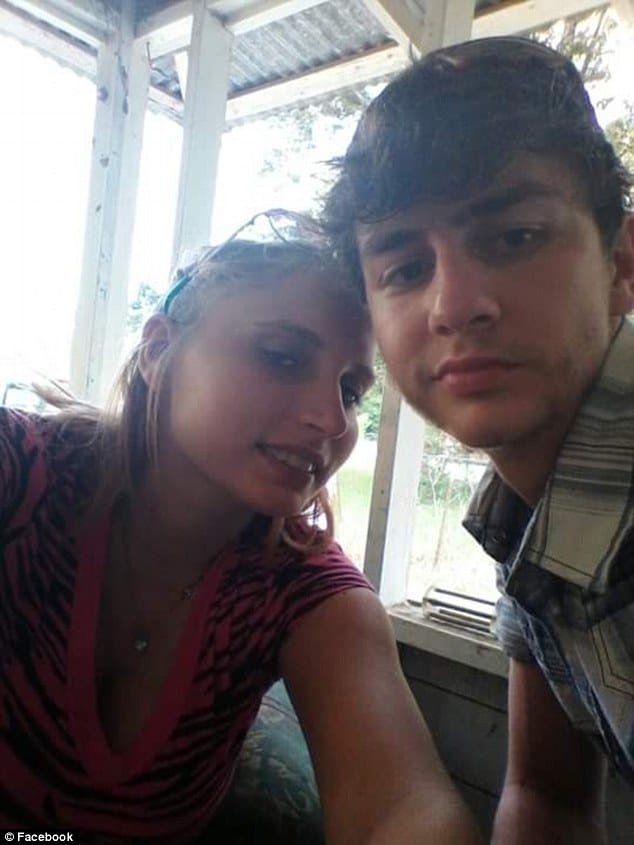 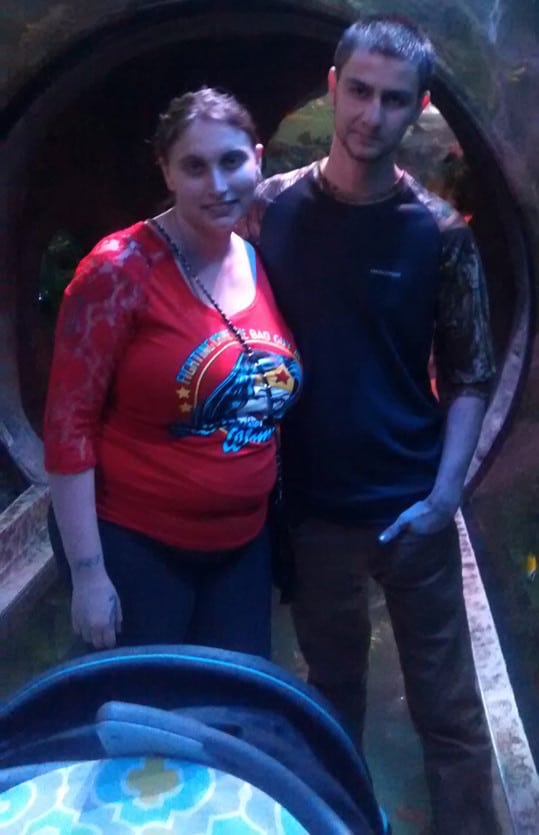