Brittanee Drexel missing: Have FBI investigators solved the case of one missing NY woman? Or is the FBI offering a ‘squeeze job’ anxious for a conviction?

The startling revelations courtesy of the FBI add closure to the 2009 mystery disappearance of the then 17 year old teen from her Myrtle Beach vacation home during spring break.

The gruesome details according to WISTV 10 bring what FBI officials believe is final closure to a family who have been panged with torture since Brittanee Drexel first disappearing.

The weekend disclosure comes after investigators in June made an update on their file on the missing teen.

During a press conference at the time, law enforcement offered a $25 000 reward for information leading to the arrest of the teen’s killers after saying Drexel had likely been murdered.

At the time authorities also intimated knowing who may have been responsible for the death of the missing and presumed deceased teen. To date no arrests have been made in the case of missing Brittanee Drexel.

A statement released over the weekend by FBI agent Gerrick Munoz told of the teen being sexually assaulted by several people during her last hours, shot before being thrown into an alligator pit.

The new information comes courtesy of convicted felon, Taquan Brown who claims having been come across Brittanee Drexel at the time of her abduction.

According to Brown, he was visiting a ‘stash house’ near McClellanville, a fishing hamlet about 60 miles southwest of Myrtle Beach, where the teen was being held captive. Authorities defined stash house as being a venue where abducted human trafficking victims are kept until further trafficked out.

Notes the postandcourier: Brown told the FBI agent that he came across missing teen Brittanee Drexel when he visited the stash house with a few other guys. When he went inside, he claims to have seen then-16-year-old Timothy Da’Shaun Taylor sexually assaulting Drexel. He claimed that there were other people in the room, as well. 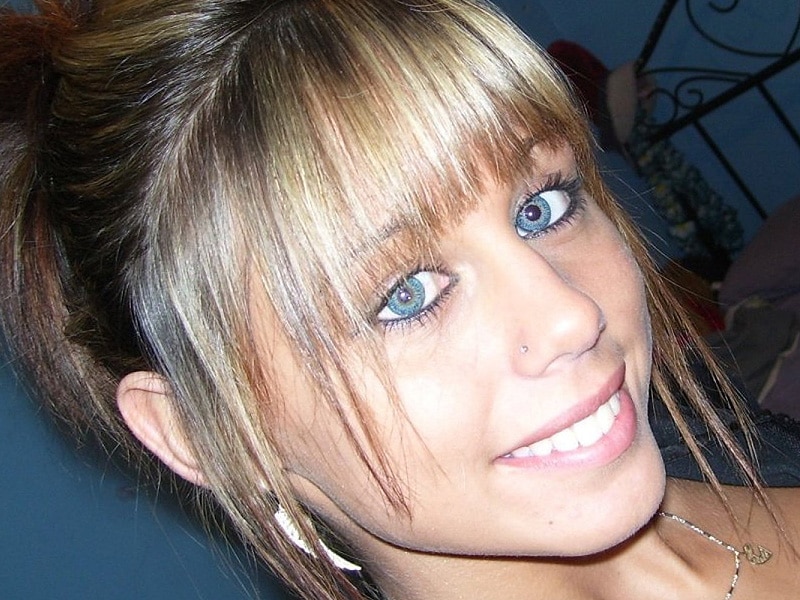 According to Brown, Drexel attempted escaping only to be apprehended, brought back into the house and subsequently shot and killed. From there, Brown according to hearsay told of Brittanee Drexel allegedly being dumped in a ‘gator pit.’

Multiple areas have since been searched by FBI for the missing teen’s remains with authorities to date coming up empty handed.

Disturbingly Taquan Brown’s assertions have since been corroborated by a second inmate who told of Taylor initially ‘picking up’ Drexel before abducting her.

Responding to the allegations, Da’Shaun Taylor’s attorney, David Aylor said the testimony is a ‘squeeze-job’ to force Taylor’s cooperation from FBI investigators anxious to solve the case.

Taylor has since been released after posting $10,000 bail during a bond hearing. 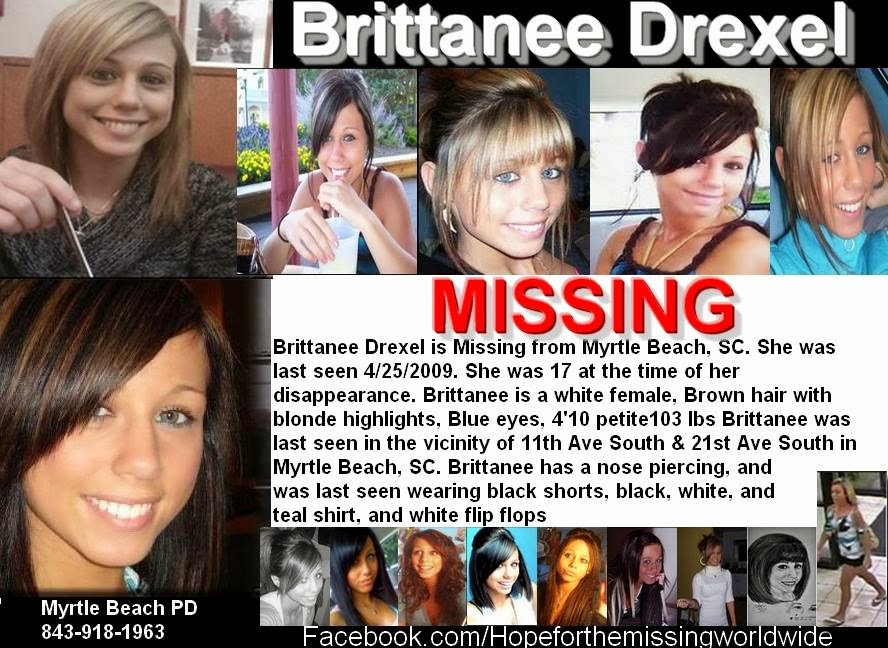