Rachel Lehnardt sentencing: How an afflicted mother came to be spared jail after confessing to a debaucherous weekend involving her daughter’s friends.

Rachel Lehnardt a 36 year old Evans, Georgia mother of five has been spared jail after allowing her 16 year old daughter and her friends drink, smoke marijuana and play twister at her home with clothes off.

Appearing before court, Rachel Lynn Lehnardt’s sentencing led to the former Sunday school teacher being handed a 12 months probation sentence along with a $100 fine for each count of contributing to the delinquency of a minor.

Rachel Lynn Lehnardt daughter: My mom is an alcoholic. Leave her alone!

The mother’s sentencing came after allegations of having had sex with one of her daughter’s 18 year old friends, using toys of pleasure in front of the teens along with claims by the mother of waking up to find herself being sexually assaulted by a 16 year old teen.

In total, Rachel Lenhardt was doled out a sentence of six years probation and fined $600 under the First Offender Act. As part of her punishment, the woman must comply with mandatory drug and alcohol testing and treatment according to a report via WJBF.

Offenders can expect to face a prison sentence of up to 12 months for a first offense.

Rachel Lehnardt’s sentencing comes after being arrested last April after the daughter’s paternal grandparents learned about the party. In turn, Rachel Lehnardt lost custody of her five children.

News of the mother’s misadventures came after a sponsor she had confided at an Alcoholics Anonymous group went to authorities after confiding of her trysts.

Lehnardt’s confession came, according to the woman’s lawyer after seeking solace after relapsing. 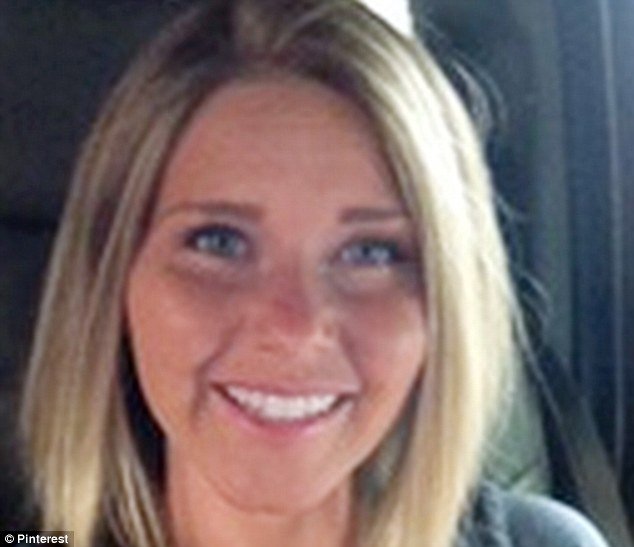 At the time of her arrest, a report via the Augusta Chronicle, disclosed of Rachel Lehnardt having allowed her teenage daughter and her friends drink and smoke marijuana in front of her while her other four children were with their father.

To boot, the mother also played a game of naked Twister with them in the living room and then had sex with an 18-year-old in the bathroom.

Later, Lehnardt said she had been asleep in bed when she woke to find her daughter’s 16-year-old boyfriend having sex with her.

The girl told her mother that she felt guilty because the boyfriend’s ten-inch penis was too large for her and so he needed to have sex with the mother instead.

Kids, are you gushing by the gills yet?

At the time, Sheriff’s Office spokesman Capt. Steve Morris said there was no evidence of a crime with no charges pressed against the teen.

Morris also told of no sex crime charges being filed in connection with claims that Lehnardt had sex with the 18-year-old as 16 is the age of consent.

Of note, the mother’s initial arrest led to her daughter taking to twitter in the ensuing days defending her mother.

Told the daughter: ‘Everyone makes mistakes.’

‘Yes my mom was arrested,’ she added. ‘Yes she made some mistakes. Yes she is an alcoholic. Yea I’ve f***ed up too. But nobody deserves this s***. So stop.’

Stigmatized by other users, the daughter wrote back to say her mother ‘used to be a great mom’.

Adding: ‘Everyone screwed up at some point.’

The teenager also backed up her mother’s claim that she had been raped by the 16-year-old boy.

‘She was passed out drunk and he was wasted of his ass,’ the daughter wrote. ‘She didn’t have sex with a 16 year old she was raped by one [sic].’ 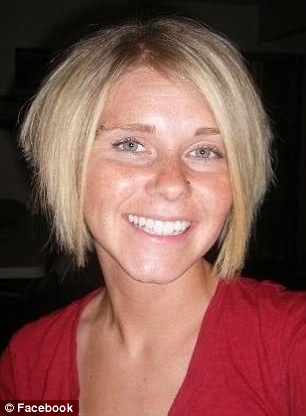 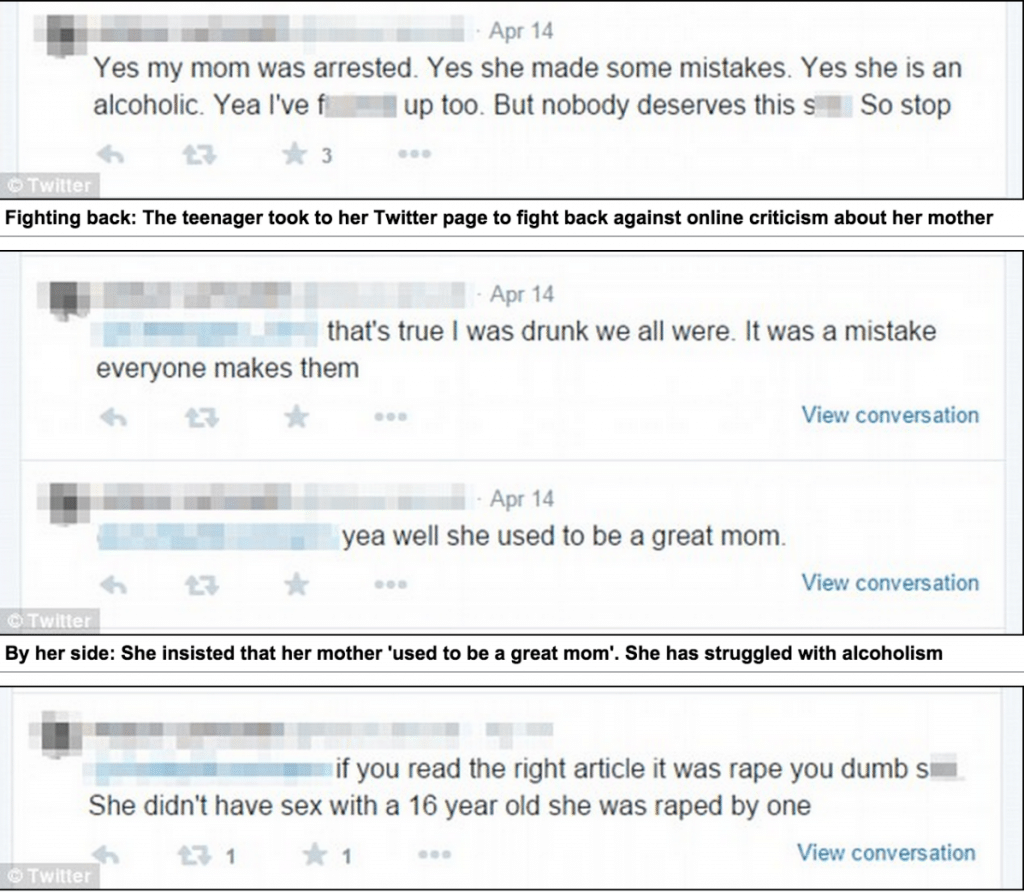 The teenager also denied that the boy was her boyfriend, as previously reported and claimed by Lehnardt’s lawyer.

Soon after the woman’s lawyer Shawn Hammond issued a statement cited by the dailymail:

‘Mrs. Lehnardt acknowledges that due to recent alcohol abuse she engaged in several acts of inappropriate conduct,’

‘Although, many of the allegations are exaggerated, she is extremely remorseful for what she allowed to occur in her presence and is obtaining professional and pastoral counseling to ensure that this conduct is never repeated.’

The statement added that Lehnardt had been a life-long follower of the Mormon church and had never consumed alcohol before her split from her husband James, who was suffering from post-traumatic stress disorder when he returned from Iraq.

The couple had been married since 2000 and had five children together.

But following their divorce in 2014, she began drinking and ultimately broke away from the church, where she had once been a Sunday school teacher.

Hammond denied that she had thrown the party for the teenagers on the weekend in question or provided them with drugs.

‘Mrs. Lehnardt has recommitted herself to her faith and her family,’ he added.

‘She is hopeful that her children, members of her faith and others will learn from her poor example as to just how easy it is for people to exercise such extremely poor judgment while intoxicated.’ 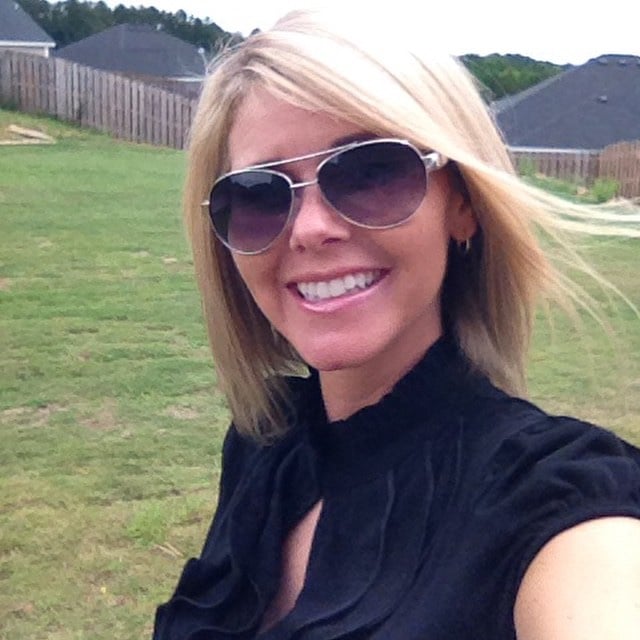 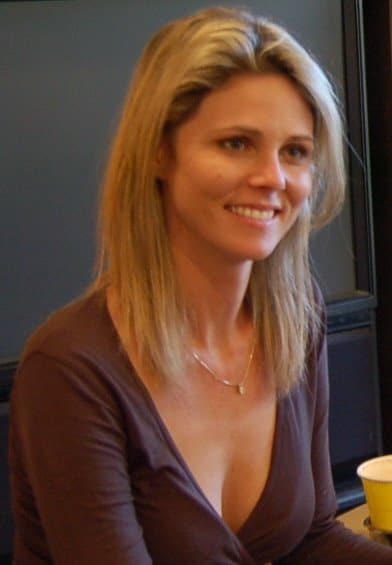 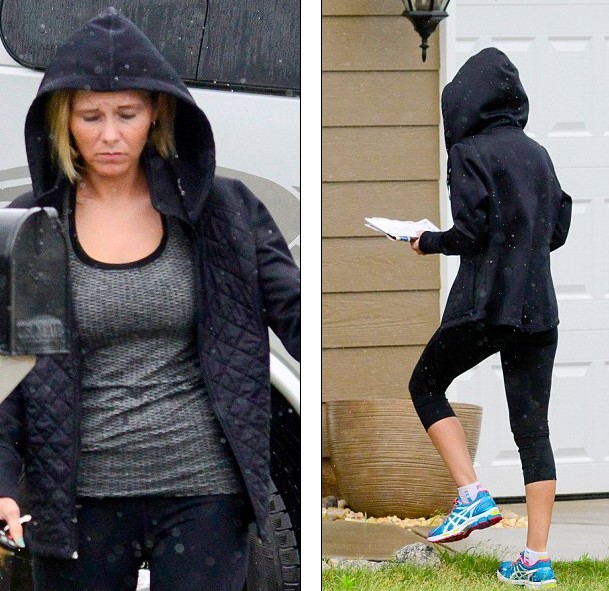 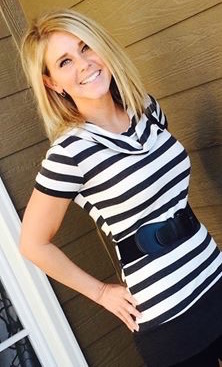