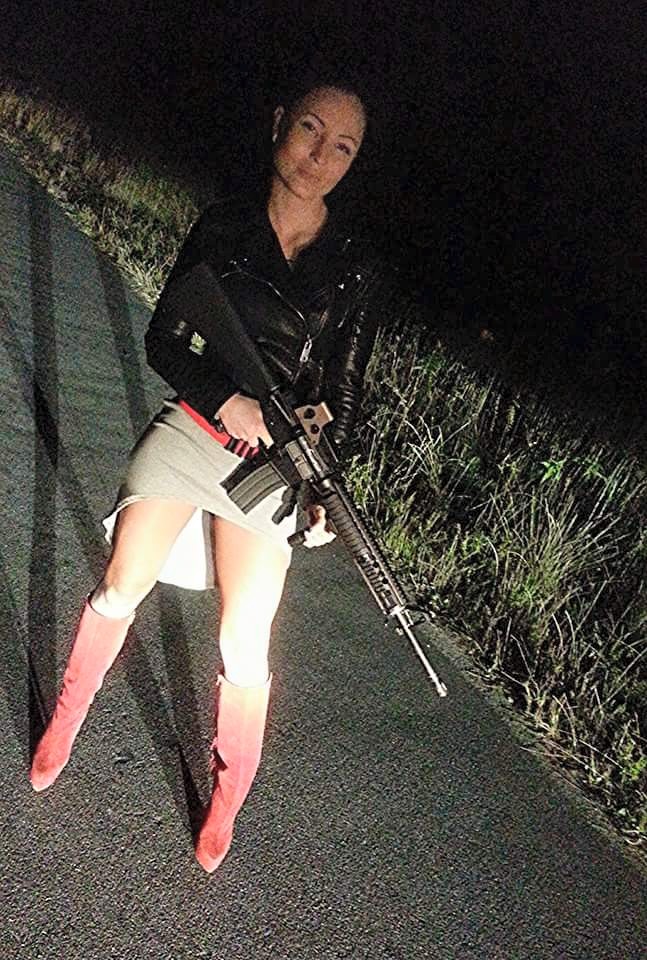 How Arina Koltsova a Ukrainian police officer came to die after contracting tuberculosis during an arrest on New Year’s Day.

Arina Koltsova a Ukrainian police officer on July 25 died after contracting contagious disease, tuberculosis after a suspect spat in her face during arrest.

The infection happened while the police officer from Kiev was arresting a man on New Year’s Day – unaware that the suspect was suffering from tuberculosis (TB). While carrying out her duties she was spat on by the man.

Not immediately understood is whether the suspect was aware that they were suffering from tuberculosis and whether they had been afforded treatment?

The 35-year-old police officer remained untreated for some time, before collapsing at work one day according to a report via the dailymail.

Upon being diagnosed, doctors told the incredulous Arina Koltsova she had contracted the infectious lung disease and forced into treatment. 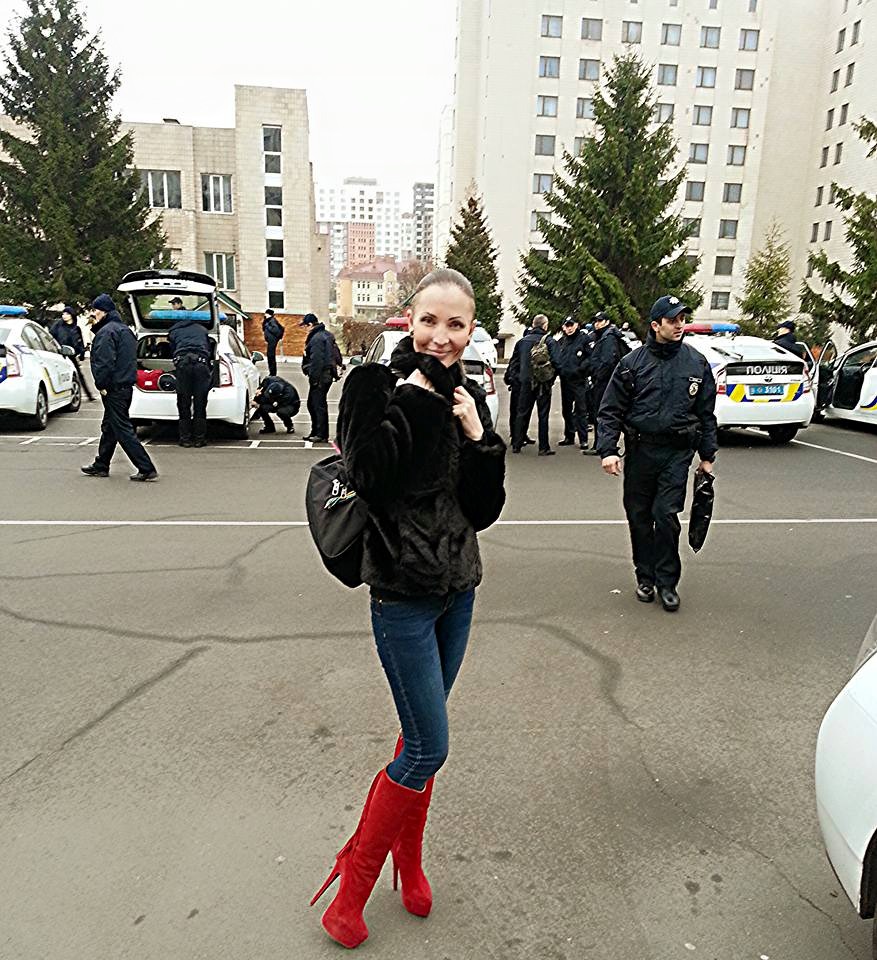 Her on-duty partner, Officer Mikhail Kindrakevich, wrote: ‘She became ill after New Year’s Day. She had arrested this guy and he spat in her face. Some time later she collapsed.

‘She had received treatment. She underwent chemotherapy, she was fed food through an IV drip and she had lost a lot of weight.’

The chemotherapy, often used to treat acute cases of tuberculosis, weakened Arina Koltsova and caused her to become severely undernourished.

A recent selfie showed the Ukrainian police officer’s gaunt face and the short hair that she had towards the end of her life.

Arina Koltsova died on Monday and according to local press was buried in Kiev two days later. 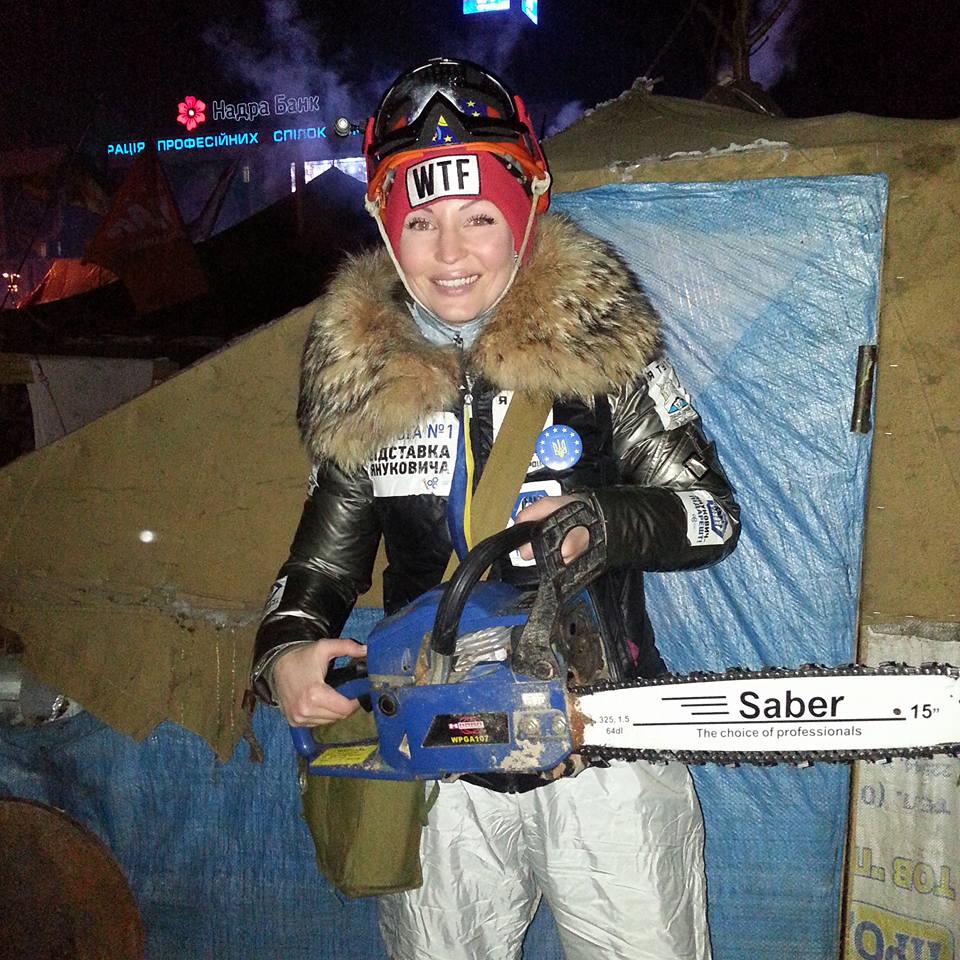 Told a post via imgur: A week ago. Arina sent greetings and gratitude: “People, you are extraordinary, I want to hug or shake hands firmly with each of you, thank you so much for your help and concern for me I feel your support I think now the recovery is to go faster!”. But then she died anyway.

Tributes flooded in for the ‘irreplaceable’ woman. She was well-known in the Ukrainian capital after pictures of her good looks started circulating on social media.

Her police department  wrote on their social media page: ‘This is an irreplaceable loss for the whole of Kiev police, fond memories of Arina will remain in our hearts forever.’

Not necessarily understood is whether the man who spat at Arina Koltsova will now face charges? 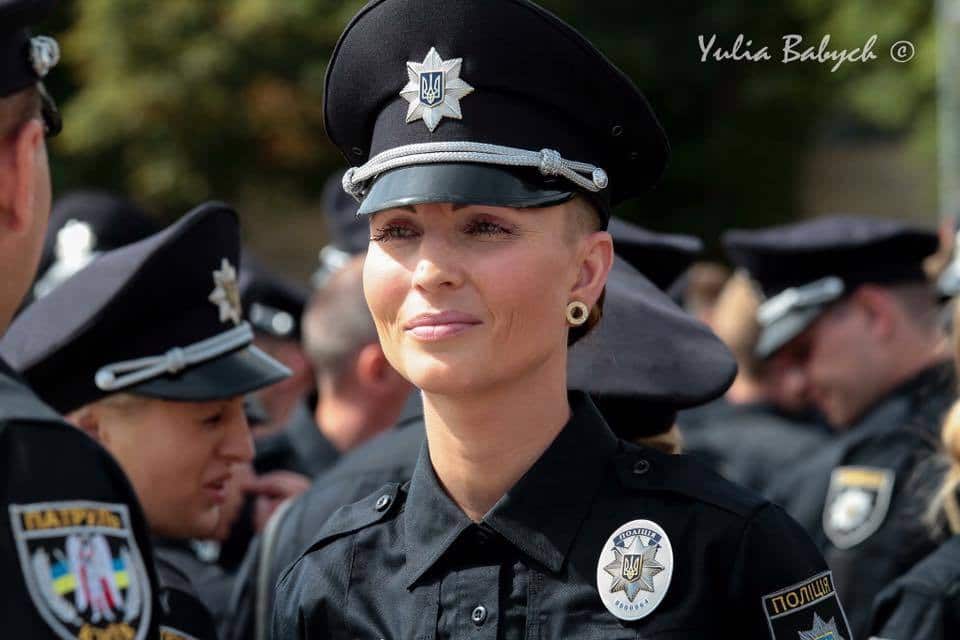 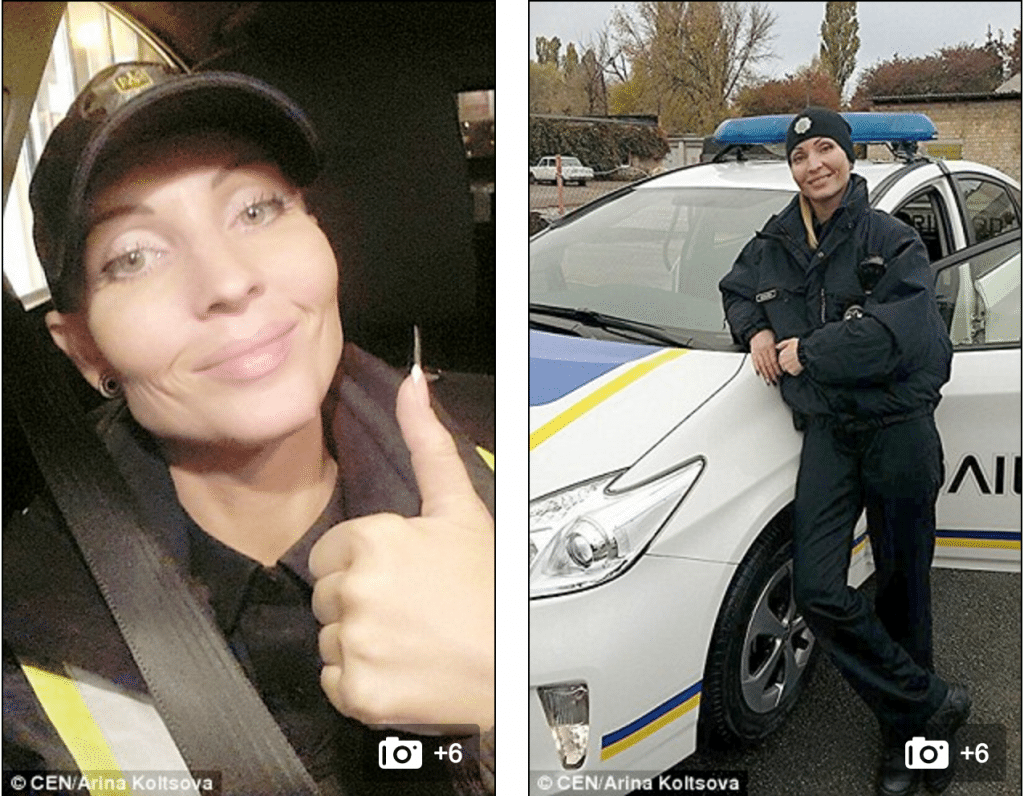 #Tuberculosis kills 1.5m every year. This is a call to ACTION. Complacency is no longer an option. #endTBpic.twitter.com/vl7I2ljk0N 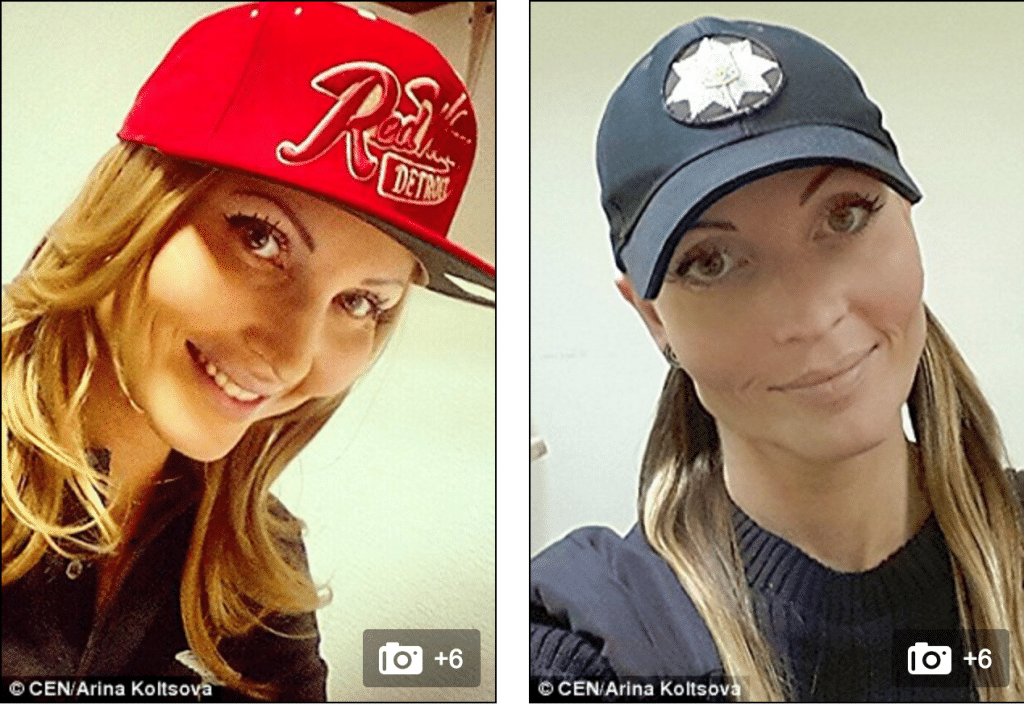 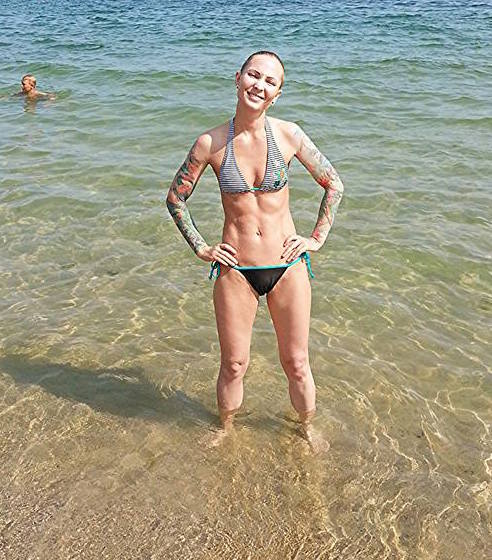 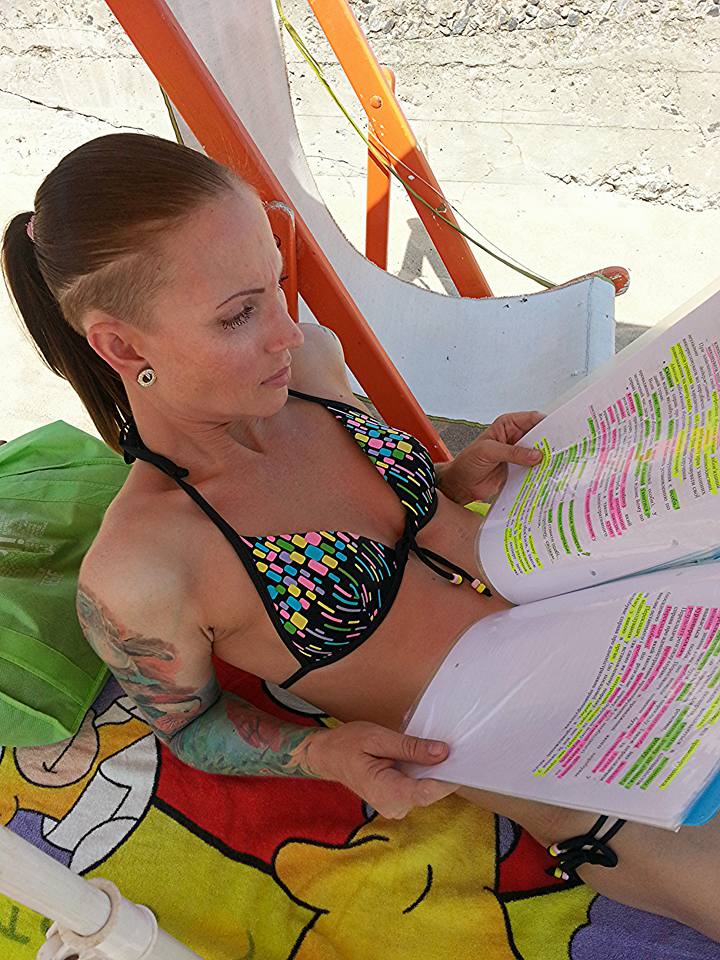 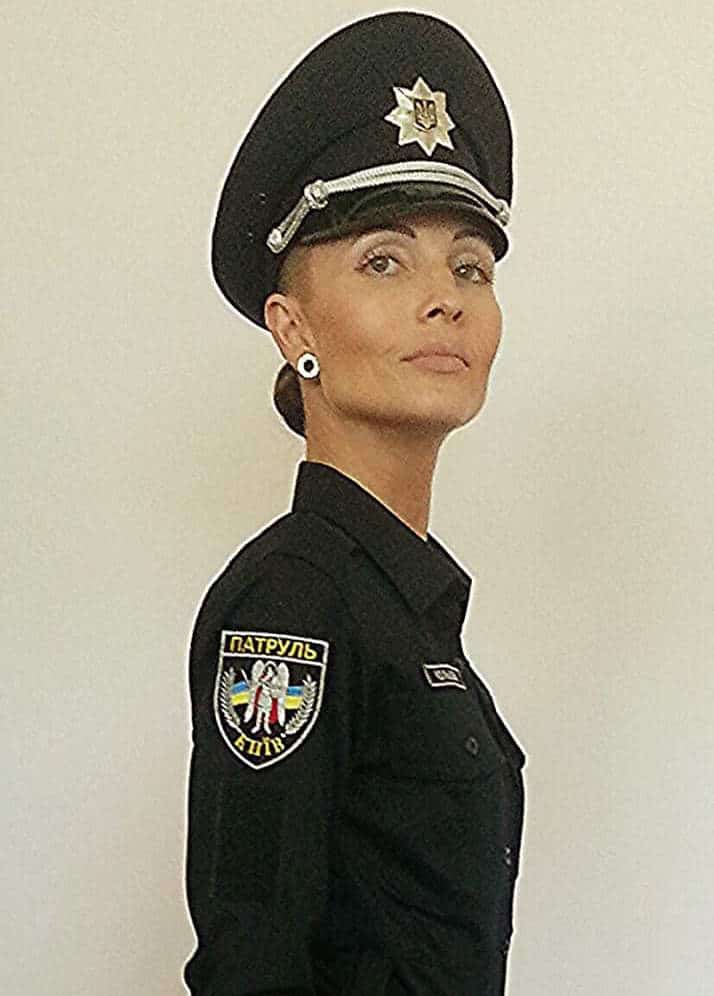