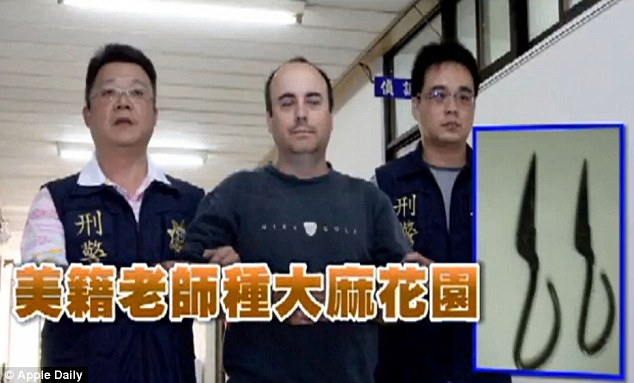 How Tyrel Martin Marhanka an America emigre planned to take his life after having a court verdict handed to him for drug possession.

Tyrel Martin Marhanka an American emigre has stabbed himself to death in a Taiwan court after being sentenced to four year prison for marijuana and opium drug possession.

Upon hearing his sentence read, Marhanka, a 41 year old married father of two originally from Illinois turned to a translator who told him his punishment, with the condemned man responding, ‘Four years?’

Asked if he wanted to appeal his sentence, an incensed Marhanka stood up and said,  ‘I don’t want to live anymore.’

From there the English teacher, who’d being living in Taiwan for 15 years, took out a pair of scissors he’d smuggled past security guards, plunging the blades of each handle into both sides of his neck, severing his arteries and unleashing a gush of blood at the Changhua District Court on Thursday.

Taken to hospital, the man died a short time later the result of his planned suicide bid.

Upon the American emigre’s death a report via AFP told of the court releasing the following statement: ‘We deeply regret that Tyrel Martin Marhanka killed himself during the sentencing,’

‘He was cooperative during the investigation and the trial. His attitude was mild and he did not show any signs that he would commit suicide.’

At the time of Marhanka’s self inflicted death, a report via the The Taipei Times told of the presumed drug dealer smuggling a pair of 8 inch scissors which he had separated into two blades.

Tyrel Martin Marhanka’s sentence had come after being arrested for possession of marijuana and other narcotics in April 2015.

At the time,  a report via the The China Post told of police finding more than 200 cannabis plants, 195 dried cannabis plants and 10 opium poppies at a rented house in Yongjing Township, Changhua County.

It is thought the American father had bought the seeds from a British website.

When arrested, Tyrel Marhanka claimed he was using them for his personal use, denying selling them.

Prior to his arrest, Tyrel Martin Marhanka, had been living in Taiwan for 15 years, having acquired a Taiwanese wife, a dancer, as well as two young children both attending infant school.

A neighbor told of the American emigre having lost his job as a teacher after being indicted and staying home most of the time with his children.

According to online records cited by the dailymail, Marhanka once worked at a Pizza Hut while living in the United States.

He also had an Illinois real estate license.

Since the man’s death, court officials told they planned to improve security by installing an X-ray machine that would be used to scan people before they entered a building. The court’s current facility, told security personnel, lacked adequate space for the equipment. 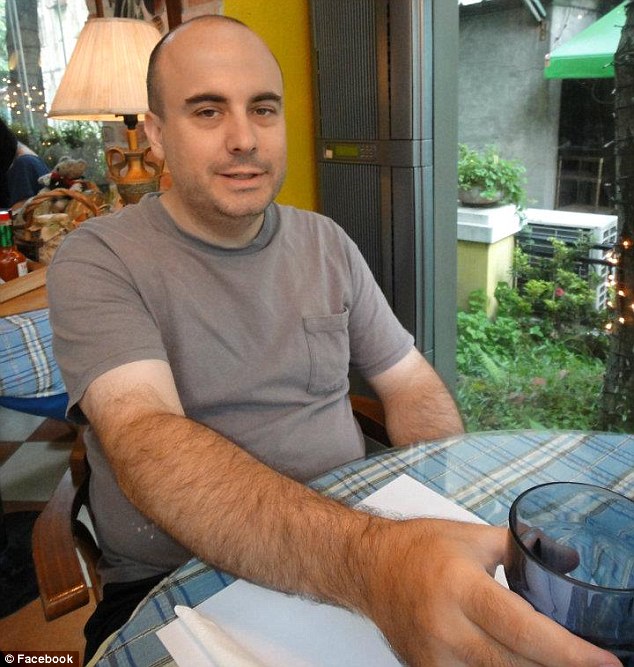