What led to Octavia Rogers a Phoenix mother with substance abuse issues and a history of dysfunctional relationships allegedly stabbing her 3 sons to death?

Octavia Rogers a Phoenix, Arizona mother is being held on $1 million bail in relation to the stabbing deaths of her three young sons.

At the time of the murders, the mother, 29, sought to take her own life when she also slit her own throat, only to survive the attempt on her own life, where she was held in hospital and eventually released in to Maricopa County jail on suspicion of three counts of first degree murder.

According to a report via ABC 15, the bodies of the older boys were at the bottom of the closet, with several items stacked on top of and around them. The youngest child’s body was found in a suitcase on the top of the pile of items.

A broken knife blade was found in a bloody sheet found on a bed in the room where the boys were found.

Matters were in remiss according to Octavia Rogers’ brother when he returned home from work on the morning of the murders, where he observed his sister behaving very erratically, while telling of ‘having the answers and the Mayan calendar.’

Concerned about the children, he asked about their whereabouts, only to initially be told that Rogers’ boyfriend had taken them. Having called the boyfriend, the brother found out that not to be the case.

Soon Rogers told him a girlfriend had the kids. The brother called her and found that too wasn’t true, court documents said.

While she was giving him different answers about the children, the brother said she told him, ‘For all I know they can be in the closet,’ court documents said.

At the time, Rogers refused to let her brother into the house after locking him out, it wasn’t until finally making his way in and observing his sister bleeding that the brother became increasingly alarmed, demanded the whereabouts of her three children.

According to court documents, Rogers is alleged to have been under the influence of a drug called Spice, a synthetic marijuana known to have psychotic effects on some users at the time of the June 2 murders. 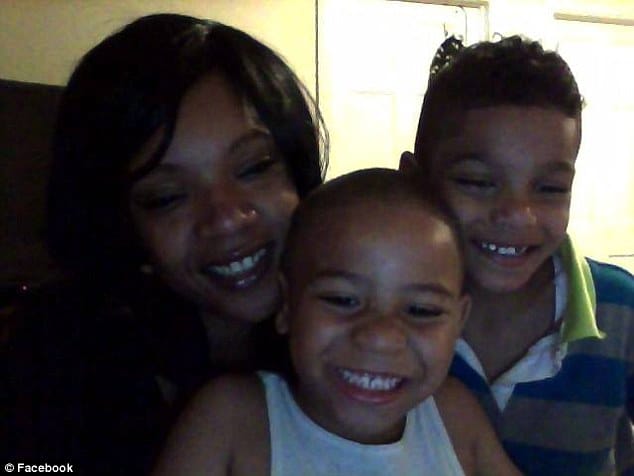 The murders come after Arizona child welfare officials revealed having previous contact with the family.

A 2010 instance involved the State Child Safety Department saying they were unable to locate the family back in 2010 to check reports of a boy with a small abrasion on his forehead.

The agency similarly told of investigating cases in 2011 and as recently April, 2016 involving marijuana allegations. At the time, the agency told they found no legal grounds to take the children into emergency care.

One allegation was substantiated, and the other was not, the state’s child welfare agency said.

The claim that was substantiated involved the mother of giving birth to her youngest son exposed to marijuana, just over two months ago.

Nevertheless according to a report via CBS investigators found the children to be safe, declining to take the children into emergency care.

Told a report at the time, ‘There was no reason or legal grounds to take the children into emergency state care.’

Previous run-ins with the law also included Octavia Rogers having an order of protection filed against her in 2006 for allegedly pushing her mother after being told to move out according to cited court documents said.

At the time, the accused woman’s mother wanted her to take part in domestic violence counseling.

In 2010, the father of one of her children was convicted of disorderly conduct after police said he pulled out a gun while the married couple was having an argument.

During that disorderly conduct case, Rogers told investigators at the scene that her husband had a gun, though his lawyer would later add he did not point it at anyone.

Rogers was scheduled to appear in court again on June 13. 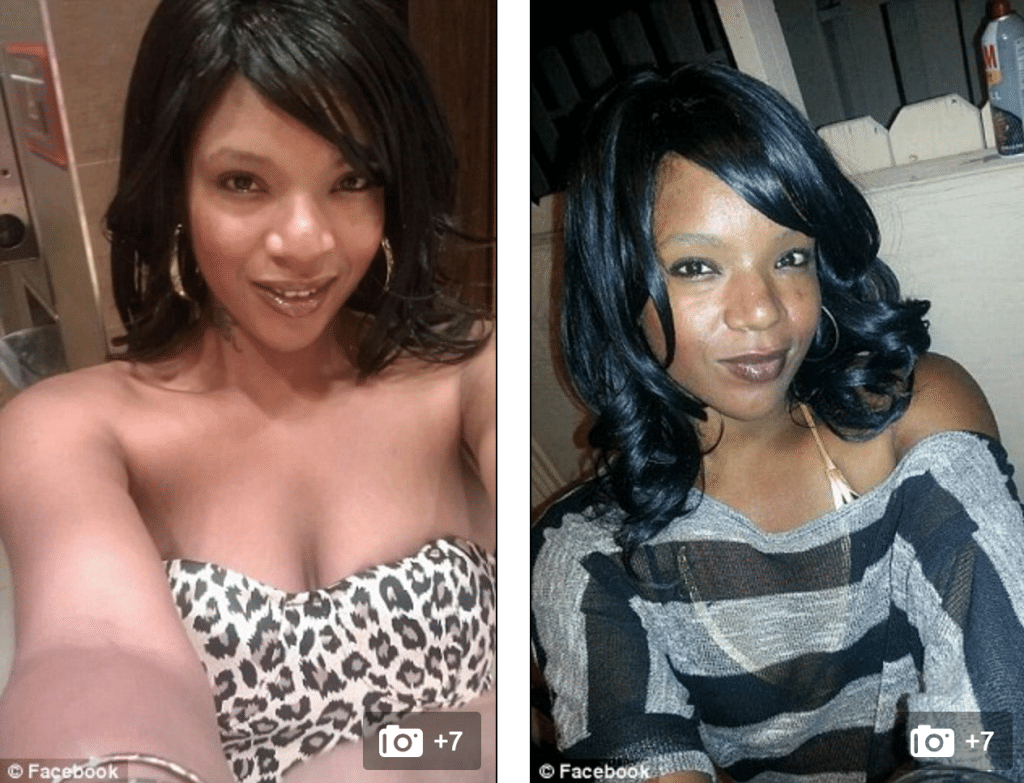 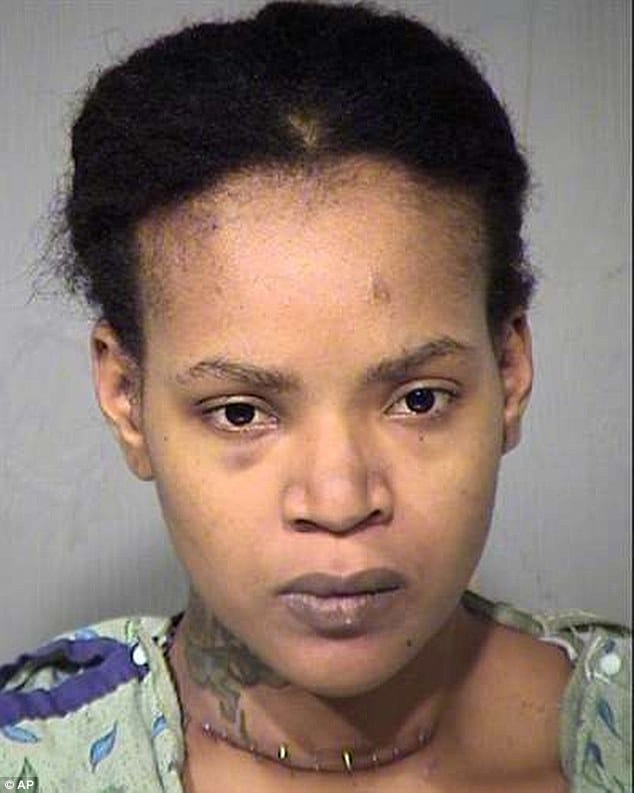 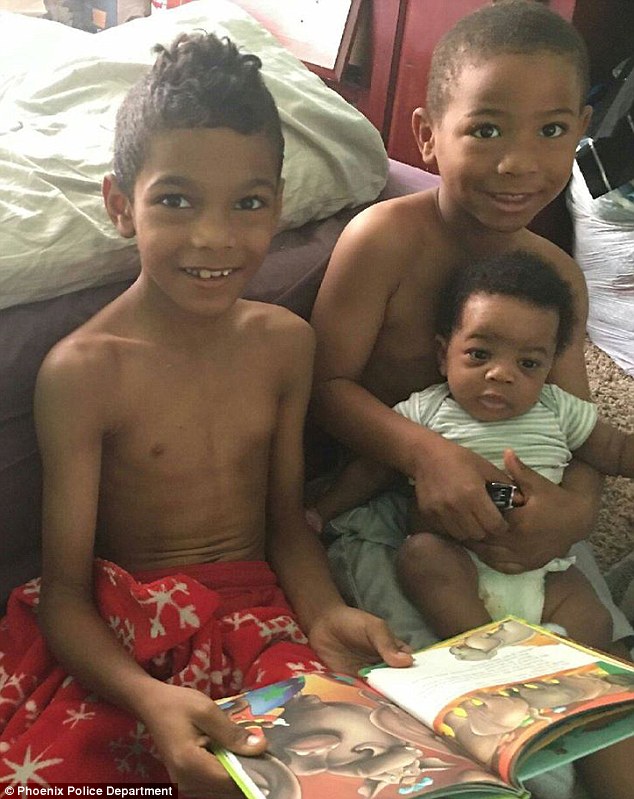