How Lottie Michelle Belk a mother of two celebrating major milestones was killed by a flying beach umbrella in a freak accident.

Lottie Michelle Belk a 55 year old Chester, Virginia mother of two has died after being impaled in a freak accident while visiting Virginia beach.

The woman’s death comes after being fatally stabbed in the chest by a flying umbrella as it came caught in a sudden strong gust of wind. Lottie Belk’s death is alleged to have occurred whilst talking to children just on 5pm Wednesday when she was violently struck by a beach umbrella.

The incident led to police receiving a call of a woman in cardiac arrest on 33rd st and Virginia Beach, where attending medics found Belk suffering from a life threatening injury according to a report via WAVY.

Told Ed Brazle, interim chief of the Virginia Beach Department of Emergency Medical Services: ‘They found her unconscious and in cardiac arrest.’

Rushed to hospital, Lottie Michelle Belk would die from her injury.

‘She wasn’t breathing when we got there.’

Added Brazle, a 20 year veteran of emergency services: ‘From time to time, people get hit by flying umbrellas or flying debris, but I’ve never heard of someone dying.’

Donna Price, administrator for the medical examiner’s Tidewater District, said the cause of death was penetrating blunt force chest trauma.

The mom of two’s death comes as the umbrella that struck her had been anchored in the sand before wind gusts ranging from 20 to 25mph blew it across the beach.

Tragically, Lottie Michelle Belk’s death came while celebrating her birthday and wedding anniversary Wednesday at what her daughter Ashley Denton said was her favorite place – the beach.

Witness Hugh Martin, who works on the boardwalk, described the scene as if something out of ‘Wizard of Oz’.

‘I saw the umbrella go up in the air and literally hit the woman, knocking her to the side,’ he told WTVR.

‘Immediately, the lifeguards and people start rushing around. It was probably the most scariest thing I’ve ever seen.’ 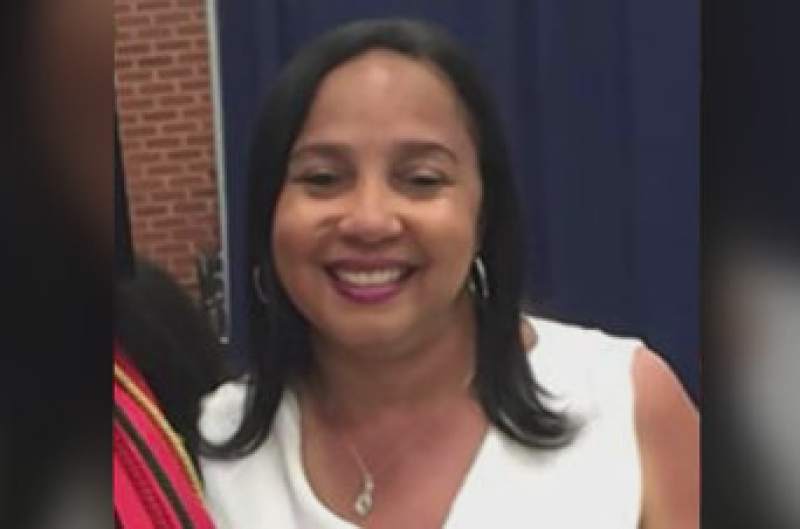 Reflected Kathleen Trace, a teacher at Salem High School: ‘It’s really important that people use umbrellas to protect themselves from the sun, but people really need to be aware they need to dig them in properly.’

The death comes on a day that most remember being unusually windy and what some witnesses described as uncharacteristically ‘super windy.’

Reiterated Pierce: ‘It was a horrific accident.’

Adding that Lottie Michelle Belk’s demise was considered a ‘death due to nature.’ The police officer stressed having ‘never heard’ of anything similar to this in her 25 years with the department.

Belk leaves behind her husband, two daughters, a stepson and a stepdaughter. 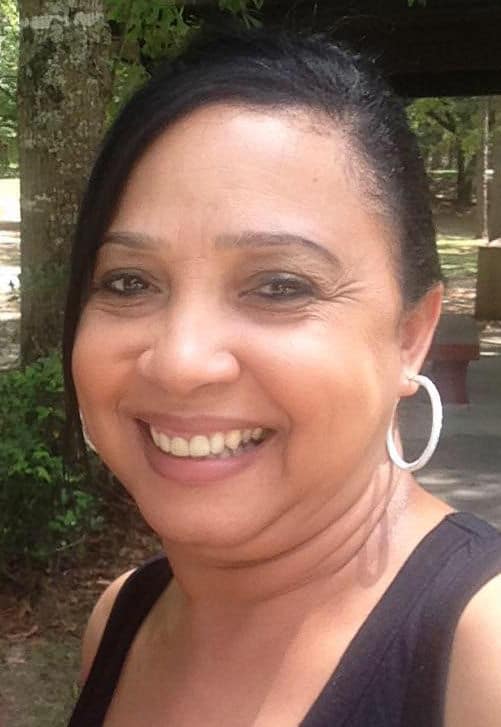 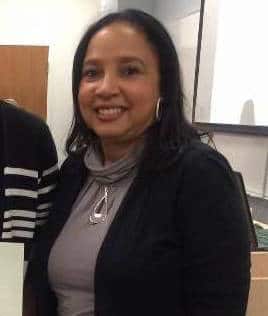