Emile Weaver sentencing: What motivated one sorority college girl to ‘deny’ her pregnancy and ultimately seek to discard her newborn child?

Emile Weaver a former Clarington, Ohio sorority woman has been sentenced to life without parole, after being found guilty last month of killing her hours old baby after throwing the newborn child into a dumpster trash bin.

The sentencing comes after Weaver, 21 discarded her newborn baby inside the bathroom of her Delta Gamma Theta sorority house at the Muskingum University in Janesville, east of Columbus.

Emilie Weaver was also found guilty of abuse of a corpse and of two counts of tampering with evidence.

A report via the nydailynews tells Judge Mark Fleegle could have sentenced Weaver to life with a chance for parole in as little as 20 years, which her attorney, Aaron Miller requested, but the judge wasn’t convinced the  former sorority girl showed remorse for the infanticide.

‘We believe justice has been served as best as humanly possible,‘ Muskingum County Prosecutor D. Michael Haddox said after the sentencing. 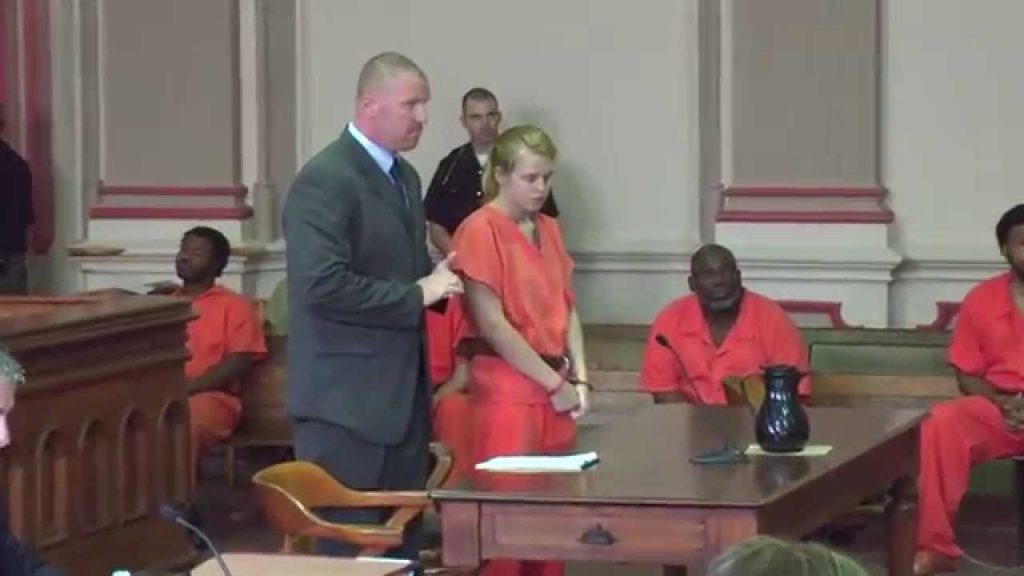 The newborn’s child’s death comes after Emile Weaver, allegedly hid her pregnancy during the term of her pregnancy, during which time the woman had attempted to kill her unborn baby by drinking alcohol, smoking marijuana, playing sports and taking labor-inducing pills according to prosecutors.

On April 22, 2015, she gave birth to the 6-pound, 10-ounce baby girl, named Addison Grace, on the toilet of her sorority’s bathroom and later texted the man thought to be the father ‘No more baby,’ and then ‘Taken care of.’

‘I’d like to know how you killed my child,’ responded man, who was later found not to be the father through a paternity test according to the Times Recorder.

Weaver told the man that there were ‘placenta problems’ and that the baby didn’t survive after 6 hours of labor.

Instead, she went to the sorority’s kitchen, got a knife to cut the umbilical cord, put the baby and the placenta inside a trash bag, sealed it, and threw it away. The baby according to prosecutors died of suffocation.

Not necessarily understood is who the father of the child may in fact have been?

The woman may have gone unfound had it not been for the trail of blood she left around the toilet, a mess the sorority house manager assumed came from one of the sorority girl’s period. She described the blood as looking ‘like a murder scene’ in a text to the sorority sisters, asking the person responsible to clean it up, according to a New York Magazine report.

Sorority sisters who heard the newborn’s cries speculated that Weaver may have been pregnant due to her rapid weight gain and looked through the sorority houses trash cans.

The girls pierced a hole in a bag they found in the trash can and made the ghastly discovery of a baby’s foot. Upon reporting the find to police, Weaver was arrested days later.

During court testimony, Emile Weaver testified that she was in denial about her pregnancy and that she believed the baby was already dead when she gave birth and when she discarded the body. 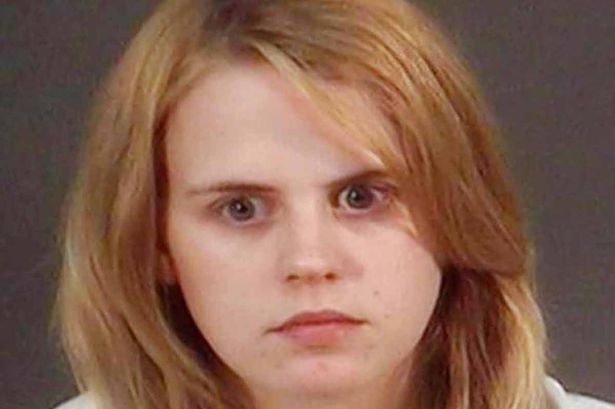 Prosecutors argued that she never wanted to have the child and attempted to kill the baby by taking 80 pills of black cohosh, a supplement that comes in a bottle bearing the warning ‘Do not take if pregnant,’ in the 16 days before she gave birth, prosecutors argued.

Reiterated the Judge via the Zanesville Times Recorder: ‘It was an inconvenience, and you took care of it.’

Not necessarily understood is how much Emile Weaver’s association and participation as a sorority member may have led to her feeling a sense of denial of her pregnancy along with a desire to socially fraternize at the school, uninhibited with a child.

Responding to the her sentence, Emile Weaver said she now intends to appeal, telling the judge that she only realized what she had done when she saw the body of Addison Grace lying in a casket at the infant’s funeral.

‘I ask God for forgiveness, and today, all I can do is ask for all of yours.’ told the woman.

Early in the process, Weaver had pleaded not guilty by reason of insanity, but the judge ruled that she was mentally competent upon deciding her fate on Monday. 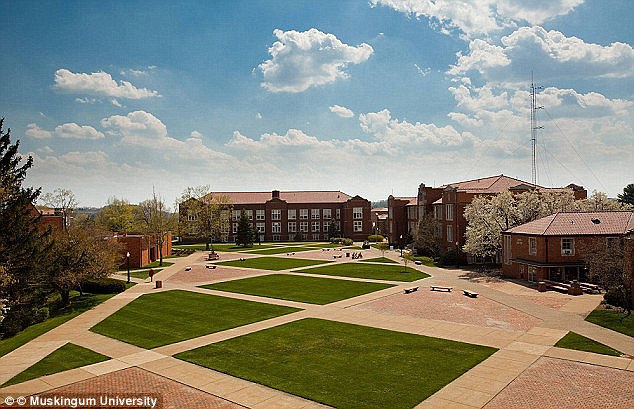 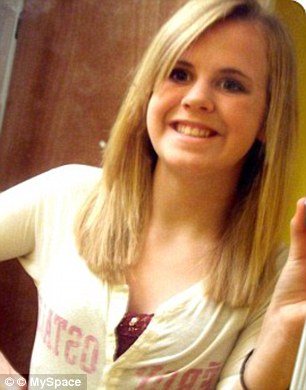 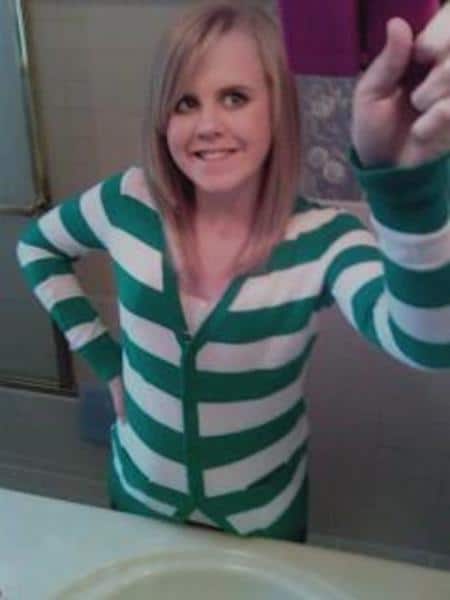 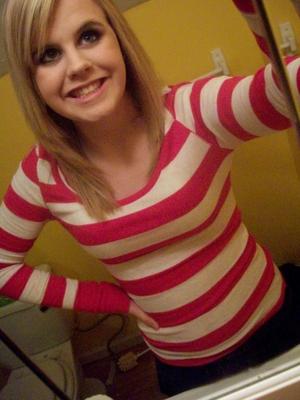