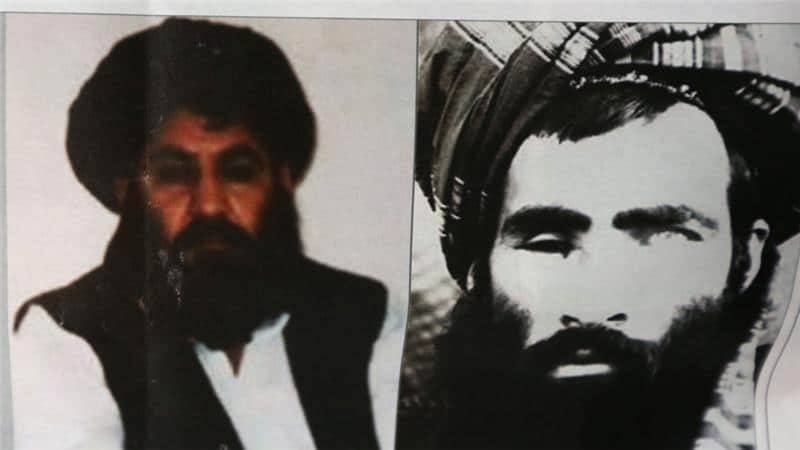 What effect with the purported death of Mullah Akhtar Mansour Afghan Taliban leader have on the war on terror in the region? Debate ensues.

The US pentagon in another public relations exercise has Saturday evening announced that a drone strike mission has allegedly killed Afghan Taliban leader Mullah Akhtar Mansour.

The statement comes despite the Taliban group which fifteen years on after the US first launched an attack on that country, controlling more area than ever before, denying the US, Barack Obama ordered killing.

The drone strike is alleged to have taken place circa 3pm local time on Saturday, targeting the Pakistan side of a remote border with Afghanistan, near the town of Ahmad Wal.

According to a report via AP, the drone strike hit Mullah Akhtar Mansour, whilst the leader was traveling with others in a vehicle, killing in total two.

That said, Cook could not confirm whether the strike had been successful.

Told the spokesperson via CNN: ‘We are still assessing the results of the strike and will provide more information as it becomes available.’

The purported killing comes despite Mullah Akhtar Mansour’s having recently offered to work with the US in the gridlock that continues to persist as the despotic regime continues to gain ground and hold overriding sway in Afghanistan’s affairs.

Mansour took over the Taliban’s leadership position in July 2015, replacing its founder and spiritual leader Mullah Mohammad Omar, who passed away in 2013.

Of note, according to a report via the washingtonpost, the Taliban only confirmed the death of Omar in 2015.

Mansour first joined the Taliban in 1995. Prior to taking over the country’s branch of the Taliban, he was the organization’s minister of civil aviation and transportation and was considered ‘a prominent member of the Taliban leadership.’

A statement via the U.N. Security Council Sanctions List register told of Mansour having been ‘repatriated to Afghanistan in September 2006 following detention in Pakistan.’

From there the Mansour is alleged to have been ‘involved in drug trafficking and was active in the provinces of Khost, Paktia and Paktika in Afghanistan as of May 2007. He was also the Taliban “Governor” of Kandahar as of May 2007.’

Between 2007 and 2010, Mansour had been the chief of military affairs for a Taliban military council overseeing Afghanistan’s Nimruz and Helmand provinces.

There had been reports that Mansour was killed in a battle last year, but they were denied by the Afghan government.

The Pentagon claims that Mansour was involved in organizing attacks ‘presenting a threat to Afghan civilians and security forces, our personnel, and Coalition partners.’

News of the purported take down has led to critics questioning what purpose the killing necessarily serves, with the Taliban sure to replace the presumably murdered leader with a new chieftain as it had recently done with the passing of the previous leader.

In fact, the latest purported takedown has led many to believe that the act of hostility will only ensure that the prospect of peace between the militants and the government becomes even more remote. A goal that perhaps and in all likelihood the US coverts as it continues on its agenda of spreading its ambit of control on the territory on the guise of terrorism fears. Of course raising the question, who the real terrorist is?

Reflected Brian Becker, of the anti-war ANSWER coalition via RT:  ‘I’d give them the benefit of the doubt and say they think they have in fact killed the Taliban leader. The question is, ‘What’s the point?’ What’s the military point? Fifteen years since the start of the US invasion in October 2001, more of Afghanistan today is under control of the Taliban than it was then,” Brian Becker, of the anti-war ANSWER coalition, told RT.

Becker went on to tell if anything the targeted killings are ‘not going to bring an end to the war,’ but indeed the opposite.

Contemplated Becker: ‘It seems to me that the United States by arrogating to itself the decision who lives and who dies within Afghanistan or amongst the Taliban leadership is fact is snuffing out any prospect for a peaceful negotiated settlement.’

Becker noted that Mansour, in fact, claimed that he was open to negotiations after stepping in as the militant group’s head, so his killing makes little sense militarily.

‘It means that they [the US] are opting for endless war in Afghanistan, something the American people don’t support,’ Becker surmised.

Mansour had required the withdrawal of foreign troops from Afghanistan as a precondition for entering peace talks with the Afghan government – something Becker believes ‘will be the position of almost all of the Afghan Taliban leadership.’ 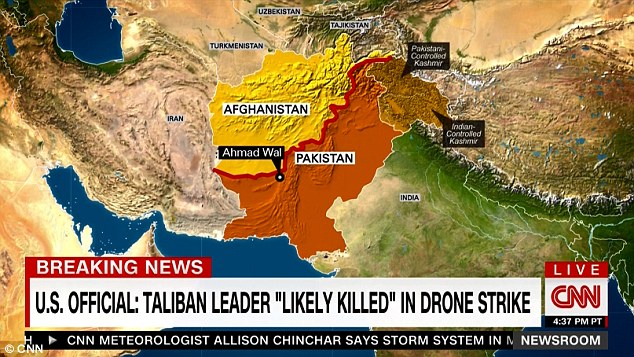 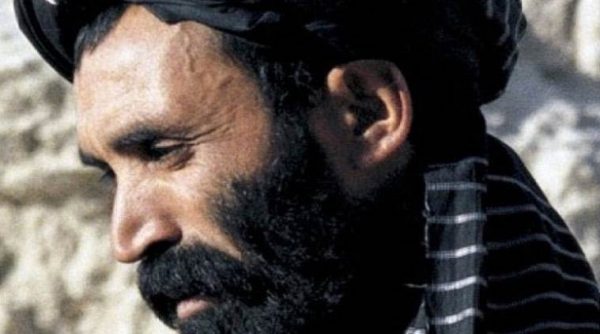 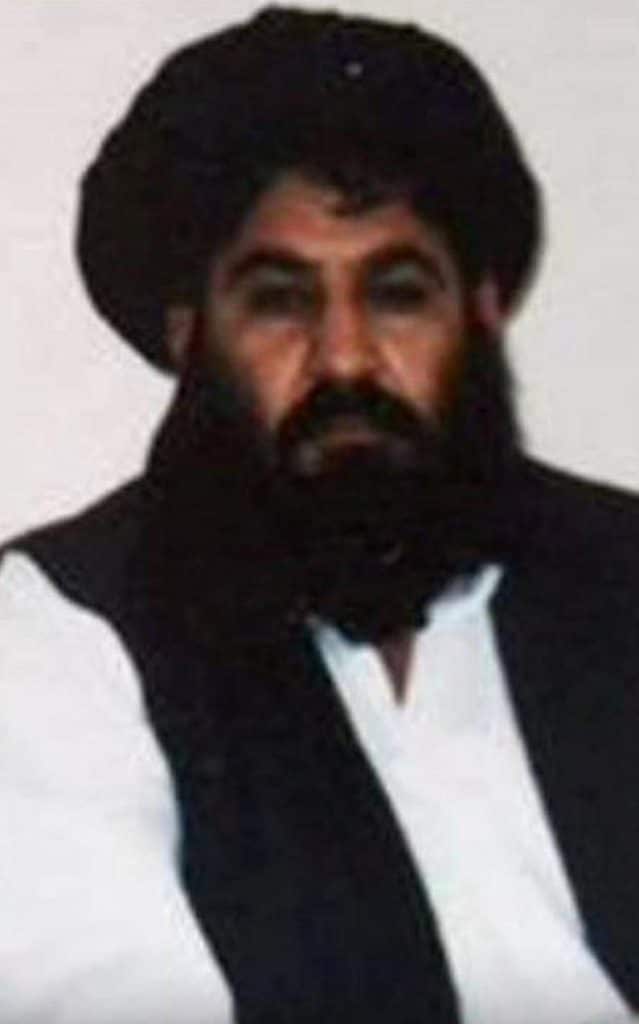