How Kalynn Homfeld a career criminal enraged an entire community after video showed the macabre and unrelenting thief defying a woman’s corpse.

Kalynn Homfeld a 41 year old Odessa, Texas woman has been arrested after video surveillance caught the woman stealing a ring from a corpse at a local funeral home this past Friday. The catch? A ring worth a scant $10.

The corpse was later identified as belonging to that of 88 year old Lois Hicks who’d passed away the day prior and was in her casked for a public viewing at the Sunset Memorial Gardens and Funeral Home.

It wasn’t until the deceased woman’s daughter noticed her mother’s ring ‘suddenly’ missing as they took to prepping the corpse that a viewing of CCTV footage led to the identification of the macabre behaving thief as that of Kalynn Homfeld.

Homfeld’s arrest on Tuesday comes after Odessa Police picked the woman up at on the block of 200 Filch Avenue after cops received tips nationwide. That’s right, nothing will infuriate a collective than watching your loved one having their ring pick-pocketed while lying dead in a coffin.

Told Cpl. Steve LeSueur with Odessa Police Department: ‘It’s just unbelievable that someone would ever do that.’

Public records indicate that Kalynn Homfeld being a mainstay in the court system, with the career criminal being arrested at least 16 times for a variety of crimes.

Sample crimes stretching as far back as 1999 that our Odessa corpse ring stealer has been nabbed on include ( go boil some tea, this is a long one…): prostitution, theft of property, false identification, failure to maintain financial responsibility, failure to ID fugitive, DWI and possession of controlled substance.

Court records indicate Kalynn Homfeld’s most recent arrest prior being in March for theft of items totaling $17 at Albertsons. See a trend here kids?

Police said despite Homfeld’s history of property theft it didn’t make easier to identify her as the suspect.

Odessa police said it only took about three minutes for Homfeld to enter the funeral home and commit the crime. It is still under investigation if she had any relation to the family or what other corpses the woman may have impinged upon in the past. 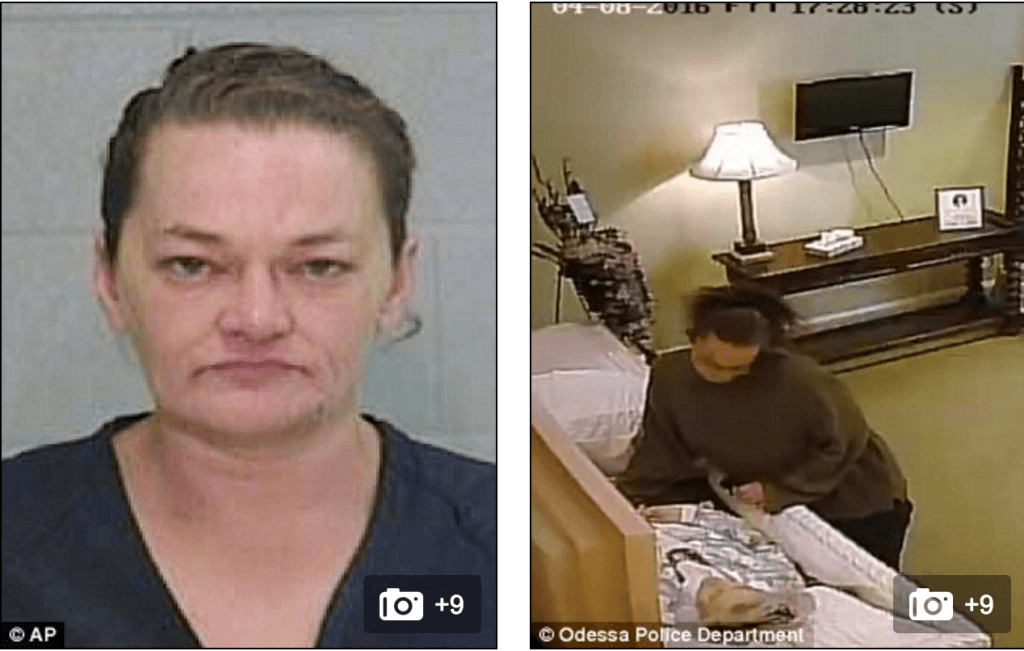 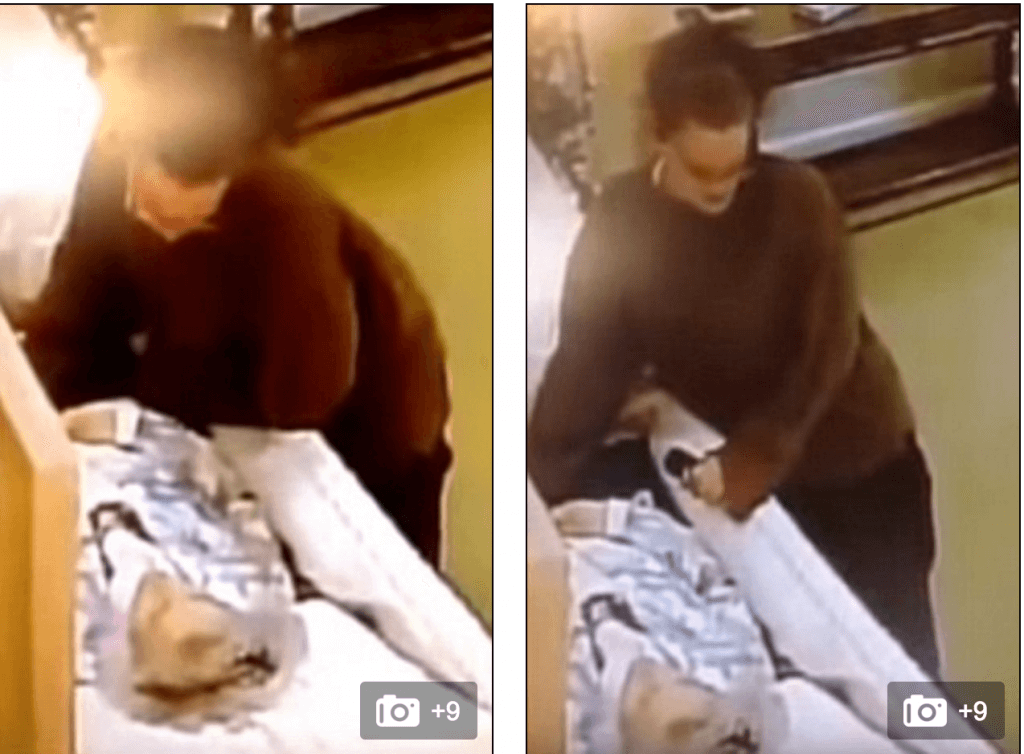 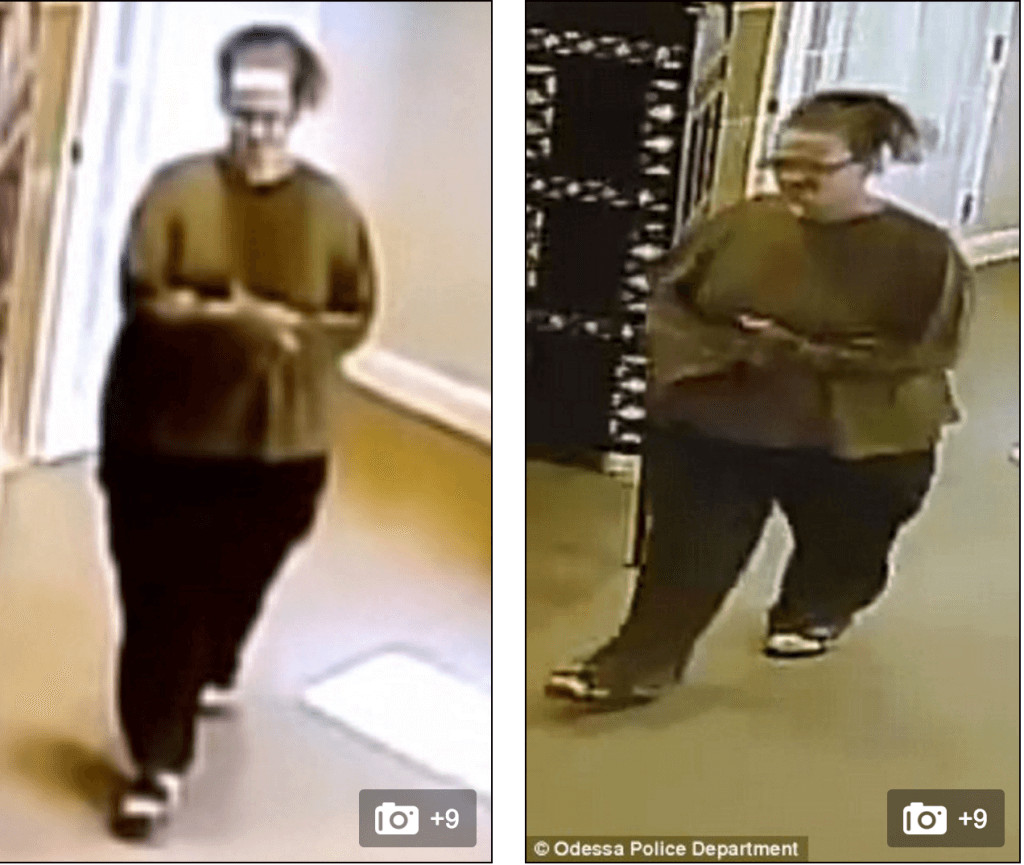