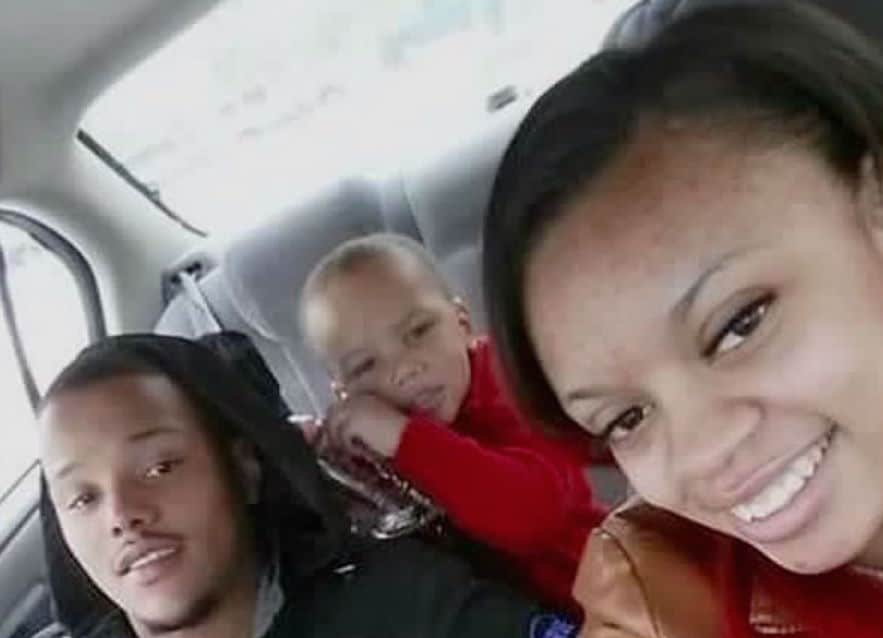 Two year old Milwaukee boy survives Lake Michigan suicide: What led to one woman attempting to kill herself along with her toddler son at McKinley Marina?

A two year old Milwaukee boy has survived after his mother sought to commit a murder suicide when she jumped into Lake Michigan along with her toddler baby son. Whilst the mother drowned, miraculously the boy was able to be saved.

According to a report via Fox Milwaukee police told of a 21 year old woman going into the water with her baby in her arms near the McKinley Marina, Monday afternoon.

Shocked witnesses later told it had appeared that the mother had tried drowning not only herself but her child as well.

A call out to cops came after a fisherman saw the woman climb down a wall with her infant in her arms and then disappear into the water beyond a sea wall.

Whilst attending police sought to save both mother and child, the mother was pronounced dead at hospital.

Footage of the rescue showed emergency personnel holding the child in a blue blanket and carrying him to safety.

Upon being able to revive the nearly dead child, Officer Tim Ptaszek called the baby’s cries ‘the greatest sound in the world.’

Offered the police officer: ‘Initially seeing the child in the water is always kind of shocking — but having to revive him, the greatest sound in the world is when he started crying again.’

Rescuers told that both mother and child were in the water close to 10 minutes, and likely suffered from hypothermia.

Police were able to save the infant who at the time was close to a sea wall saving officers precious time. 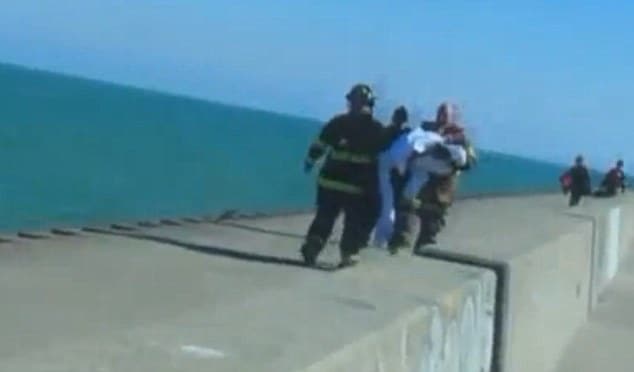 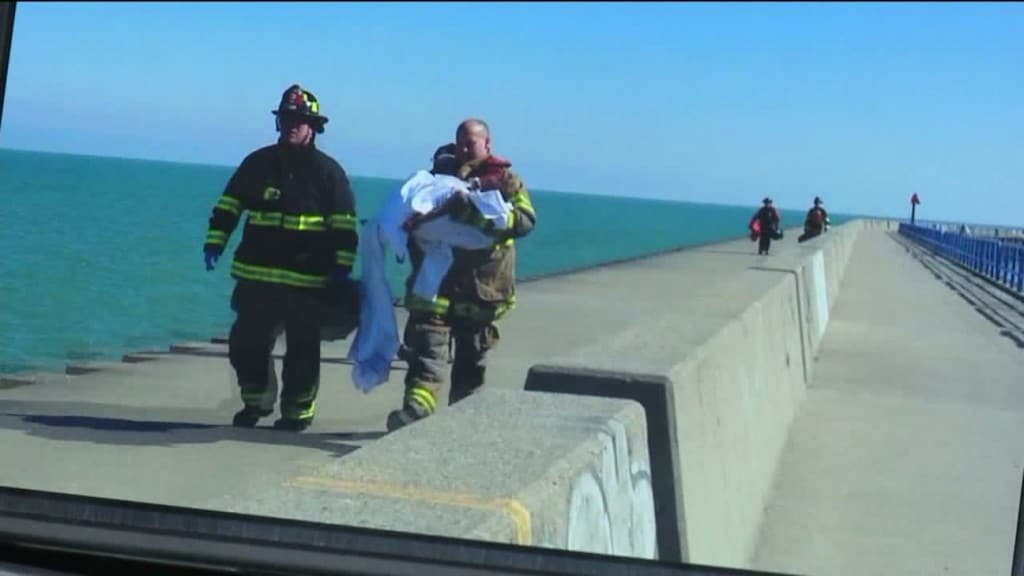 Told Officer Tobias Golembiewski with MPD’s Harbor Patrol: ‘The baby was a little bit closer. Just trying to get to them as quickly as I could and get them to my cohorts up on the shore.’

And then there was this comment via the 2 year old boy’s grandmother that made me wonder: ‘I think she really wanted to get back at my son. Not sure if my son and her were having issues. But she would say things to make him angry and it always involved the child.’

Adding: ‘She had informed him that she was about to kill herself and she was going to kill the baby. She a sent a picture to my son`s phone with a baby inside of a bag and so my son and I, we made a U-turn and went to the police immediately.’ 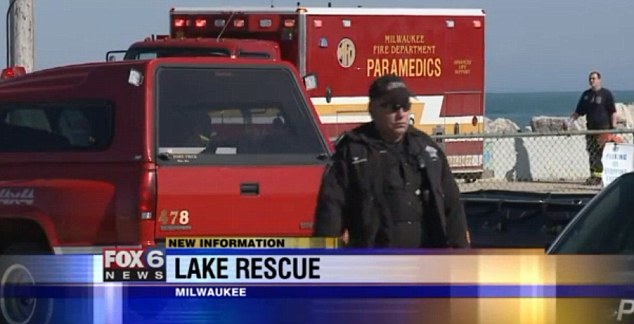 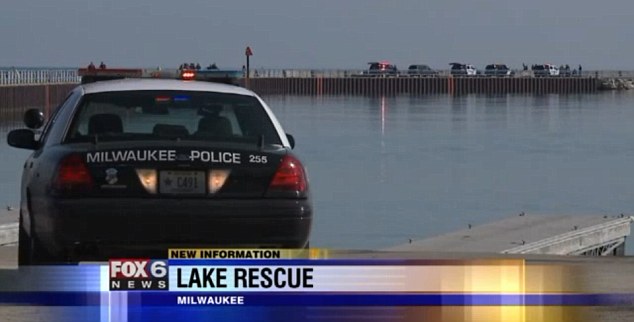 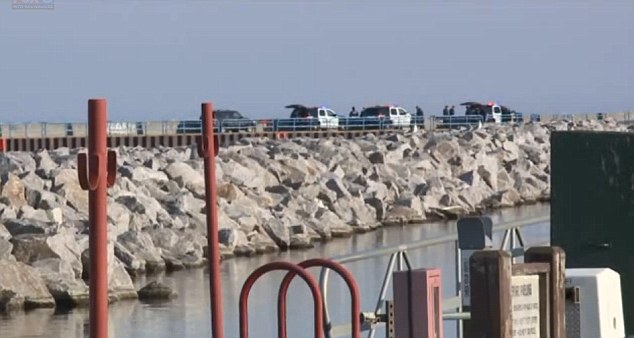