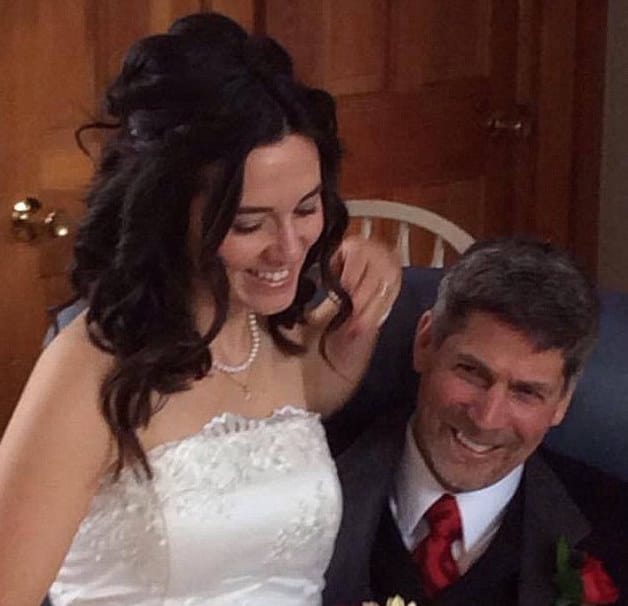 What motivated Jennifer Knarr in taking her husband’s life, and their baby son’s? Did mental illness, postpartum depression play a part?

Jennifer Knarr a Bozeman, Montana woman shot and killed her husband along with their infant child before killing herself on Friday.

The husband was identified as Joseph Knarr by the Gallatin County Sheriff’s Office on Saturday who told that both husband and wife worked as game wardens with Montana Fish, Wildlife and Parks.

The weapon used in the double murder suicide was a .04 caliber handgun, since identified as Jennifer Knarr’s duty weapon.

Of question is whether the murders were planned by the wife and husband or whether the husband and child were unwilling victims at Jennifer Knarr’s hands?

A report via NBC Montana tells of Jennifer Knar walking behind her husband who at the time was sitting in the the dining room of their home, shooting him in the back of the head before shooting their son Daniel in the chest.

She then called 911, hung up before sitting down and shooting herself, authorities said.

Sheriff Brian Gootkin said investigators may never know the reason for the shootings.

Family members who spoke with Gootkin indicated that Jennifer Knarr had been battling postpartum depression since the birth of her son.

‘It was emotional and tough but every single person that I talked to was strong and every one of them understood what happened,’ Gootkin told.

At the time of the 911 call, dispatchers recognized the number belonging to that of FWP Sergeant Joe Knarr.

Despite several attempts to call the couple, their calls went unanswered. Authorities also told of later discovering the house locked.

While at the scene, one of the deputies saw a person’s leg lying on the floor inside the house while peering through a window.

The deputies then kicked down the front door and entered the home where they found the deceased couple lying on the floor of the dining room, both suffering from gunshot wounds.

After a sweep of the home, they eventually found the boy, though it was not clear where in the house he was located.

Authorities told of Jennifer Knarr having worked for FWP for eight years while her husband Joseph worked for the agency for 21 years.

Upon learning of the double murders and suicide, the agency and neighbors expressed shock and heartbreak.

Told FWP Regional Supervisor Sam Shepard: ‘We are all in shock and our hearts are broken.

‘We would like to express our deepest gratitude to the sheriff’s office for the professionalism and kindness.’

A neighbor of the Knarrs also spoke of her disbelief.

‘My heart is just so sad, oh my word, I live just across the street and didn’t know anything,‘ the neighbor told KBZK.

‘We waved, and they were a quiet family. They moved in a couple months ago and didn’t know anything. Kind of feel so helpless that we weren’t able to help be there.’

The investigation is ongoing and all three bodies have been taking to the State Medical Examiner’s Office for autopsies. 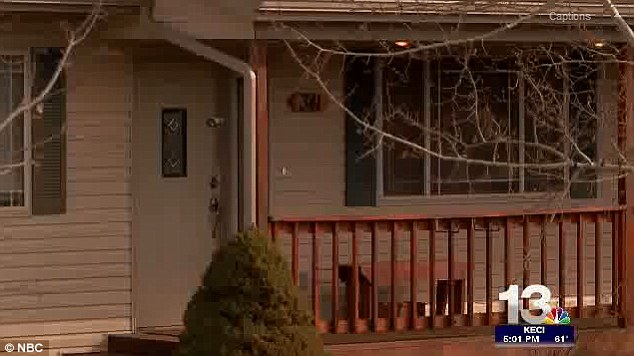