Does Ionel Popa, a Romanian husband  only have himself to blame? Or is the victim of a crime?

Ionel Popa a Romanian man has been rushed to hospital after his scrotum was ripped open after failing to give flowers to his wife on International Women’s Day and then later refusing to help her with housework.

The incident reports local media happened in Vaslui County in the north east of Romania, after the man’s wife Marinela Benea, 40, launched a vicious attack.

Reports tell of the mother-of-one grabbing hold of her Ionel Popa’s testicles and pulling violently during the argument.

A report via the dailystar tells of Ionel Popa’s left testicle left hanging out of his scrotum after the skin was ripped apart.

The husband was forced to undergo emergency surgery to repair the damage and remains in a stable condition.

Following the incident, the wife told of not knowing her own strength (do you suppose?), adding that her husband deserved what had happened to him.

Told Marinela Benea: ‘Ionel had been given a bottle of wine for a day’s work instead of getting paid, and had arrived home drunk.

‘When he gets drunk, he changes. All night he made me keep the fire on because he was cold and I did it to avoid having an argument.

‘In the morning I opened the curtains and told him to go out and do some work, or at least to help with the household chores but he shouted that I’m not entitled to give him orders.

‘I told him he was not any kind of man and I grabbed his testicles.

‘It was not my fault that he pulled away, and that’s when it happened.

‘I thought maybe that some ice would solve the problem, but he insisted on calling an ambulance.

‘He was pretty annoyed.’

The couple have been together for 15 years and have a 15-year-old son.

Paramedic Aurora Popa said: ‘The man had a severe open wound on his scrotum.

‘He told us his wife had attacked him because he did not give her flowers for International Woman’s Day.’

The attack is currently being investigated by police. 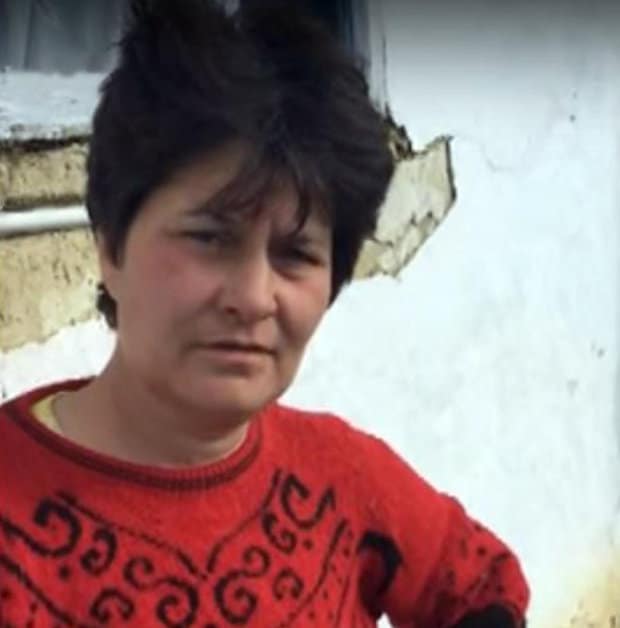 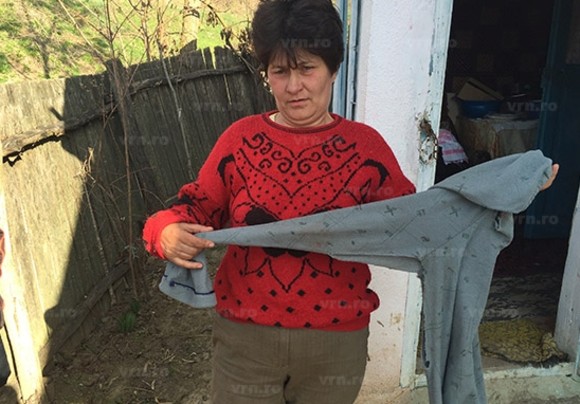