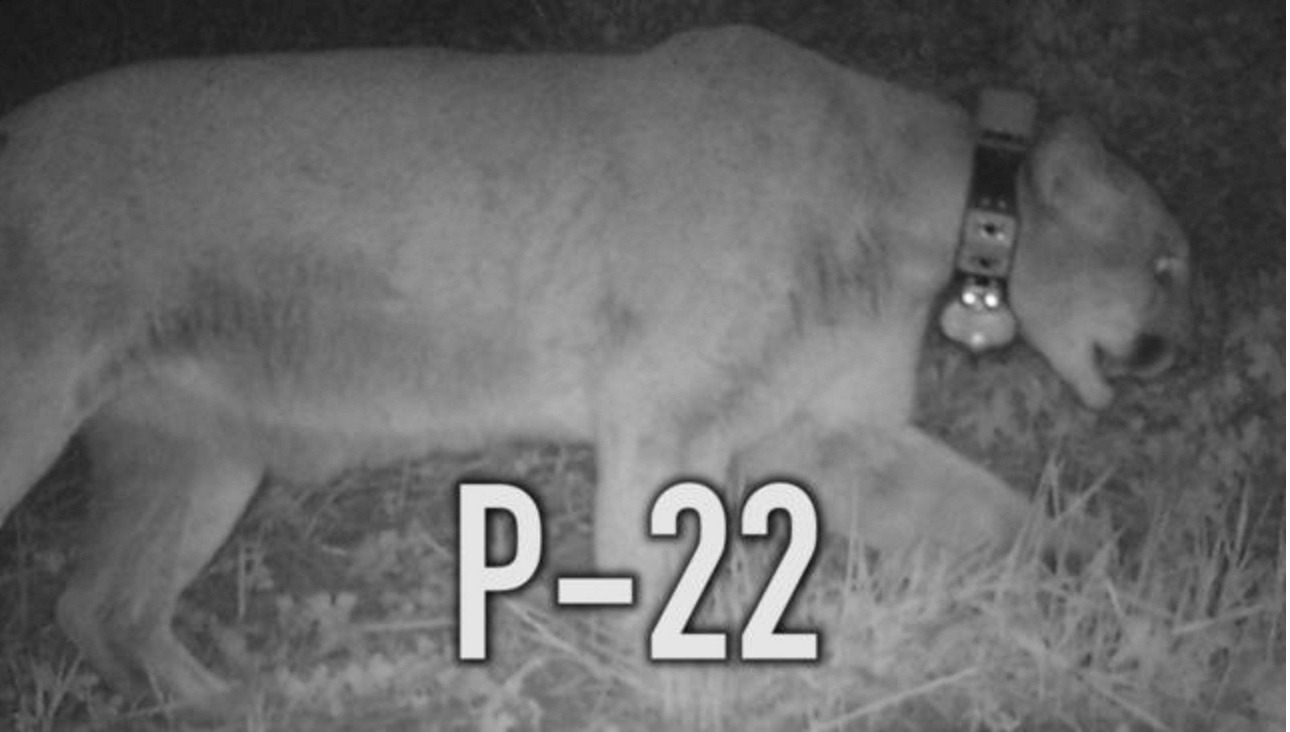 Griffith Park Mountain lion P22 eats Los Angeles Koala: Was it just a matter of time that nature and mankind would collide as natural predators resort to zoos?

The claim comes after officials noticed the highly favored zoo attraction missing on March 3 with its partially eaten remains found a short time later outside the zoo.

The culprit, is believed to be a mountain lion that prowls the sprawling Los Angeles park adjacent to the zoo.

Zoo officials believe that the mountain lion managed to leap a 9 foot high fence to reach the koala enclosure (‘yes I see yummies, and I’m damn hungry’) and snatch Killarney, a 14 year old female that was the oldest koala in the exhibit.

Zoo officials told that the Killarney had a habit of leaving the trees and wandering around on the ground at night.

That said, zoo director John Lewis concedes that the evidence is circumstantial as the attack itself wasn’t recorded and that there are other predators, such as bobcats and coyotes, that were capable of killing the koala.

The attack has led to zoo officials removing the remaining 10 koalas from the outside enclosure, along with zoo workers taking extra precautions, such as locking up smaller animals in barns at night.

‘Unfortunately, these types of incidents happen when we have a zoo in such close proximity to one of the largest urban parks in the country,’ Barbara Romero, Los Angeles deputy mayor for city services, said in a statement. 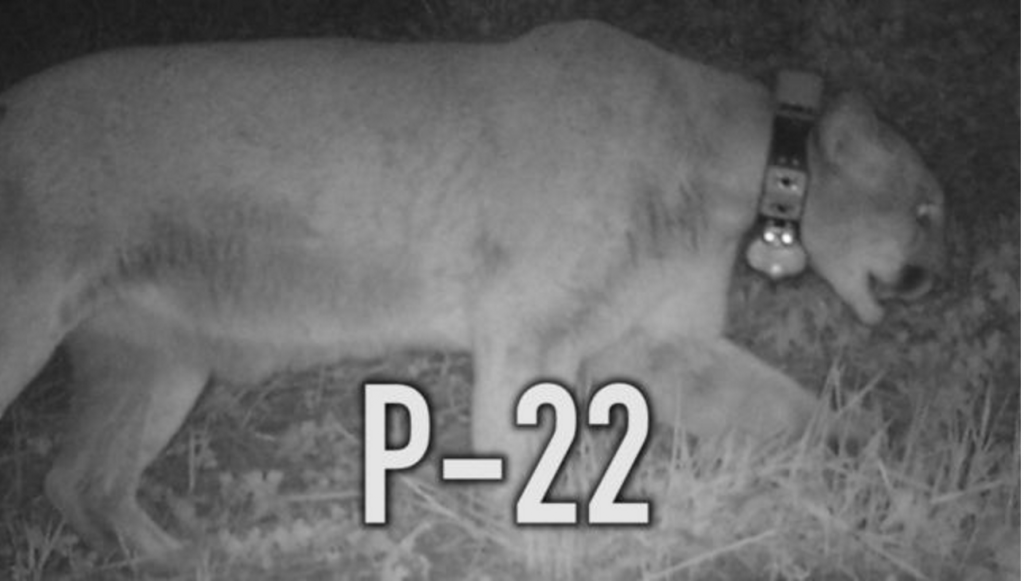 P-22 wears a tracking collar and was famously photographed near the Hollywood sign for National Geographic. The 130-pound cat made a name for itself after crossing two freeways to enter the 4,355-acre park several years ago.

The report noted that with the adjacent Griffith Park a mere 8 square miles,with cougars typically needing a range of  75 to 200 square miles for hunting and breeding, the mountain lion may have been pressed to enter the zoo enclosure.

The incident has led to City Councilman Mitch O’Farrell now insisting that it’s time that P-22 be ‘finally moved.’

Told O’Farrell: ‘Regardless of what predator killed the koala, this tragedy just emphasizes the need to contemplate relocating P-22 to a safer, more remote wild area where he has adequate space to roam without the possibility of human interaction.’ 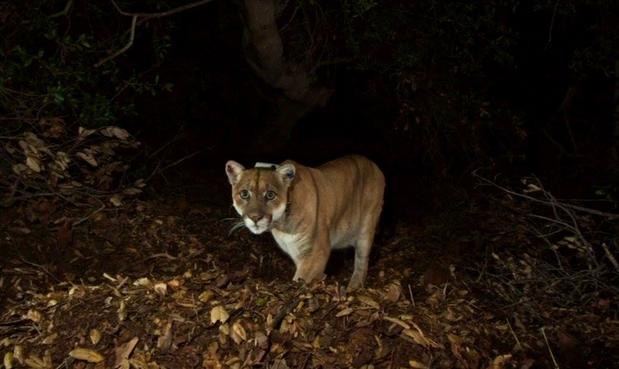 Last year, P-22 wandered out of the park and lolled under a crawlspace of a home in the nearby Los Feliz neighborhood, attracting a media attention until finally returning home.

Reiterated the councilman: ‘P-22 is maturing, will continue to wander and runs the risk of a fatal freeway crossing as he searches for a mate. … We should consider resettling him in the environment he needs.’

But fellow Councilman David Ryu said it would be a mistake to evict P-22.

Told Ryu: ‘Mountain lions are a part of the natural habitat of Griffith Park and the adjacent hillsides.’

‘There’s a lot of native wildlife in this area. This is their home,‘ Lewis said. ‘So we’ll learn to adapt to P-22 just like he’s learned to adapt to us.’

And somewhere P-22 is wondering when he’ll get a chance to take a bite out of one delicious human ankle to go with that koala rib…. 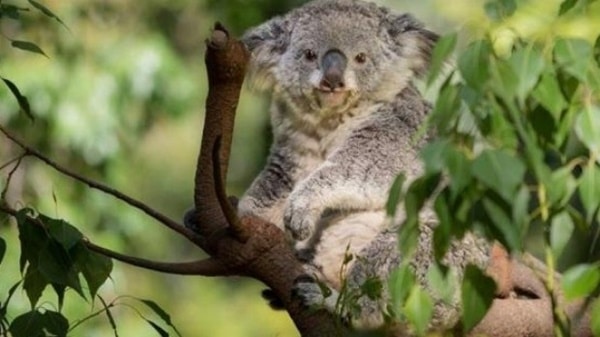