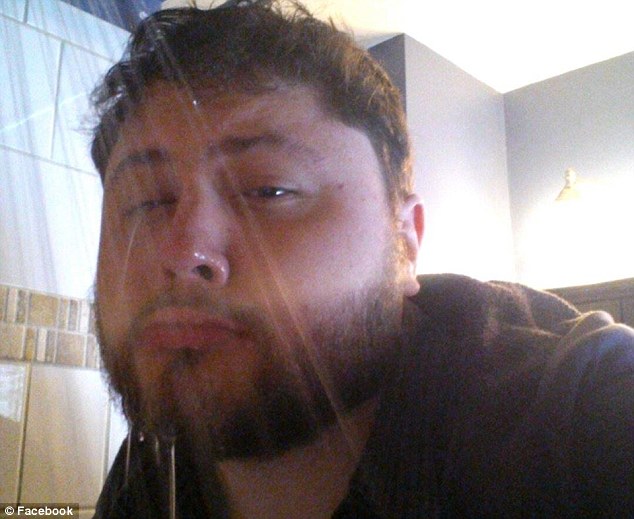 Anthony Novak copy cat Parma Police Department Facebook page: Does he have the right to express his free speech, even the right to parody?

Anthony C. Novak a 27 year old Parma, Ohio man faces potential prison after accusations that he created a fake Facebook profile of his police department whom he sought to publicly disparage.

News of Anthony Novak’s travails come via the Cleveland Plain Dealer which has reported of the man being arrested over the weekend after allegedly making a parody account of his local police department’s Facebook page and posting ‘derogatory’ and ‘inflammatory’ information.

Notes a report on the web: But in reality this Ohio police force has crossed the Rubicon, applying a law meant to target someone who would sabotage physical transmission facilities or jam frequencies to Novak who did nothing more than protest one of his state’s most unconstitutional police forces.

For their part, Anthony Novak’s lawyers have claimed that Novak had the right to invoke freedom of expression and free speech as he sought to merely create a satire page. Asserting that satire and parody are protected under the first amendment.

Responding to media questions, Novak’s attorney, David Brown said this was ‘an unusual case’ that had the potential to raise First Amendment issues. 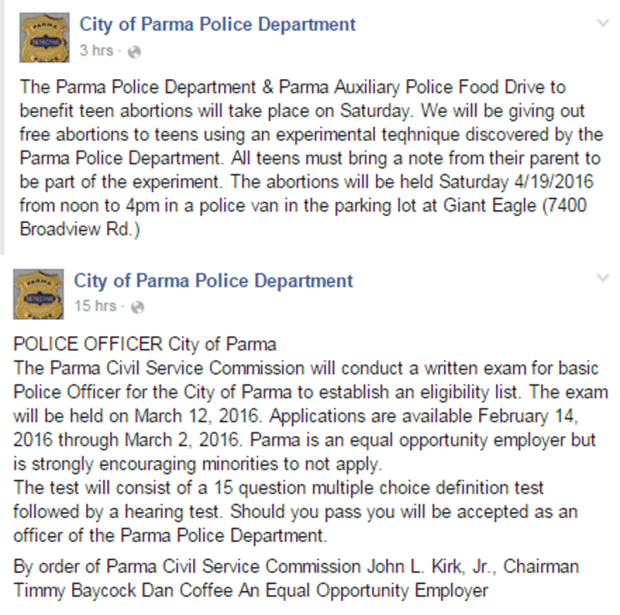 The parody page was created on March 2 and looked identical to the official Parma Police profile. The only difference was in the copy cat link’s URL, which had a “The” before “City Of Parma Police Department.”

Sample alleged ‘derogatory’ posts included Anthony Novak parody Parma Police Facebook account telling it would be illegal to help the homeless, offering free abortions to teens along with advertising a ‘Pedophile Reform event’ that offered sex offenders an opportunity as an ‘honorary police officer of the Parma Police Department.’ 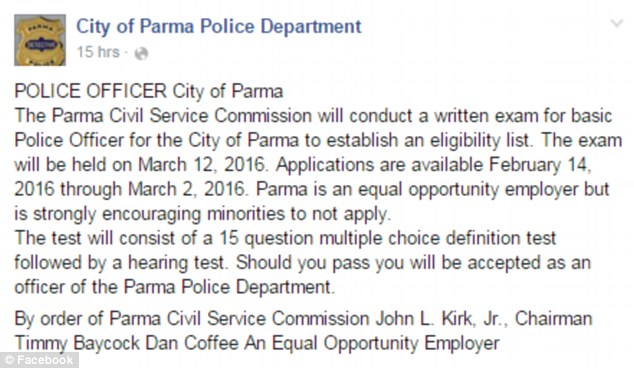 Novak faces a possible felony charge of disrupting public services because of his satirical account.

‘In this particular case, we believe the material that Novak posted on the fake account crossed the line from satire to an actual risk to public safety,’ he said.

Anthony Novak is now expected to appear in front of court on Monday where a grand jury will decide if he is charged. 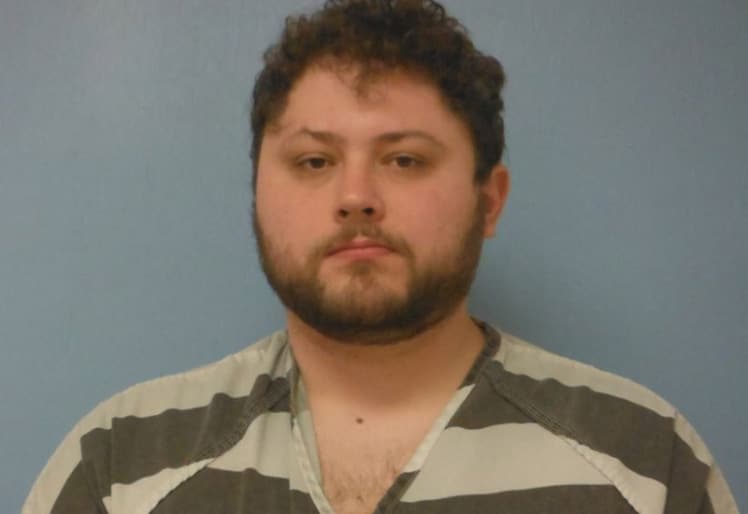