Jillian McCabe sentencing: Did a lack of money and alleged mental illness drive a mother to kill her 6 year old son?

Jillian McCabe a 36 year old Oregon woman has been sentenced to life in prison after throwing her autistic 6-year-old son over 100 feet to his death from a bridge in the coastal town of Newport in 2014.

The sentencing comes after the mother pled guilty in Lincoln County Circuit Court on Monday to murdering her son London according to a statement issued by District Attorney Michelle Branam.

In her statement release, the DA told Jillian McCabe ‘was very calculated’ and had planned the child’s homicide death weeks in advance.

‘Leading up to her scheme,’ Branam told of the mother leaving behind a trail of online evidence, including phone records that showed the mother researching legal defenses based upon findings of insanity along with what appeared to be her faking mental illness and how to manipulate doctors.

Told the DA: ‘Based on the searches on her phone, you could surmise Jillian planned to murder London by throwing him off the bridge and to get committed to the State hospital.’

At one point, McCabe is alleged to have searched online: ‘Can you die falling 133 ft in water?’

Authorities say Jillian McCabe called cops on Nov. 3, 2014, to say she’d thrown her son from the Yaquina Bay Bridge in Newport, a town of some 10,000 about 115 miles southwest of Portland.

Branam said an autopsy found the fall did not kill London. He suffered broken bones after the impact and ultimately drowned. 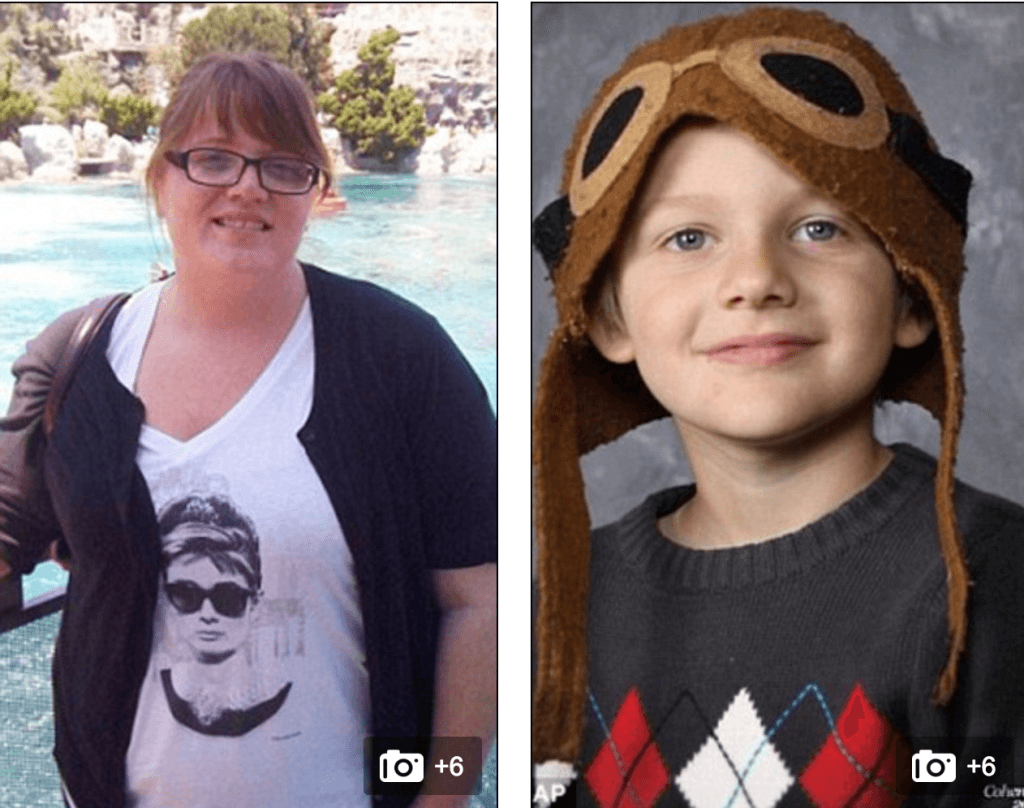 Of note, a website the mother had previously set up in a bid to seek financial aid, helpmatt.org, described her family as facing financial challenges after a brain injury landed her husband, Matt, in hospital for four months last year and left him unemployed upon his release.

‘With London’s autism, the financial and emotional load of Matt not being there for month after month is more than most of us can understand,’ she wrote on the website.

McCabe’s admission of guilt followed a plea deal under which prosecutors agreed to drop additional charges of aggravated murder and manslaughter.

She was previously scheduled to face trial in August. 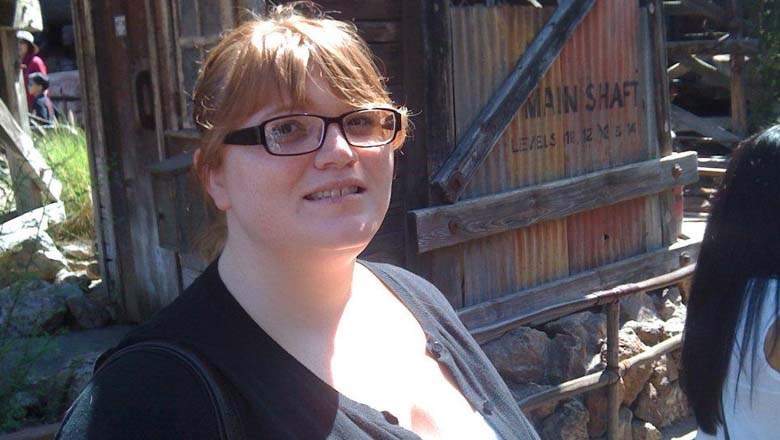 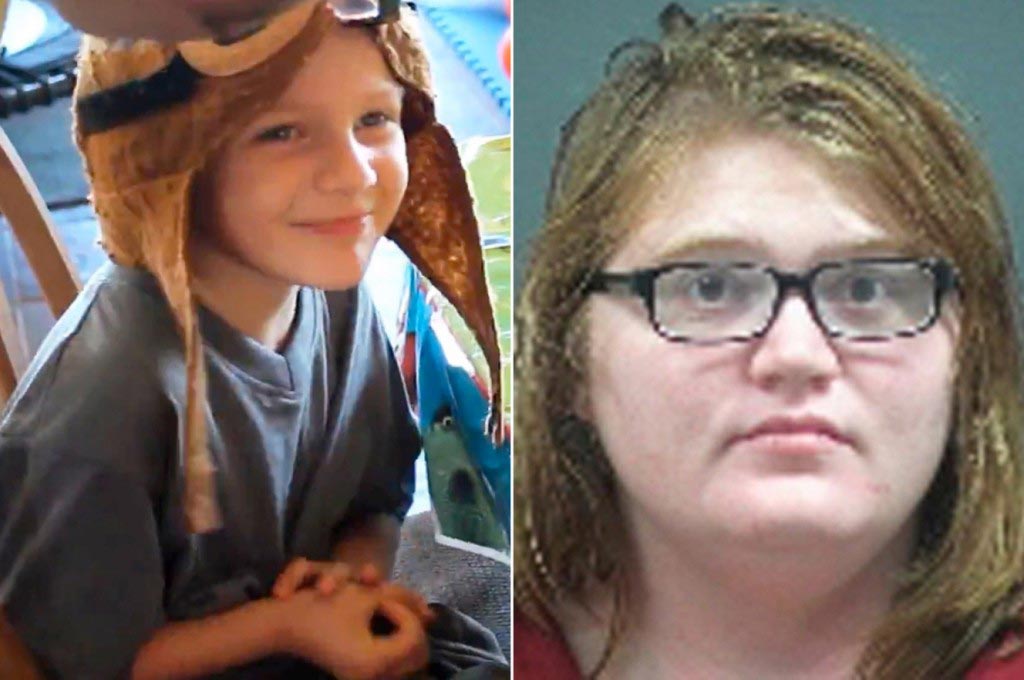 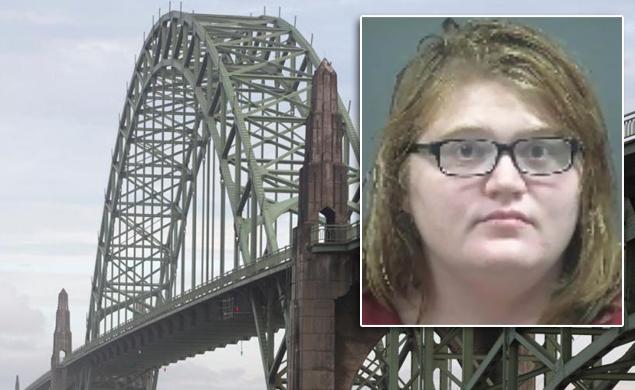 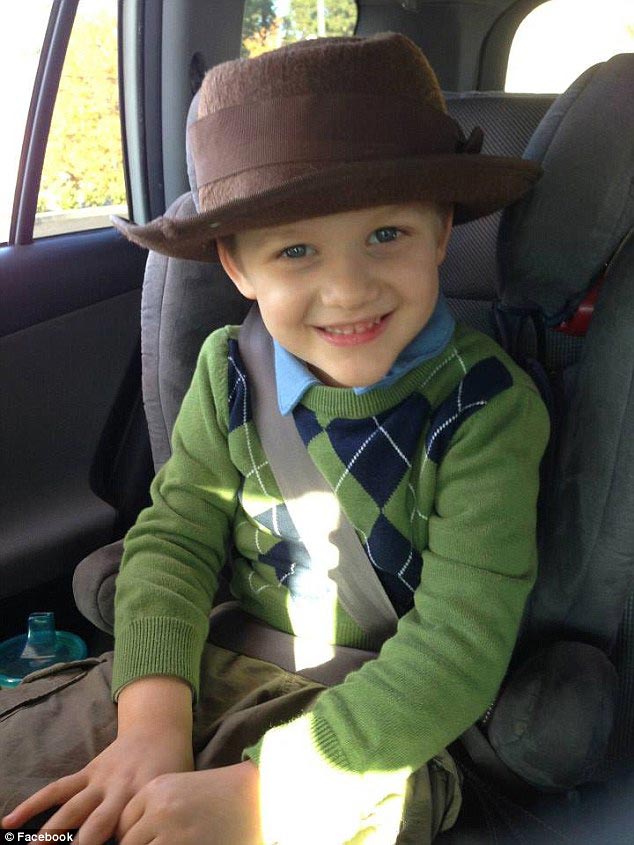