Cara McCollum a former Miss New Jersey pageant champion died 4.30 am Monday morning, a week after her car spun off a New Jersey highway and crashed into trees.

Despite two rounds of brain surgery to deal with massive head trauma, the 24 year old beauty queen from Margate died at Cooper University Hospital, according to Frank DiMauro, chief operating officer of the TV station where she worked.

In a Facebook post, the model/news anchor’s family told of being by her side at an operating table with Cara’s organs being donated.

Told the post in part: ‘We’ve prayed constantly for a miracle, and we believe God has answered our prayers. Although it’s not the miracle that we first envisioned, it’s a miracle nonetheless,’

‘In the end, it’s not the years in your life that count. It’s the life in your years. … We all will miss her now that she’s gone.’

‘Although it’s not the miracle that we first envisioned, it’s a miracle nonetheless. In the end, it’s not the years in your life that count. It’s the life in your years.’

Along with the tribute, Cara’s family posted a video of McCollum performing a version of ‘Cups’ by Anna Kendrick in the film ‘Pitch Perfect.’

The Arkansas native graduated from Princeton University and was an anchor on ‘SNJ Today,’ a news show serving the southern New Jersey area.

At the time of her death, Cara McCollum was dating Keith Jones, a TV anchor for Philadelphia’s NBC affiliate.

‘Please accept our sincerest thanks for your heartfelt prayers,‘ Jones wrote on Facebook.

‘Words fall short of describing the pain, but I’m eternally grateful and blessed for the time I spent with Cara. Her enormous heart enriched my life and changed me forever.’

McCollum was alone in her vehicle and was not wearing a seatbelt when her Mustang veered off Route 55 in Pittsgrove Township and struck a tree, then spun again and hit two more trees before ending up in an embankment, police said.

State police say McCollum appeared to have been driving too fast for conditions on the wet road. They do not believe alcohol or drugs were a factor. The driver’s side front air bag in her car deployed during the crash. 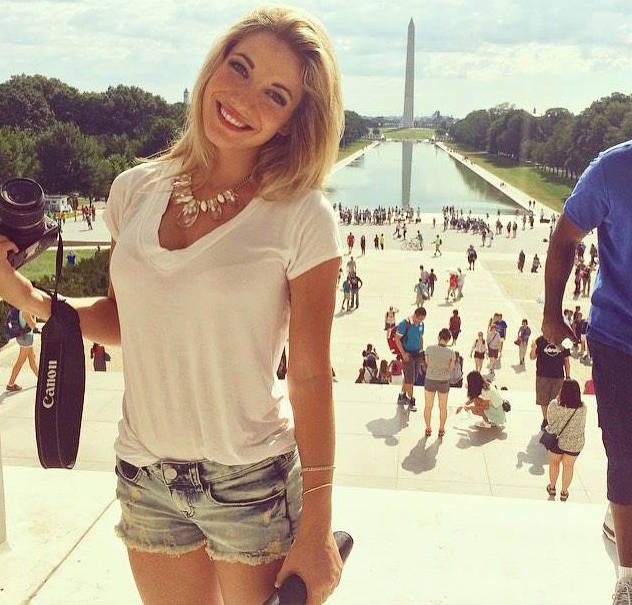 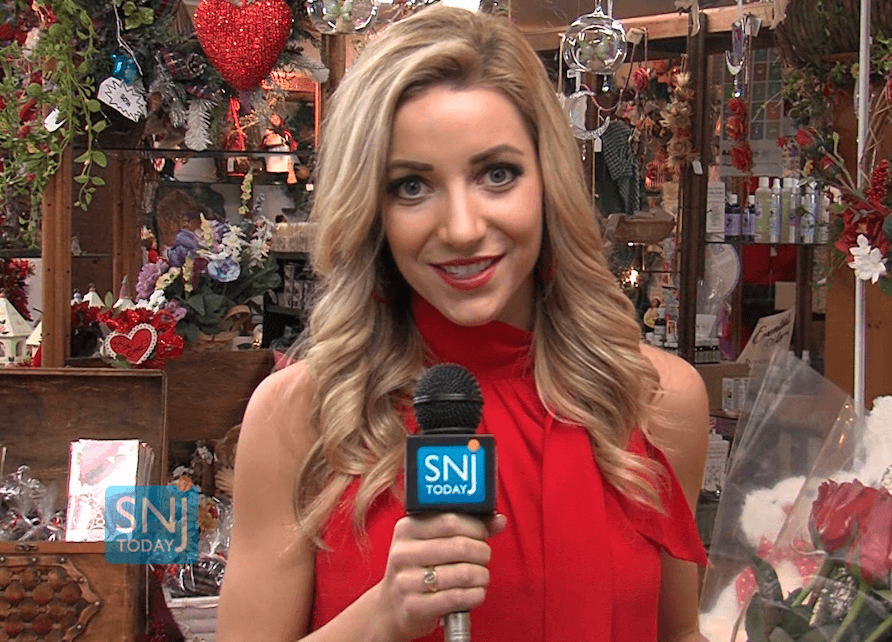 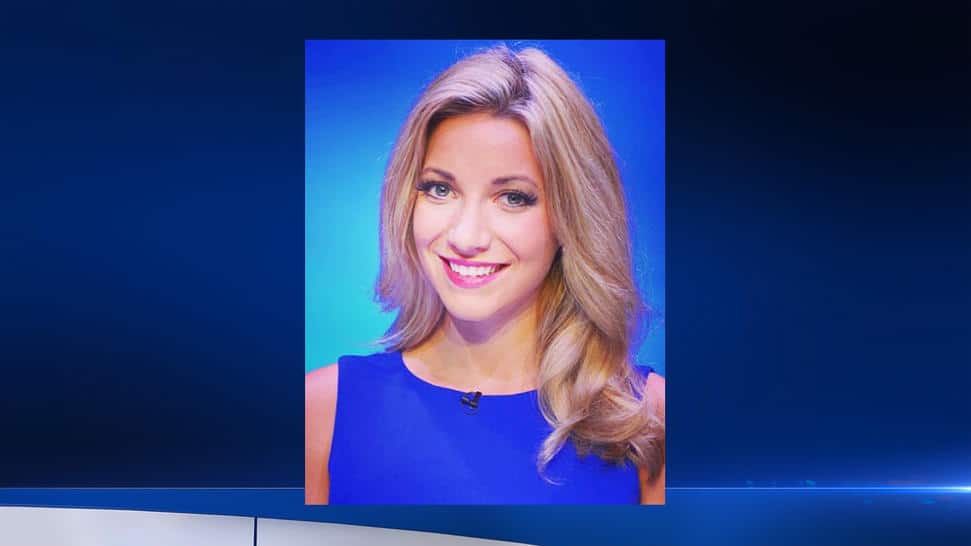 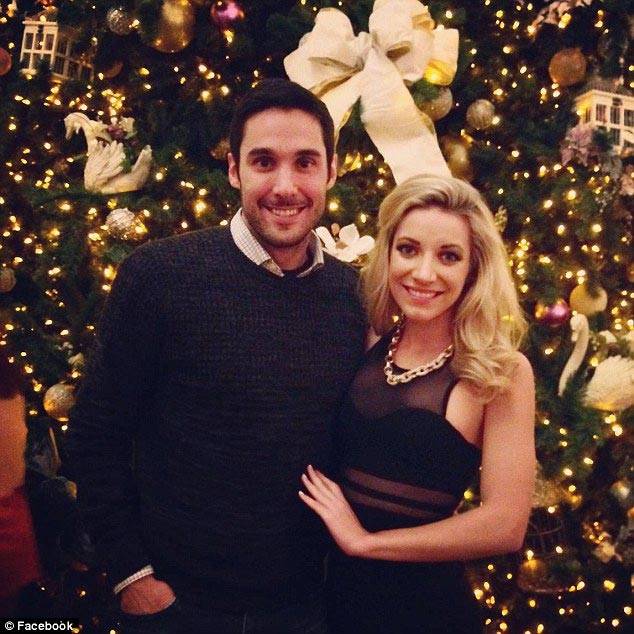 Getting a head start on my #NewYear #resolutions ?? (and channeling my #inner @realmirandawv with the #halfpony??) #girlswholift #nofilter