Super slimmer Katie Williams a former obese woman has told of ridding half of her body weight, 140 pounds (10 stones), which has led to ditching her husband and nabbing a hot young lover.

According to a report via Barcroft Media, the 35 year old London woman and mother of two tells of leaving her husband of two years and finding herself a ‘hot young’ lover after surgery helped her reduce weight.

After a series of operations which included gastric surgery, a tummy tuck, (so much for diet and exercise…) a breast job (naturally…), Williams told how her ‘transformation’ from an almost 300 pound (21 stone) woman to a svelte 140-150 pound (11 stone) woman drover her husband, Phil ‘insane with jealousy’.

Told the woman who went from a size 24 to a size 10-12: ‘He noticed that men were looking at me. And I kind of started becoming more of his possession than his wife,’

‘He couldn’t stand my new confidence and would bring me down with cruel comment.’

After two years of marriage — and more than 20 years together — Williams ditched her jealous husband (they are now in the process of divorce) and met a younger man one month later. Painter and decorator Jack King, 23, has given Williams a confidence boost and she says she’s never felt better about her body.

Reflected Williams: ‘Jack makes me feel really sexy and he compliments me constantly,’

‘He loves every part of me, even the parts that I still hate and I’m very self-conscious about.’ 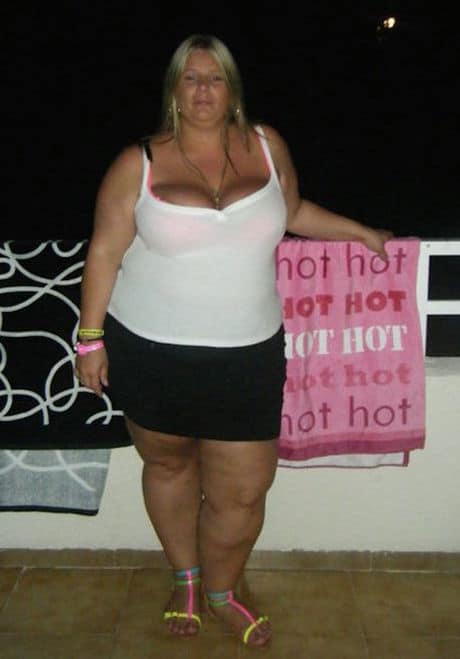 Whilst some observers may wonder about the pair’s age difference, Jack reckons the issue has barely crossed his mind.

Told the young hot man: ‘Age is a number and if I can make her happy and if she can make me happy, then what’s the problem?’

Adding: ‘Everyone stares at Katie, because she is rather good-looking. Blokes stare at her … in the street all the time and I notice it, but I like it because she is on my arm and no one else’s.’

Reflected Katie Williams of her new life: ‘I definitely think my marriage ended because of my weight loss, but I’m happier than I have been in years and I wouldn’t change a thing.’

What do you think? Did Katie’s marriage really end simply because of her losing weight and how much did a change of attitude and awareness towards herself lead her to finding a more fulfilling love life? 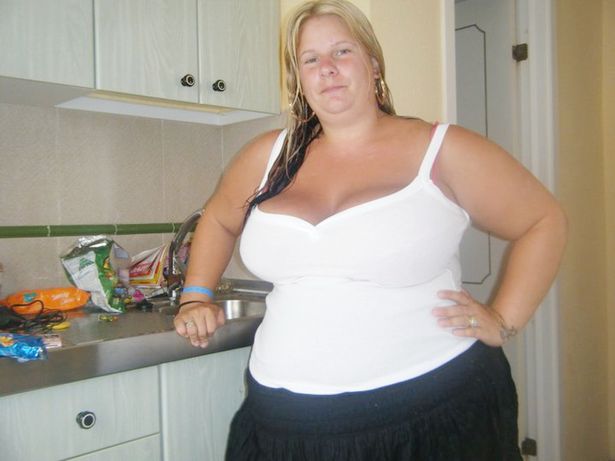 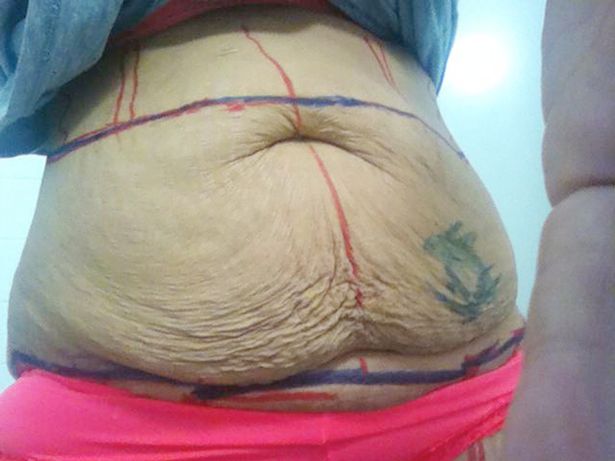