Elizabeth Luebke a 21 year old Oshkosh woman has frozen to death after leaving a recent house party she had attended in Milwaukee in subzero weather. At the time outside temperatures were minus 6 fahrenheit (-21 celsius).

The discovery of the woman’s ‘frozen’ body at a nearby footpath Sunday at 9am led to a medical examiner determining Luebke ‘in all likelihood’ was intoxicated when she left a house party a couple of blocks away.

Surveillance video from a nearby business shows Elizabeth Luebke collapsing in front of a residence about 4:30 a.m. At the time, the hapless woman wasn’t wearing a coat. Inexplicably the woman was only wearing shorts, stockings and a tank top, according to the New York Daily News.

Told a friend of Luebke’s who had been at the house party via FOX6: ‘When she got here, she was really, really drunk and she got mad at her other friend and she stormed out.’

Aggravating matters is a report via x which tells of Luebke’s mother traveling to Milwaukee to look for her daughter, only to come ‘upon the scene’ while police were investigating.

Kathryn Luebke told investigators her daughter was hospitalized last October with a blood alcohol content of 0.40 after she was found unresponsive at a bar.

Elizabeth Luebke’s death ironically comes after a December facebook posting in which she told she had stopped drinking and had been sober for a month. Indeed. 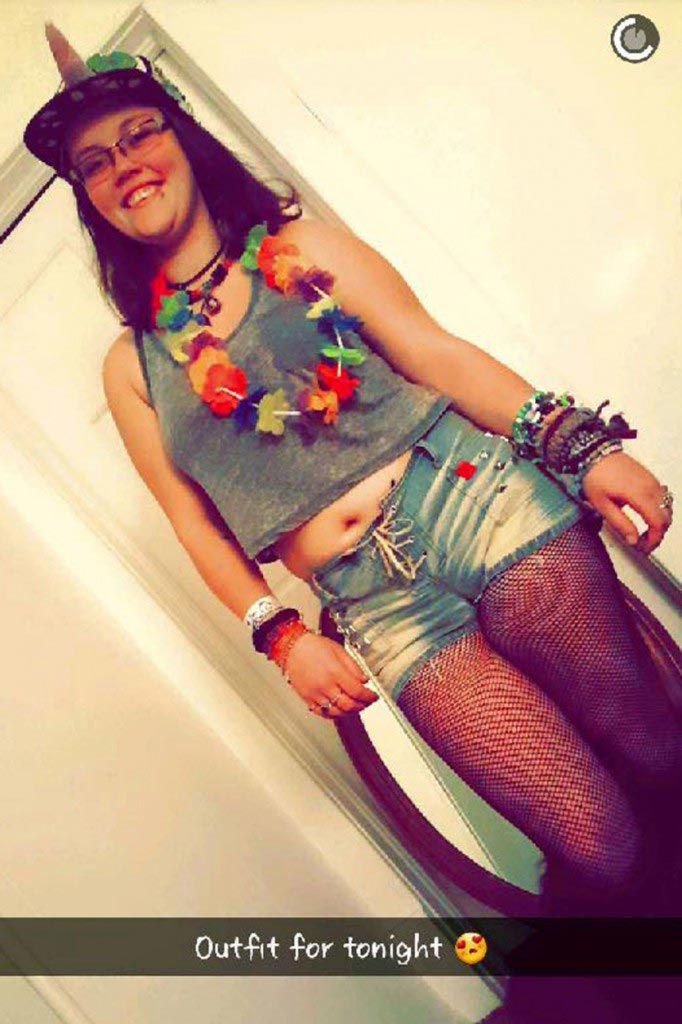