Miraculously the patrolling Philadelphia cop survived the attempt on his life as the career criminal fired gunshot after gunshot with a stolen police gun at a city intersection during an impromptu ambush.

The shooting saw Archer making his way up to the police car’s driver side’s window where he sought to enact an execution style murder. Despite being seriously wounded, Hartnett got out of his car, chasing the suspect and returning fire, wounding his attacker.

Taken into custody, an injured Archer pledged his allegiance to the Islamic terrorist group as a critically injured Jesse Hartnett was rushed to hospital where he remains in stable condition.

Told the assailant at the time of his arrest: ‘I follow Allah. I pledge my allegiance to the Islamic State. That is why I did what I did.’

Offered Police Commissioner Richard Ross via cbsnews: ‘He just came out of nowhere and started firing on him,’

‘He just started firing with one aim and one aim only, to kill him.’

Ross said Archer told cops he believed the department defends laws that are contrary to Islam.

Reiterated the Police Commissioner: ‘It stands to reason there is more unknown than known.‘

Raising speculation as to what motivated Edward Archer on his crazed shooting rampage the suspect’s mother, Valerie Holliday, told The Philadelphia Inquirer her son had been hearing voices recently. The woman told having pled with her son to get help whilst also describing her son as a devout Muslim. 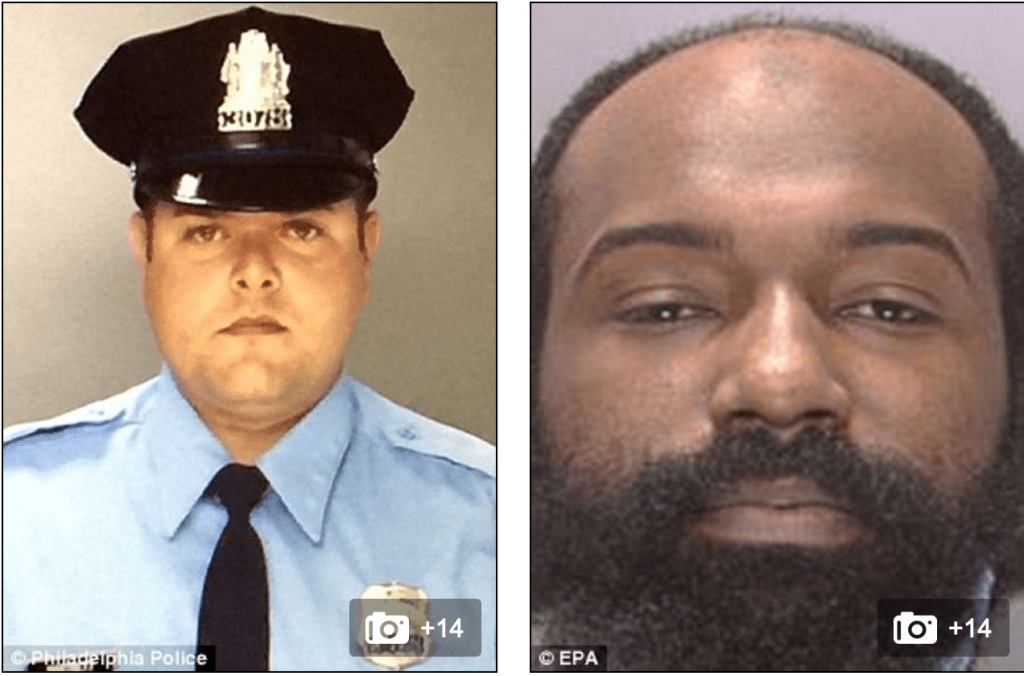 Since the abrupt shooting, authorities have told that Archer had not been on law enforcement’s radar, with initial indications that no one else was involved in the gunman’s execution attempt with cops reluctant to call the incident ‘terrorism’ related.

A regard of Archer’s internet activity has yet to yield any connection to the man to any known terrorism suspects.

Nevertheless cops told Archer having a history of running afoul with the law, including the forgery of documents,

careless driving, driving with a suspended or revoked license and other related offenses.

A March 2015 conviction led to Archer copping nine to 23 months in jail and two years consecutive probation in an assault case. That incident led to him being soon paroled. He was charged with aggravated assault, conspiracy, firearms offenses and terroristic threats for a January 2012 incident but pleaded guilty to simple assault and carrying a gun without a license.

Confounding authorities is how Archer was able to obtain a police gun, with reports telling that Archer used a gun stolen from an officer’s home in 2013. How it ended up on his person is yet to necessarily be understood.

Responding to the attempt on his son’s life, Robert Hartnett, said his son was in good spirits.

Prior to joining the Philadelphia police force, Robert Hartnett told his son had served eight years in the Coast Guard and joined the police five years ago after ‘always wanting to be a police officer.’ 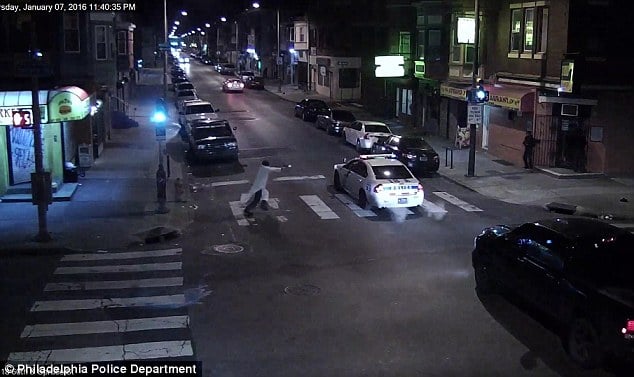 Addressing potential rhetoric and demonization of the Muslim community, Jim Kenney, in his first week as mayor of the nation’s fifth-largest city, called Archer’s actions ‘abhorrent‘ and ‘terrible’ and having nothing to do the teachings of Islam.

Reiterated the mayor: ‘This is a criminal with a stolen gun who tried to kill one of our officers,’

‘It has nothing to do with being a Muslim or following the Islamic faith.’

Words of reassurance that will probably do little do quell rising unrest and national reticence towards Muslims in the face of yet another act of violence at the hands of a ‘devout’ Muslim. 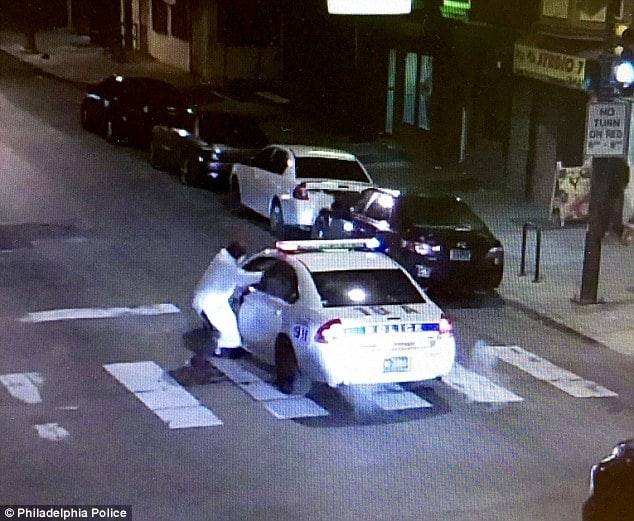 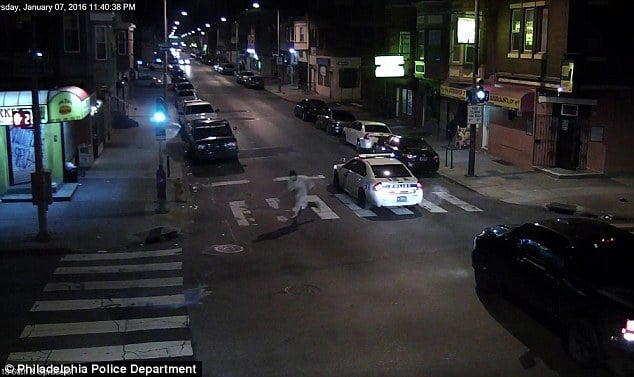 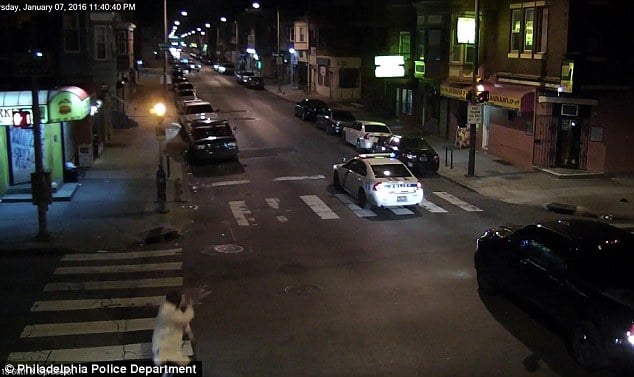 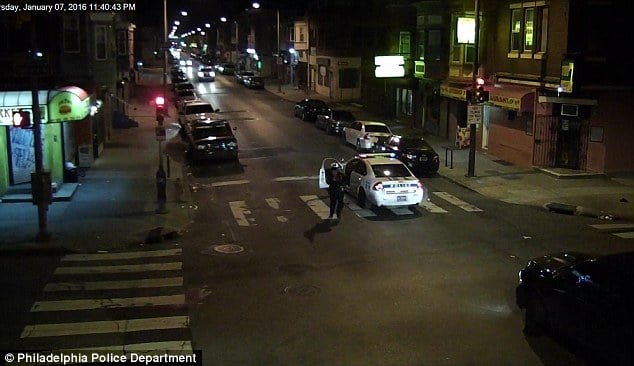