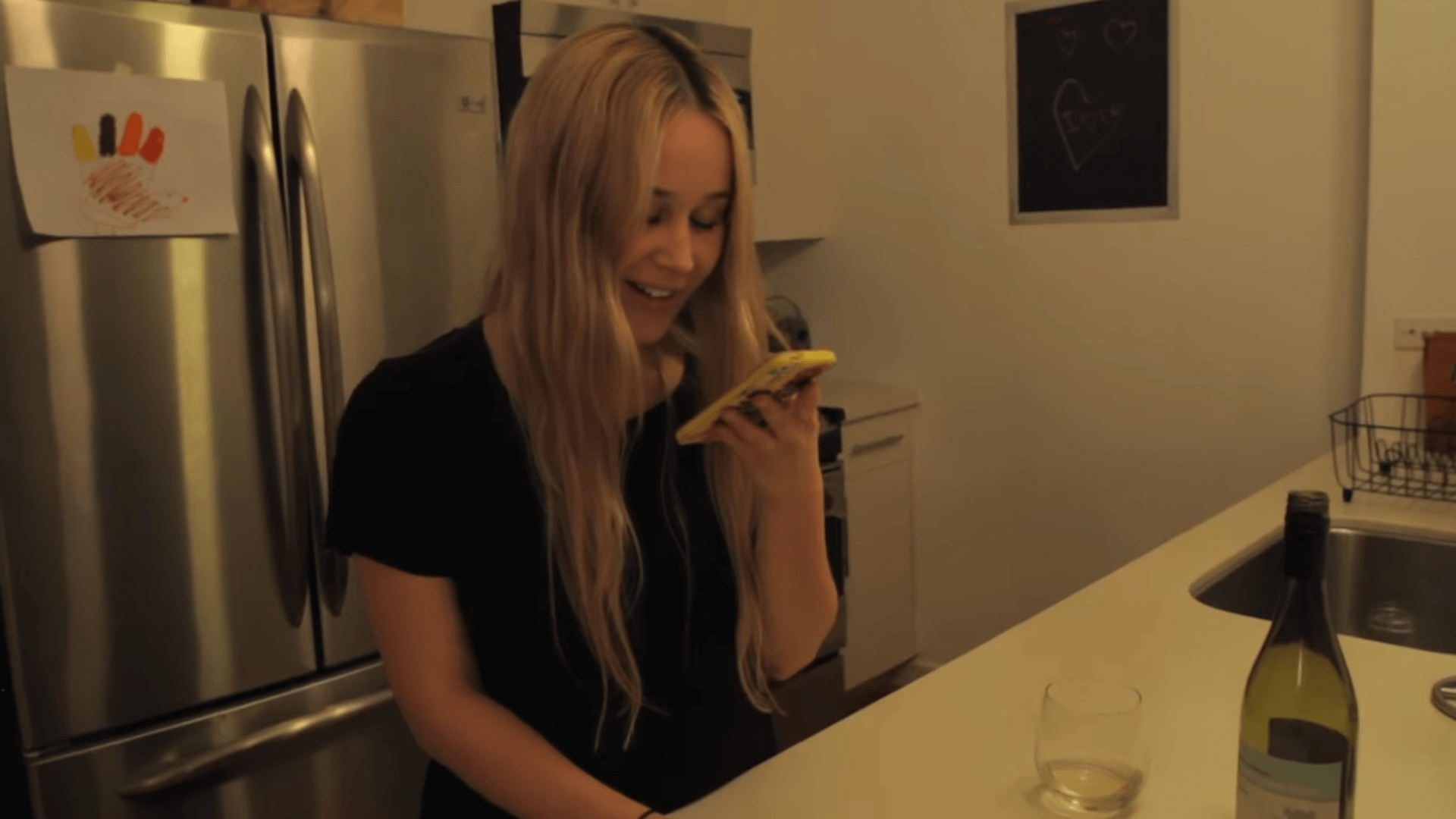 Arriving to my horror on youtube is a new Brooklyn girls reality show called the Bedford Stop which seeks to show how far 20 something aspirational NY transplants have devolved and taken on the kitsch sensibilities of their more famous Manhattan peers (think The City, Gossip Girl) resolute on cashing in on their vaginas and their parent’s trust fund apparatus in the more grittier but sanitized Williamsburg of 2015.

A dream most of you will probably won’t relate to unless you happen to be one of the chosen few who get to milk mommy and daddy’s trust fund and splurg on your idealic 20’s where one becomes their own reality hero but with a touch of grit.

I on the other hand first arrived in the enclave in 2003 living in a communal converted factory make shift art space with food stamps as my dinner companion. Alas where have the days of my own youth escaped, where I and similar freaks would find themselves at some local speakeasy at 4am and then someone’s living room at 7am?

Berate one of the girls in the make believe teaser, ‘how to score money and an drinks’,

‘Mikey was telling me that he knows the promoter at Up and Down and they make $300 an hour,’

‘And like you preload your playlist and just stand there and get free drinks and make $300 an hour,’

‘I cold stop shopping at Forever 21.’

In your wet dreams. But one is free to dream to abandon.

How the show came to being isn’t necessarily understood, but it’s probably filling a void amongst 20 somethings who are yearning to see something or someone who resembles their aspirations and giddy apprehensions resemble their quest for existential determination. And of course an ever free round of drinks.