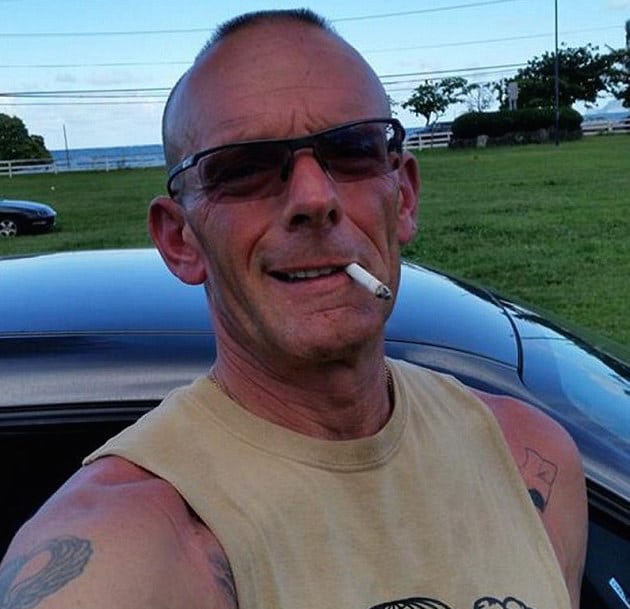 The staged suicide death of Fox Lake Police Lt. Charles Joseph Gliniewicz, 52 has opened an unexpected twist in which a 30 year cop veteran had sought to deflect attention to a series of underhanded activities including embezzling funds from a police youth group he led to a dazzling array of personal expenditures.

Expenditures that included the crooked cop using stolen funds to pay off personal loans, a home mortgage, gym memberships, travel along with visits to illicit websites.

The cleverly staged suicide of the cop, orchestrated out of fear of being caught stealing funds over the course of 7 years led to a carefully orchestrated manhunt of the man’s purported killer(s). A stunt that fit well within the oeuvre of the deceitful cop who feared being found out as a new internal review began to garner momentum.

Joe Gliniewicz’s staged suicide on Sept 1 came after Gliniewicz shot himself twice with his own .40-caliber service weapon after radioing in a call to investigate three ‘suspicious’ men. A call which in turn led to a manhunt for individuals that hadn’t existed and ironically a bevy of national well wishers eulogizing the ‘sacred’ cop.

The cop’s death had originally led to investigators focusing on solving a homicide, yet as they began to piece personal items relating to G.I. Joe as the army veteran was affectionately known as, a troubling pattern of behavior corroborated by the dead cop’s texts (particularly deleted texts moments before his death) and personal bank statements eventually led to investigators unraveling the cop’s carefully orchestrated web of criminal activity.

Filenko said Gliniewicz had used his experience staging mock crime scenes for children learning about police work to make the scene look like he died in a struggle. He was found near a former concrete plant, an area known for graffiti, drugs and squatting.

Reiterated Filenko: ‘This was an attempt to mislead first responders and individuals into believing this was a homicide scene.’ 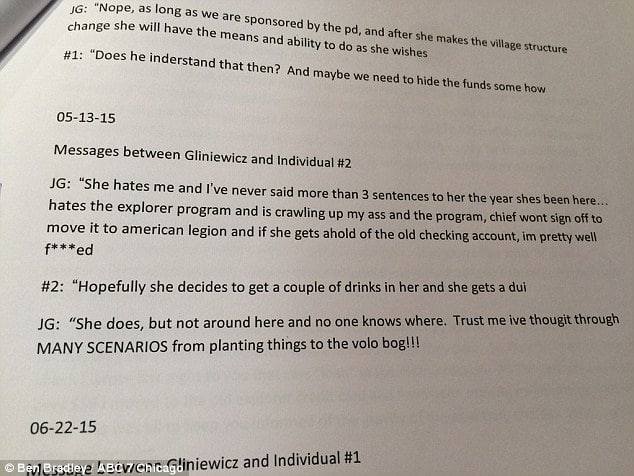 The investigation also has revealed involvement on the part of two other people, whom investigators did not name because the cases are still open.

Filenko said an analysis of more than 6,500 pages of text messages from Gliniewicz, and bank statements, indicated that Gliniewicz began realizing about six months before that his misdeeds would most likely be discovered. Filenko said the amount of money involved is in the ‘five-figure range.’

The texts included ‘extremely incriminating statements‘ that indicate that Gliniewicz realized that an ongoing audit of Fox Lake’s finances by a new administration, would eventually lead to him, investigators said.

‘The community is the real victim here.’

Gliniewicz’s con game has since to Filenko being forced to defend a slow paced investigation into the cop’s death, which cost a staggering $300K, insisting that ‘the slow and methodical approach that investigators took was necessary’ and never intended to hide anything from the public.

Ironically, Gliniewicz’s suicide came just weeks shy of his impending retirement. A suicide that the man’s wife, Mel Gliniewicz with whom she had four sons with insisting her husband could never have pulled off along with the purported crimes the dirty cop has been linked to. 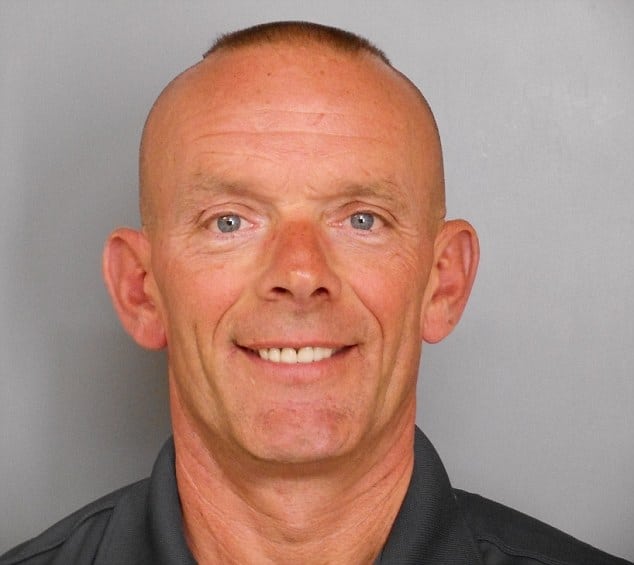 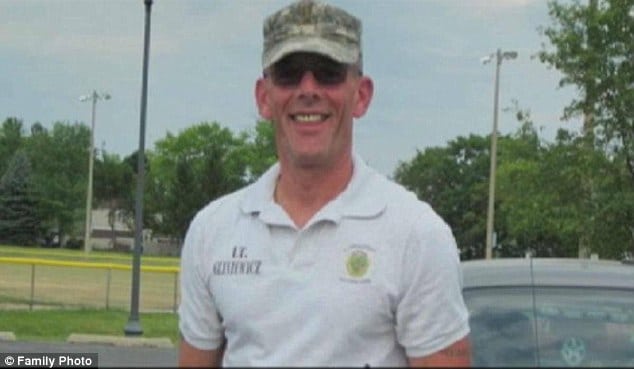 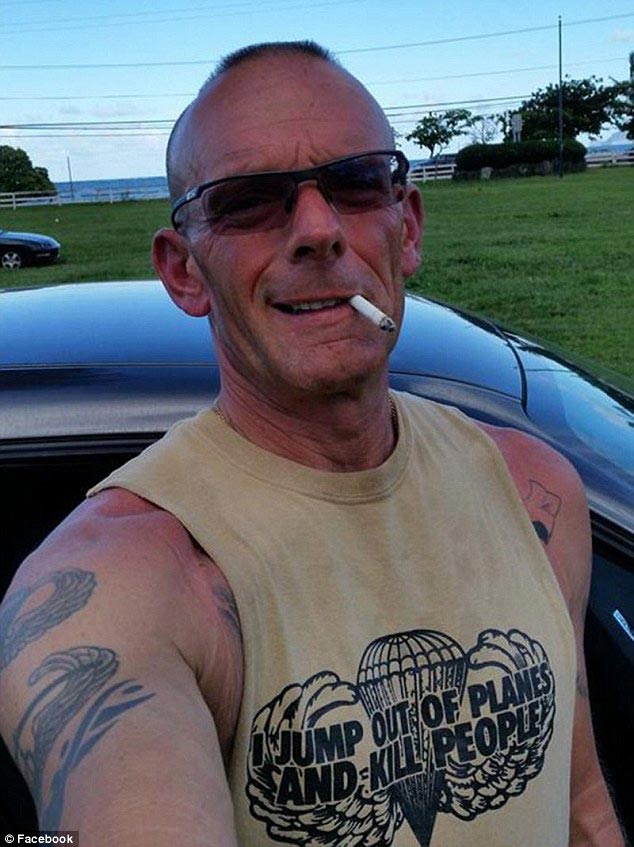