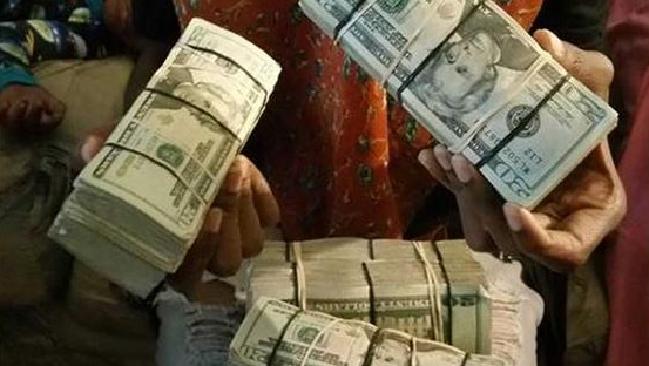 Tony Harris a 50 year old Philadelphia man who posted a picture of his wife, Amber Crane with stacks of $60 000 cash bills on Facebook has been shot dead in an apparent home invasion.

A week after posting the bounty, three masked men burst into the couple’s South Ruby st home on Monday demanding money while holding the pair at gunpoint reports the the Philadelphia Inquirer.

Of question is if the bandits had specifically sought the wad of bills Harris had posted on October 5 or whether the couple were simply victims of a random robbery? Define random. Define Facebook.

‘I hope my wife didn’t go shopping with it’

Whilst one individual ransacked the house, another held a gun to the father of three’s head, all the while demanding ‘the money’. When Harris said there was no money he was shot in the head and the men fled.

And this is where you need to hold on to your hats kids.

Speaking to philly.com, Harris’ nephew, Anthony Fleming, said that the post was a joke. He said the stacks of cash were simply piles of $1 bills with $20 bills on top to make them appear to be more valuable.

Harries died early Tuesday morning at the Hospital of the University of Pennsylvania.

Reiterated the nephew: ‘He was a really genuine guy. He really wanted the best for his family,’

‘And those young kids killed him. They had no remorse, and they killed him.’

Philadelphia Police Capt. James Clark told the website that investigators were aware of the post and said there was a possible connection to the murder. But he warned that the investigation was still in the early stages.

The shooting came after the father welcomed neighbors for his eldest child’s five year old birthday party earlier in the day.

Police urge anyone with information to call the Philadelphia Homicide Unit at (215) 686-3334. 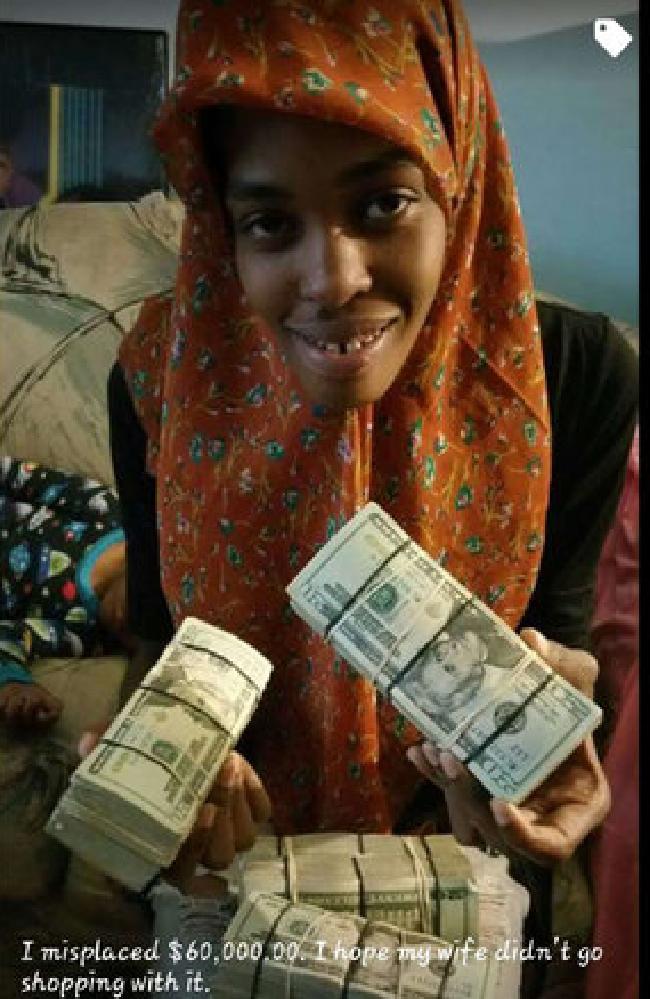