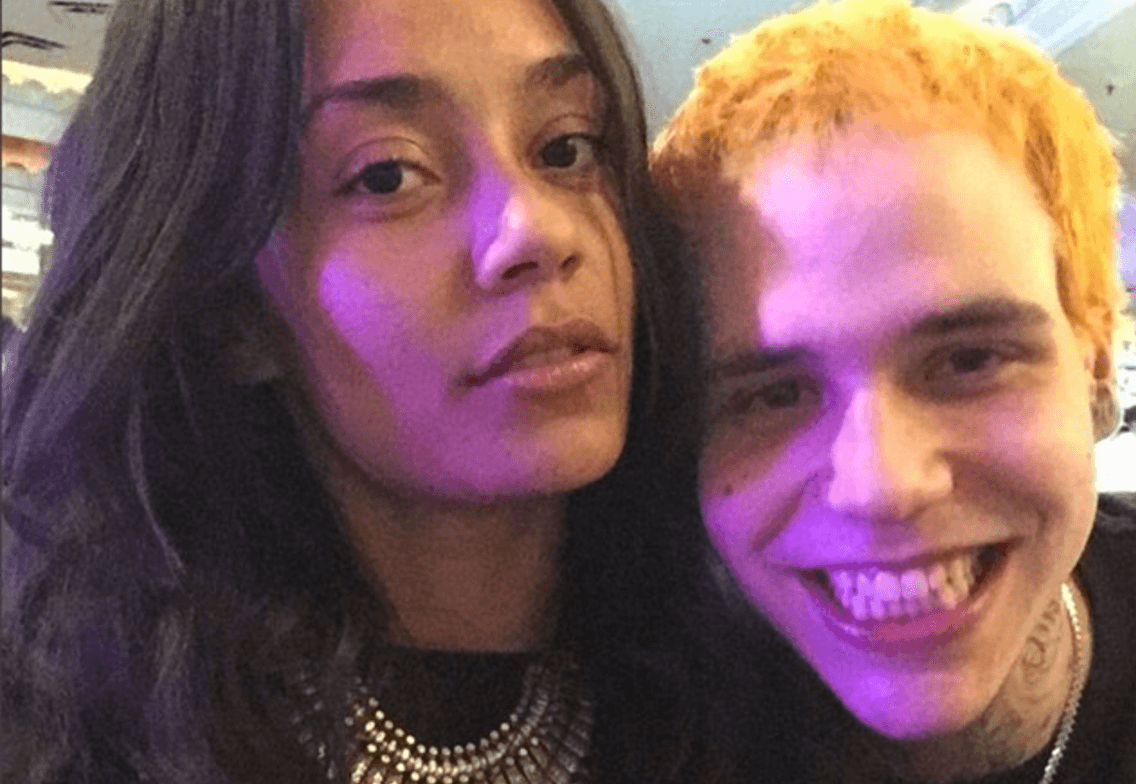 Entering the tabloid sweepstakes is Tommy Hilfiger’s son, Richard Hilfiger, 25 who is gracing media online stands after a weekend incident which saw the well to do scion’s son punching out a bouncer.

According to a report via pagesix, things got icky and disconcerting when Ricky Hill, who these days likes to get around with his rap name turned up at the Fontainebleau’s LIV nightclub in Miami with a pal, whose dress sense the door help deemed less than becoming.

Refusing to let the friend in, Richard Hilfiger attempted to explain who he was to no avail.

‘That’s right bixch. That will teach you for failing to be an ingrate and failing to understand that my posse and I come and go as we please’

Naturally that shit didn’t fly down too well with the swanky boite who soon called cops who promptly took our charmed hero off to the locker house and charging him with battery, disorderly conduct and a fxcked up attitude. Along with possession of less than 20 grams of marijuana. Indeed.

The son of the clean cut preppy fashion designer has purportedly been previously linked with British singer Rita Ora and 22 year old model, Tess Dune. It’s also understood that Ricky Hill when he is up to it attends to his aspiring vocation of being a hip hop artist/musician/aesthete at large.

The fashion scion wannabe was reportedly released from local Turner Guilford Knight Correctional Center on Saturday. Reps for the club and Hilfiger have declined to return media requests for comment. Can you guess why?