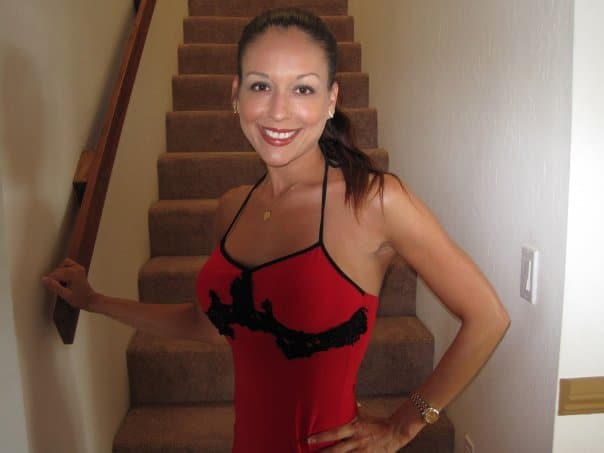 Making her foray into our collective  tabloid consciousness is newcomer realtor Kristin Sharp, 34 of Kona, Hawaii who recently found herself embroiled in a flight from hell, involving (allegedly) getting slobbering drunk, screaming at fellow passengers, refusing to smoke an e-cigarette, exposing her breasts (naturally) and then blaming the flight attendant for having a bad day. Shall we?

Kristin’s faux pas adventures all came to be when the realtor was making her way back to Honolulu from Las Vegas via Allegiant Air when passengers came to find the realtor behaving in an assortment of belligerent ways (see above breakdown…), allegations that Kristin Sharp vehemently denied when she was questioned by the FBI once the plane landed.

Told our vixen via Hawaii News Now: ‘I’m apologizing that it did happen, but it did not need to get carried to the level that it did.

‘I think he [the flight attendant] had a bad day and was taking it out on me with a bad attitude.’

Kristin added the flight stewart was ‘very rude’ to her.

Passengers told authorities that Sharp exposed her breasts, swore at the attendant along with throwing a crumpled can with soda still in it at him.

I know kids. Some flight attendants are just too damn sensitive!

Explains Kristin: ‘I didn’t mean to throw it at him. I was trying to hit the trash can that was next to him.’

Witnesses sad Sharp had been using an e-cigarette when she boarded the plane – and continued to use it while in her front-row seat despite being told by the attendant to put it out.

For her part Kristin insists she did as she was told, but passengers allege that she later went to the restroom to vape. An allegation Kristin denied.

The crew reportedly then moved Sharp and her boyfriend Bryant Clark away from the cockpit and she then passed out for the duration of the journey. Naturally.

The incident has led to our collective hero likely facing federal criminal charges. Yes I know kids. The nerve!

According to a report via the dailymail, the penalty for assaulting a flight attendant could be a fine as well as jail time of up to 20 years. 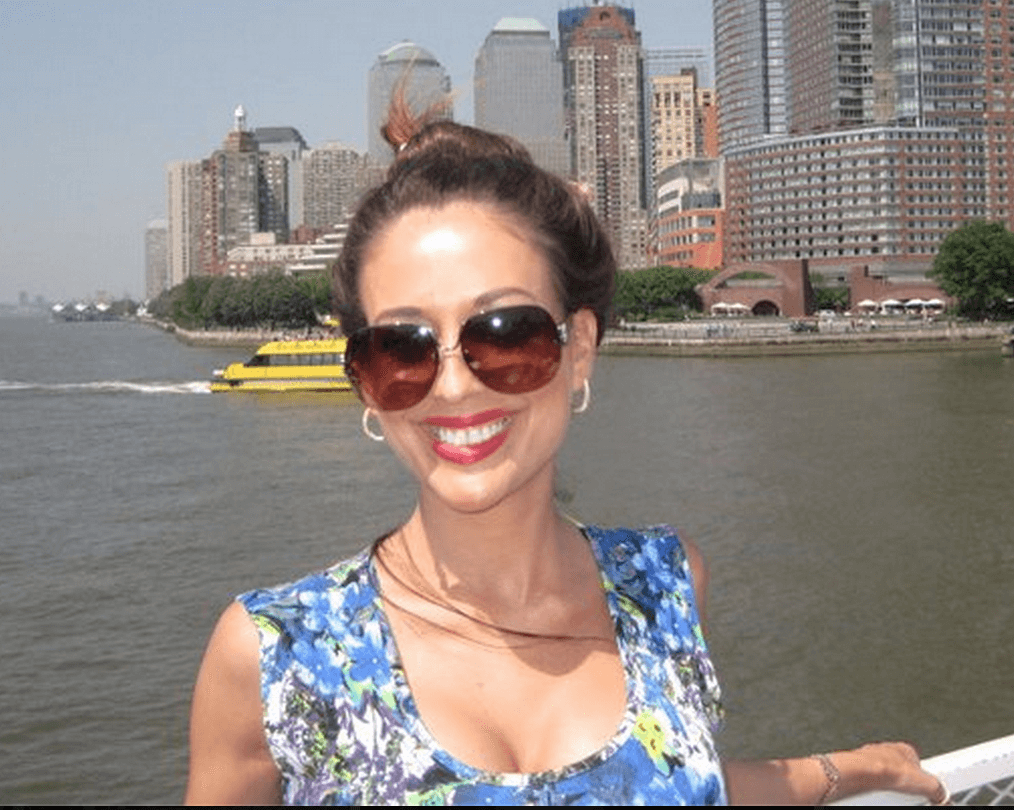 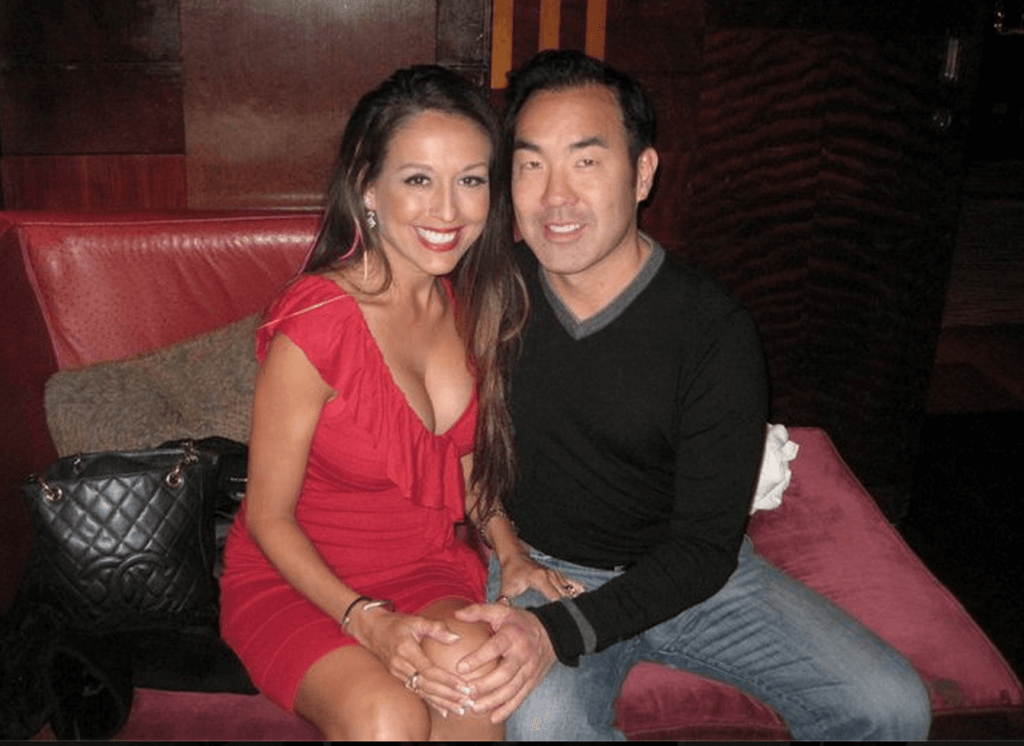 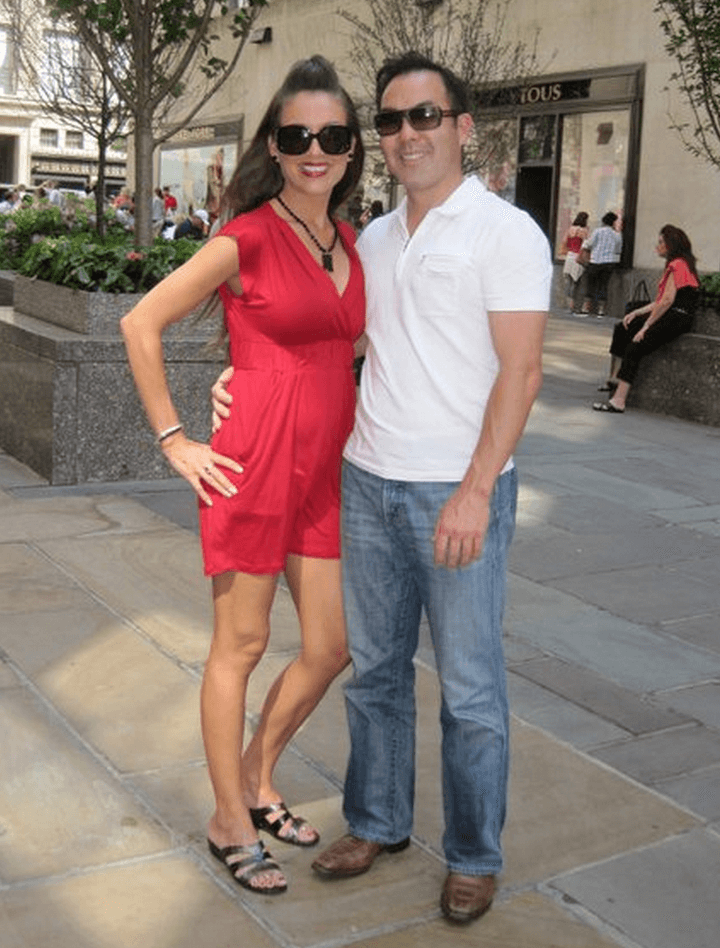 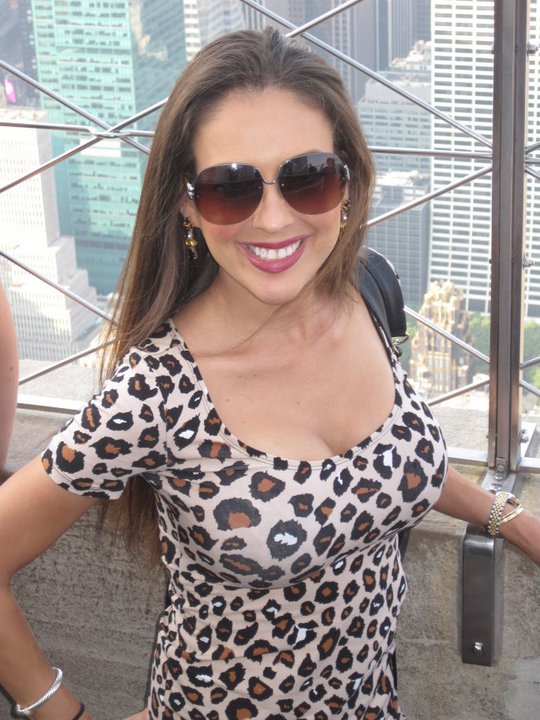 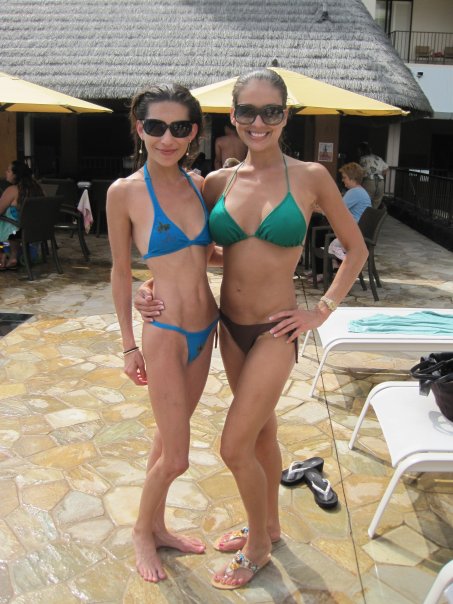 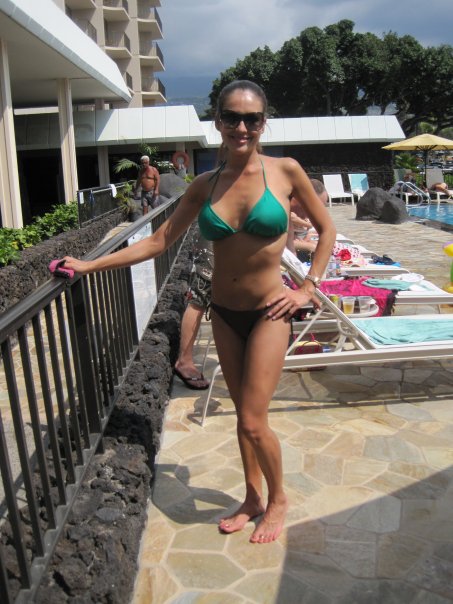 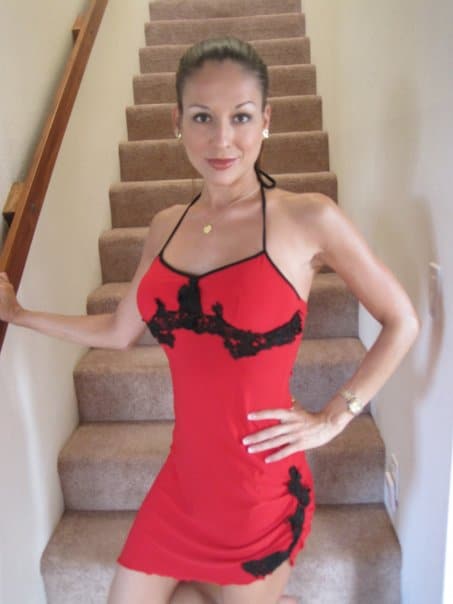