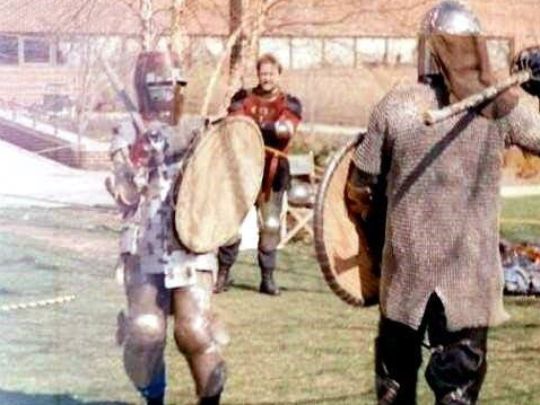 43 year old Indiana woman Karen Dolley has found herself becoming a trending cult favorite on social media after reports that she was able to keep at bay a home intruder with a Japanese styled sword she owns called a ‘ninjanto.’

According to a report via the Indianapolis Star Dolley punched the intruder, Jacob Wessel, 10 times, before cornering him in her bedroom.

Explains the outlet as Dolley went to work: She reached for her gun in a nearby drawer, but she accidentally opened the wrong drawer during the chaos of the moment, so her gun wasn’t there.

She reached for her backup weapon, a Japanese-styled sword called ninjato, which she keeps near her bed. Her intruder crouched in the bedroom as she held him at sword-point until police arrived, she said.

The intruder who was sent packing to hospital on account of being high on an unknown substance, was arrested and charged with residential entry.

As the home intruder was being carted away, Dolley said Wessel apologized to her.

Reflected the hero after the encounter: ‘I didn’t think I was getting good blows in but my knuckles are bruised today,’

‘Hitting someone like that, it isn’t like the movies. You’re expecting it to be louder and see people jerk around, but that’s not how it happens in real life.’

At one point Wessel reached for something in his pocket, Dolley said. She applied more pressure with her sword and told him to stop.

Adding: ‘At the end of the day, I’m glad to know that even if I wake up in the middle of the night, I’m not going down without a fight.’

Nevertheless the incident has since sparked questions as to how our new collective heroine came to have a Japanese styled sword at hand.

Reports the star: Dolley actually has some experience in medieval combat fighting from her days as an 18-year-old fighter in the Society for Creative Anachronism, a nonprofit for members who re-create arts and skills from Europe prior to the 17th Century.

Take note kids, this could one day save your precious life.

Dolley would don armor and engage in unchoreographed fights using rattan swords, which are safer than steel. She fought against men who stood taller than 6 feet and had 20 years experience.

In the beginning, her opponents could guess her moves because she was afraid she was going to hurt someone, she said, so an early lesson was to move confidently and aggressively after someone. See kids not that difficult if one puts their mind to it.

Told the woman as an afterthought via CBS 4 Indy: ‘It is 440C stainless steel, it has an edge and it will cut,”

‘If he would have behaved in a slightly different manner he would not have gotten out of here alive.’

Now that’s what I call food for thought and a short hand way of telling oneself ‘never fxck with Karen Dolley. Ever.’ 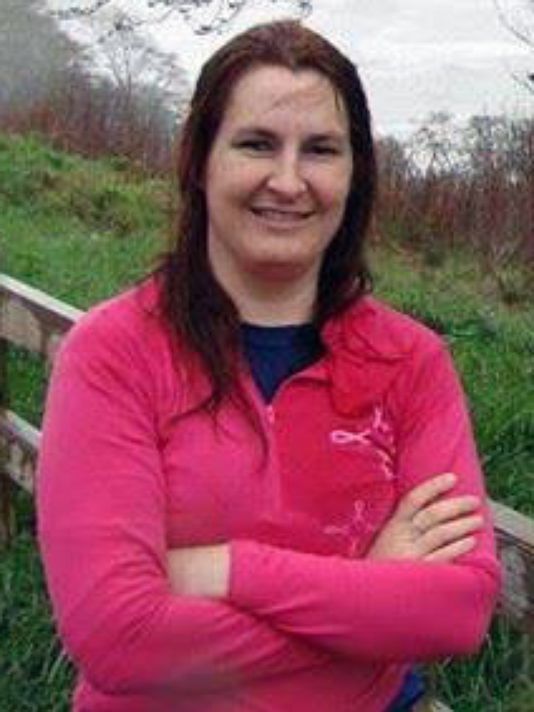 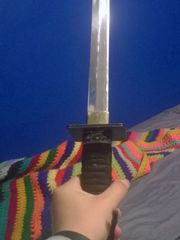 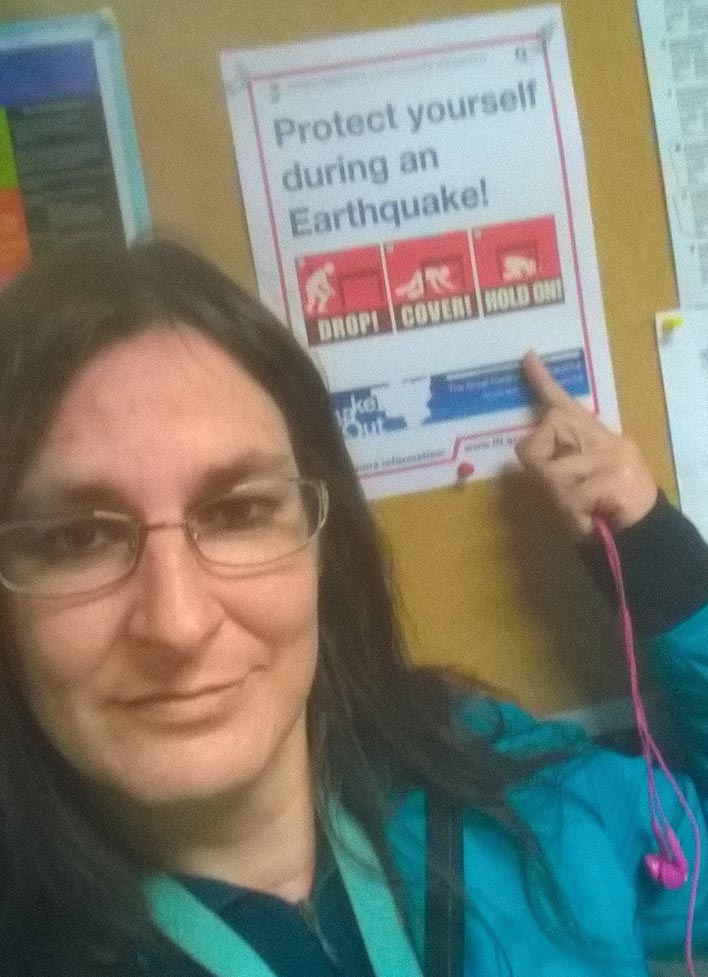 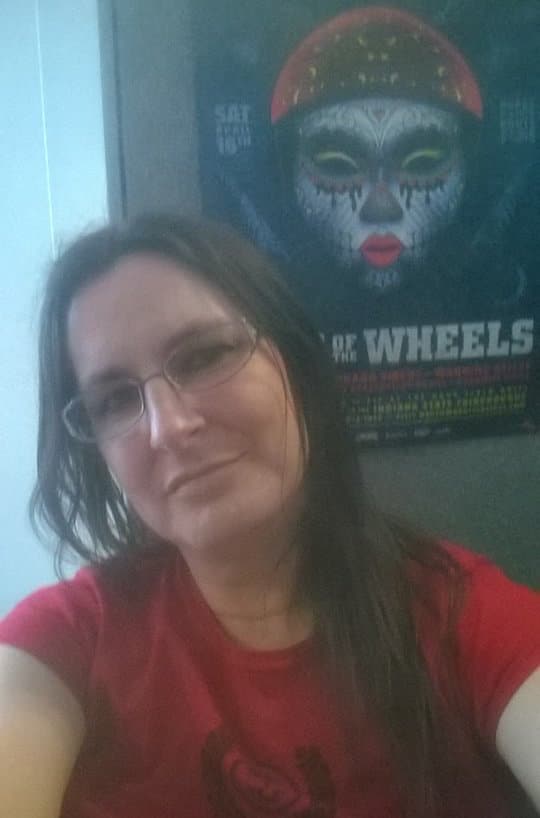 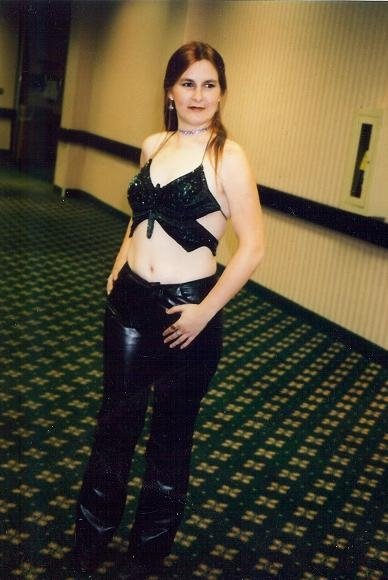