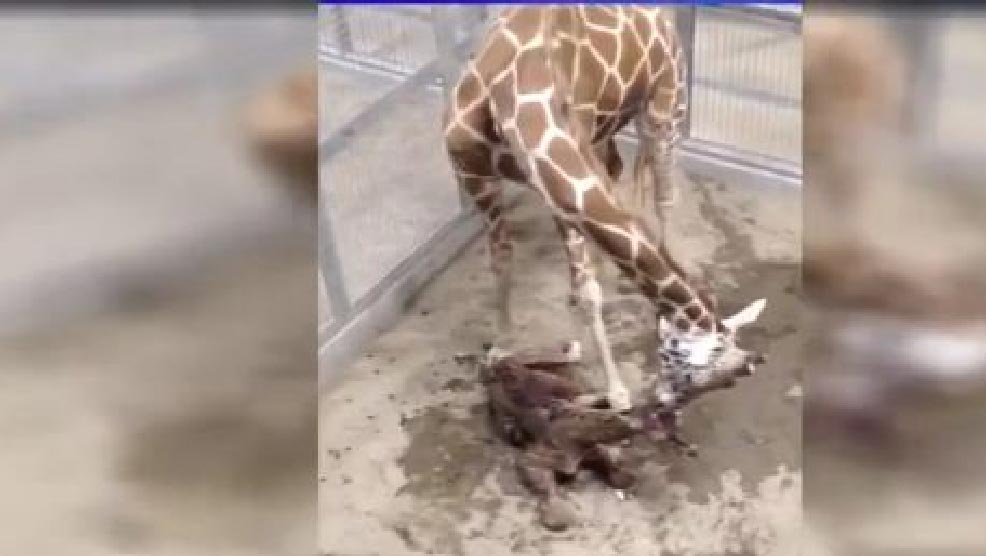 Remarks made by Republican Presidential hopeful, Jeb Bush pursuant to the UCC shooting massacre, ‘stuff happens’ has underscored the nonchalant regard of American politicians to take stock of the fact that gun violence in America is indeed prevalent and will continue to happen unless redress is made.

Told the politician during a press meet: ‘We’re in a difficult time in our country and I don’t think more government is necessarily the answer to this, I think we need to reconnect ourselves with everybody else,” Bush offered in response to a question about the shooting,’

‘But I resist the notion—and I had this challenge as governor—because we had—look, stuff happens, there’s always a crisis. And the impulse is always to do something and it’s not necessarily the right thing to do.’

Jeb Bush’s remarks would lead to wide rebuke, with many social media commentators pointing out most politician’s reluctance to address gun control given the lobbying influence of the National Rifle Association (NRA) which many politicians rely on to get elected in office (yes money and big interests dictate what matters in the US despite the democracy rhetoric most of us are numb to) whilst others pointed out a continual failure to address ongoing gun violence will continue to perpetuate.

Previous debate regarding gun control (they come and go in tandem with mass shootings…) has led to commentators calling for stricter checking of individuals to whom guns are sold, the elimination of illegal acquisition of weapons, never mind the fact that federal officials said on Friday, Chris Harper Mercer ’obtained 13 guns in his possession legally.

While evidence from Australia and other countries shows when there are fewer guns, less ‘stuff’ including dying of gunshot wounds happens, such public policies are ignored here in the US, with the usual battle cry for the second amendment ‘right to bear arms.’ (which may have worked well in the days of the wild west when the declaration of Independence was invoked).

Of course we shouldn’t forget in America, owning guns is paramount to one’s cultural calling, their adulthood, their masculinity and pertaining to the national character of unbridled aggression which made the United States the most powerful nation on the planet.

Asked if he had simply misspoken, Jeb Bush doubled down, incredulously offering: ‘No, it wasn’t a mistake. I said exactly what I said. Why would you explain to me what I said wrong? Things happen all the time—things—is that better?’

Seizing an opportunity to address the gaffe, President Obama who reacted to news of Bush’s comments during a press briefing said, ‘I don’t even think I have to react to that.’

@JebBush on Oregon tragedy: It is difficult to pass common sense Gun Legislation with a throat full of @NRA dick http://t.co/YWmdJUv2vo

In what world does @JebBush think that “stuff happens” is an acceptable response to people being murdered? #StuffHappens