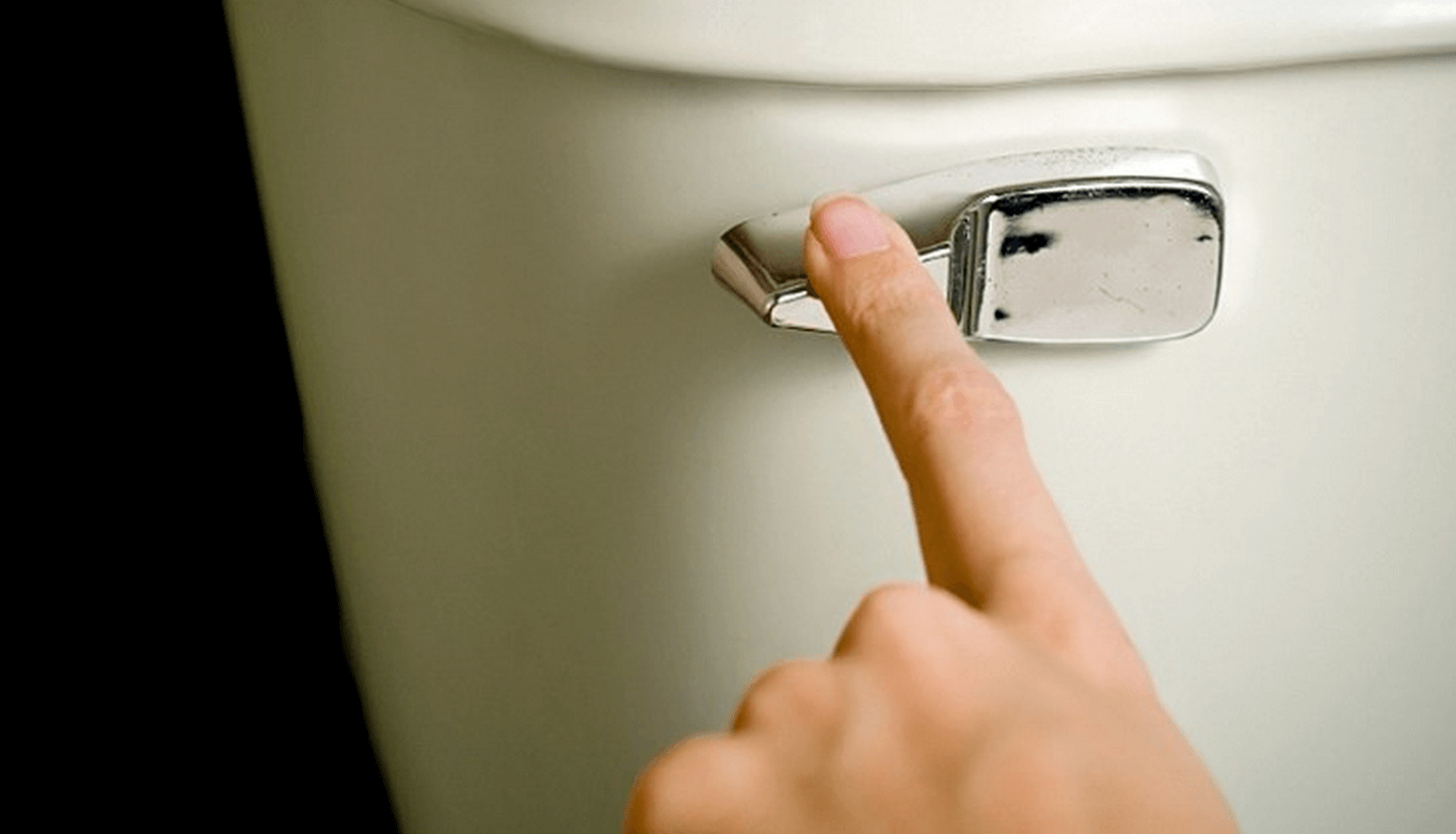 An unnamed Bristol prisoner has cut off his own penis and tried to flush it down the toilet.

The man aged in his 40’s was discovered bleeding and barely conscious by prison wardens who called in paramedics.

They managed to stem the blood before rushing him to hospital.

The incident happened at round 10am on Friday at HMP Bristol.

The Prison Service said the injury was self-inflicted and no other prisoners were involved.

Told a spokesperson: ‘A prisoner from HMP Bristol suffered injuries during an incident on Friday.

“Paramedics were called and the offender was taken to hospital for further treatment.’

According to a report via the mirror, The South Western Ambulance Service NHS Foundation Trust treated the man before taking him to Southmead Hospital.

Bristol Prison is a category B jail with around 600 adult male prisoners and a limited number of young offenders.

The incident is not the first time a prisoner has severed the penis at Bristol Prison.

In November 2007, another inmate mutilated himself and tried to cut off his penis using a prison-issue razor.

The latest severing has raised questions as to what may have led to a prisoner seeking to self harm themselves, drawing attention to the psychological dissonance of prisoners and debate as to whether proper care and or attention is warranted in prison.

The incident also raises questions as to the general running of Bristol Prison, how or why the man was able to inflict self harm and to what degree the prison and the general notion of prison as an institution and coercive punishment undermines the well being of prisoners and one wonders their sense of masculinity.

A report by the HM Inspectorate of Prisons in February said around a quarter of prisoners at HMP Bristol had reported mental health problems and that there were “significant limitations” on resources the prison had to meet those needs.

They found that not enough was being done to protect vulnerable inmates.