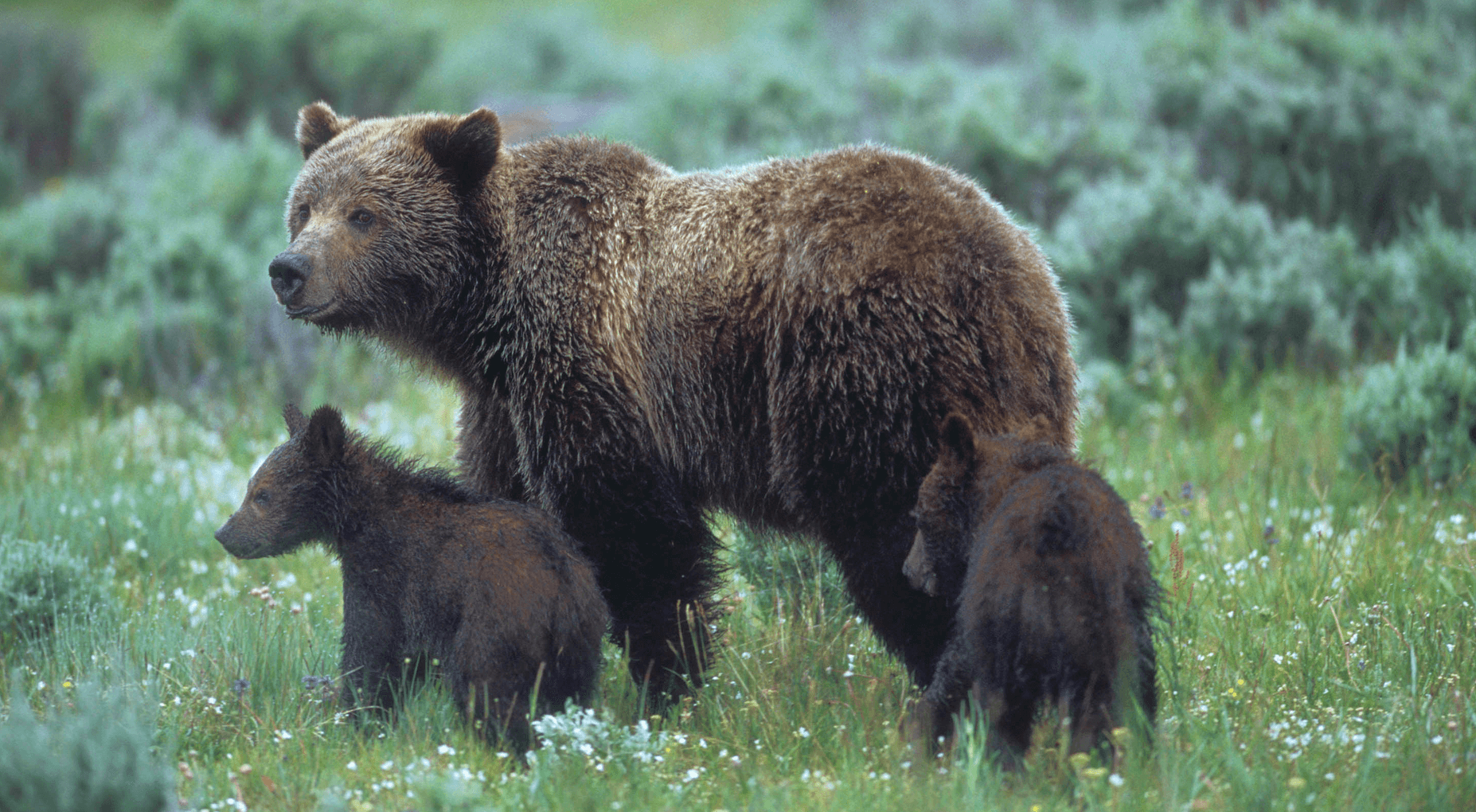 Lance Crosby, 63 has been identified as the seasoned Yellowstone National Park employee who came to be mauled to death by a mother grizzly bear and her cubs whilst hiking on his own.

The body of the experienced Yellowstone hiker from Billings, Montana, who had lived and worked in Yellowstone for the last five seasons – was found on Friday near Lake Village after he went hiking alone off-trail on Thursday, without bear spray. It was also said that Crosby had set off on his own without having told anyone else of his trek.

Crosby, who was only identified on Monday, was a seasonal employee of Medcor, a company contracted to operate medical clinics in the park.

Bruising around puncture wounds on the man’s forearms suggest he had tried to defend himself.

Rangers indicated that the mother bear and cubs had been feeding off the man’s body.

After his body was found, nine rangers traveled to the scene together as a precaution.

The last fatal bear attack occurred in  2010 and 2011, were five fatalities were recorded in the greater Yellowstone area, which includes the park and surrounding areas of Montana, Idaho and Wyoming. Authorities indicated that Crosby was the first victim in four years.

Park biologists set a trap Friday that caught a female bear but not the cub that is believed to have been with her.

The sow is being kept alive while tests are carried out to confirm it was involved in the attack.

If it was, Yellowstone Superintendent Dan Wenk has confirmed that the bear will be put down.

Told Wenk via Jackson Hole News & Guide: ‘We may not be able to conclusively determine the circumstances of this bear attack, but we will not risk public safety.’

Yellowstone spokeswoman Julena Campbell said the cubs, if captured, would be killed or adopted by a zoo or rehabilitation center.

The circumstances of the attack are unknown.

Reiterated Campbell: ‘It’s impossible for us to determine if it was a surprise encounter… or if it was more of what the biologists call a predatory attack,’

‘What we do know is that after the bear killed him she definitely fed on him and allowed her cubs to do the same thing.

‘Because of that behavior we have more limited options.’

The attack occurred off-trail about a half-mile from the popular Elephant Back Loop Trail.

The trail and surrounding area have been closed to the public until further notice.