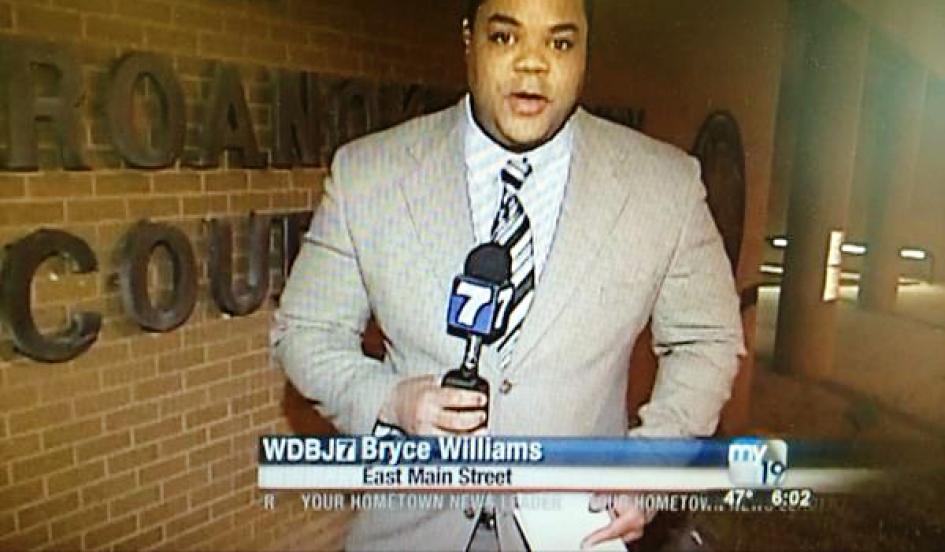 Internal reports from Vester Lee Flanagan’s former employer, WDBJ deemed the reporter to be inept at doing his job and often relying on parroting interviews as opposed to doing his own journalism.

In an exclusive via the dailymail, the tabloid tells how exasperated bosses remonstrated the journalist for his ‘stiff and nervous ability to use a teleprompter’ and in one instance wearing a President Obama badge during an election report, a clear breach of journalistic integrity.

The report describes management dubbing the ‘failed newsman’ as the ‘human recorder’ because he frequently parroted what interviewees told him rather than doing his own reporting.

Insiders also tell how Flanagan repeatedly clashed with photojournalists, belittling them in public along with intimidating colleagues with his short temper.

The complaints according to the tabloid were outlined in court papers carried out prior to Flanagan’s termination at the CBS affiliate in February, 2013.

The statements came about after Flanagan brought about a wrongful termination claim in which the reporter claimed he was the victim of discrimination because he was black and gay. The media outlet would go on to win the case.

In damning performance reviews, the former employee earned a dismal score of 1 out of 5 in several categories for his poor communication skills and a failure to show respect to colleagues.

Other complaints include missing deadlines and producing reports that were ‘lean on facts’ and left viewers confused.

Interest in the former WBDJ employee’s work ethic come after Flanagan shot dead two of his ex-coworkers during a live TV segment Wednesday morning before fleeing the scene and a few hours committing suicide after he was boxed by pursuing police officers.

Horrified viewers watched as Flanagan gunned down 24-year-old reporter Alison Parker at close range before turning the weapon on cameraman Adam Ward, 27 on live television. Incredulously leading into the shooting, Flanagan recorded himself stealthily approaching his victims, his outstretched arm holding a gun targeting his unsuspecting victims before pumping out eight bullets, all the while recording the savage murder and later sharing the video on social media before his accounts were suspended.

Told News director Dan Dennison in a December 2012 email addressed to the errant employee, warning the employee to lift his game:

‘Your on air performance … continues to be stiff and nervous,’

‘You hold onto scripts with both hands; even when you have a teleprompter in the studio and never refer to them .

‘This is an unnecessary crutch. Given your level of experience doing live television, our expectation is that your on-air performance should be better.’

Adding: ‘Your job as a news reporter is to dig for the truth and the facts,’

‘You have a tendency to repeat instead of report on many stories which leads to thinly sourced material and a lack of substance.’ 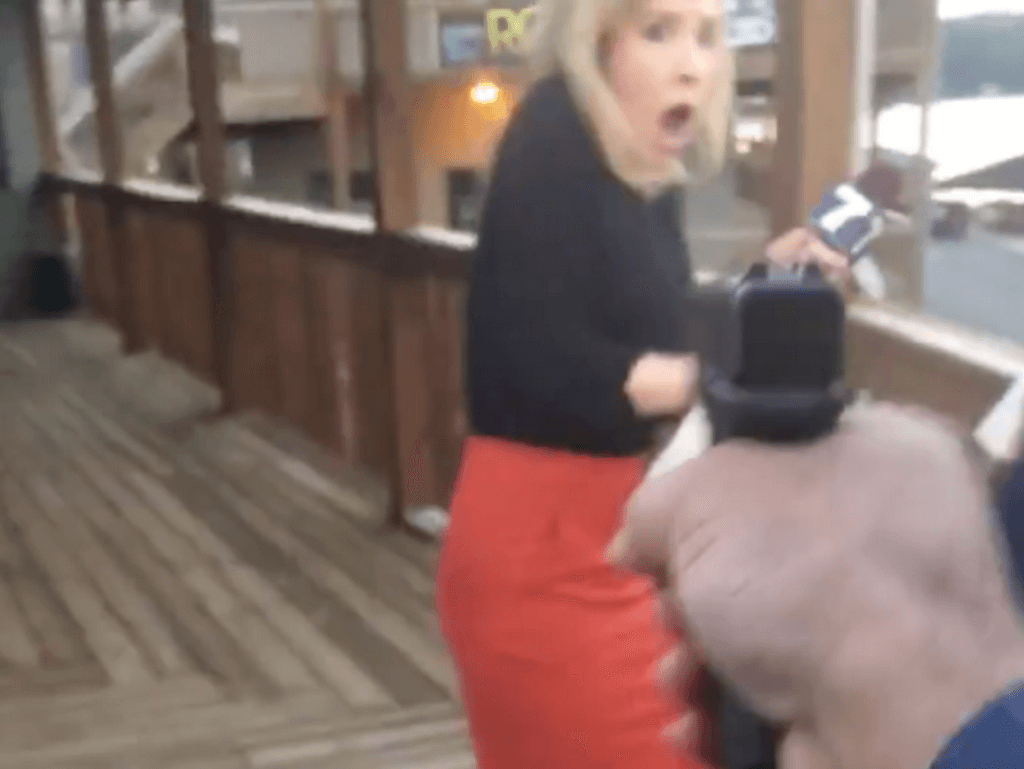