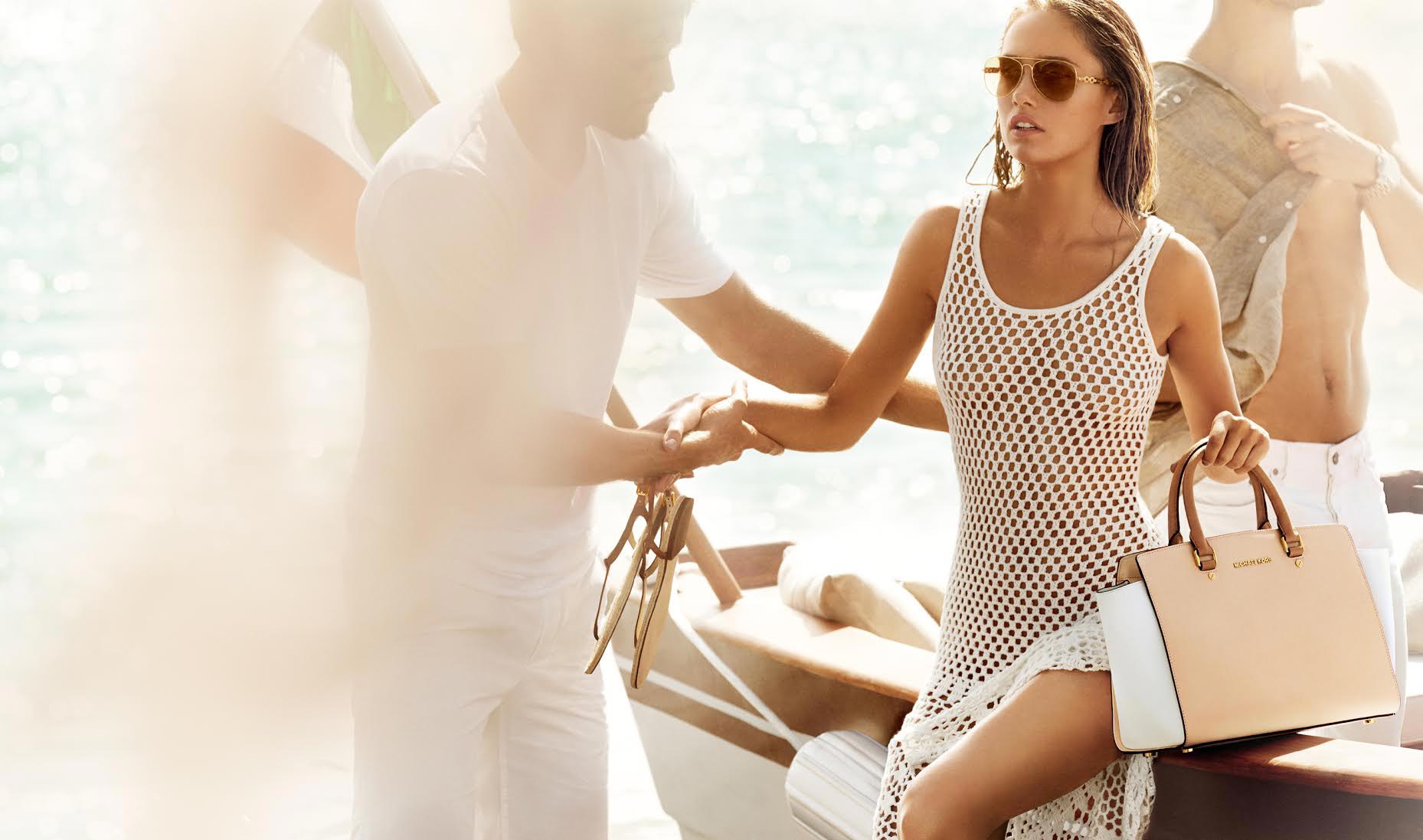 What woman can put her hand on her heart and say she isn’t honestly a little obsessed with handbags? Some of us are happy with bargain hunting for bags but a growing number of women can only feel happy with luxury handbags from designers such as Michael Kors. Is this a natural trend or is this need been created?

What is it about handbags that encourages women’s obsession? Modern women view accessories as part of their whole glamorous image, and are always on the lookout for stand-out items. Owning a Michael Kors bag gives outfits a touch of American chic, while his styles are definite trendsetters. If his bags can be sourced without spending a fortune, all the better. Thus the popularity of being able to source Michael Kors second-hand bags is gaining momentum.

Who is Michael Kors?

Why are Michael Kors bags so popular? Michael Kors, former judge of Project Runway, was born in 1959 in New York. After studying fashion briefly he launched his first collection in 1981, gaining worldwide fame when Michelle Obama wore one of his dresses for her initial portrait as First Lady.

From a young age Kors was an avid collector of fashion news and a keen shopper, so understands the need to possess beautiful things that drive women to his label. Michael Kors is the most persuasive of salesmen and right from the beginning was persuading celebrities, such as Barbara Walters, to wear his designs. Following financial setbacks in the early 1990’s, Kors relaunched his brand, going on to win Menswear Designer of the Year Award in 2003.

Kors brought handbags into his collections in the early 2000’s, while his jet-set advertising campaigns created a desire to own one. Being mentioned by Miranda Priestly, Meryls Streep’s character in “The Devil Wears Prada” didn’t do his label any harm either, bringing it to the attention of a wider audience who began to crave his products and bags.

How do sellers of second-hand Michael Kors handbags create an urgent need for them in women’s minds?

Firstly: by changing the terminology. Pre-loved sounds so much better than second-hand, and immediately gives each bag a back-story and a history, which goes beyond just its leather and design.

Secondly: To have a pre-loved bag to retail, previous owners have to be encouraged to sell. They know they will get a good price for their Michael Kors second hand or other designer bags, giving them the money to buy their next object of desire. Knowing their loved bag will go to a new loving home encourages the sale.

Thirdly: By guaranteeing authenticity. Sellers of pre-loved bags have inspection processes which guarantee the provenance and quality of the bags they are retailing.

Designer bags, whether new or pre-loved, are a commodity and successful designers or sellers of any commodity are highly skilled at advertising, promoting and creating a need. 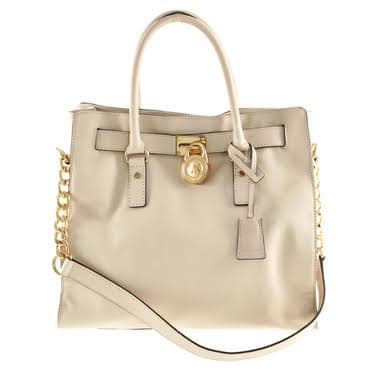 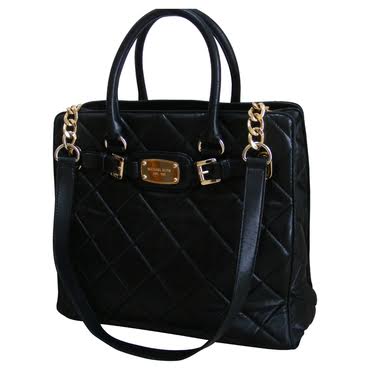 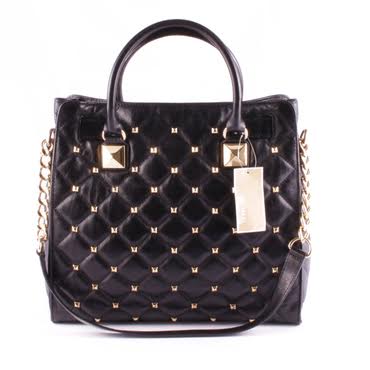