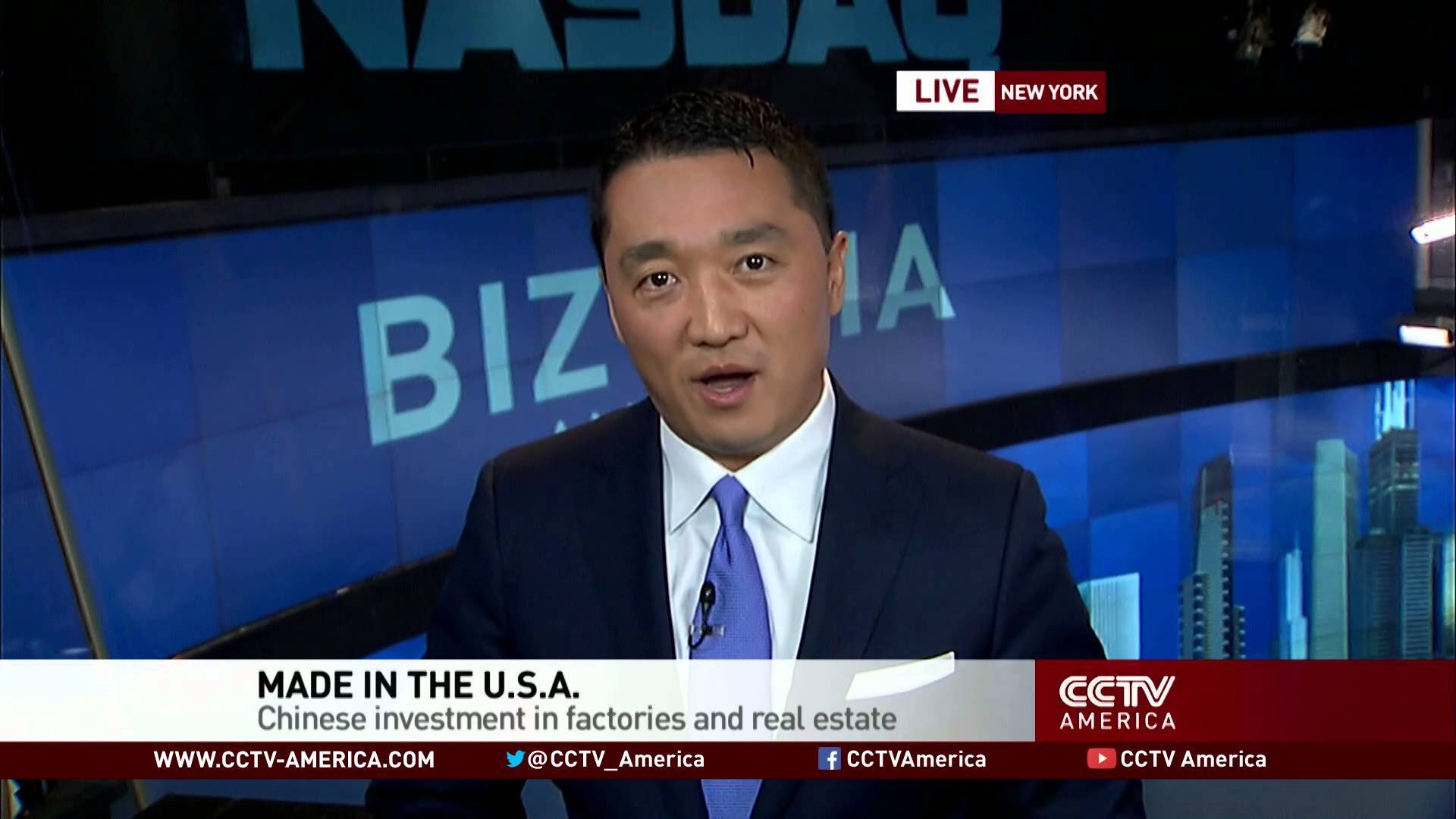 It seems Benjamin Wey the 43 year old ultimate ‘NY Global Group,’ Wall st financier who ‘always got his way,’ this time managed not to get his way, and how, after a Manhattan Federal Court today awarded sexual harassment plaintiff, Hanna Bouveng, 25, a cool $2 million for being a sexually ‘harassed intern/make shift marketing director’ who wouldn’t give in to a Wall st’ financier’s oppressive demands.

##Update: The jury would award Bouveng an additional $16 million in punitive damages later Monday afternoon after the initial $2m award.

According to the nypost, a jury awarded Wey’s target $500,000 for sexual harassment that ranged from Wey openly panting over her at the office to pressuring her to sleep with him.

According to court testimony, when the intern finally succumbed to the carrot being waved at her (work visa, $3600 paid up luxury apartment in Tribeca and luxury trinkets and travel along the way) she told that her ‘boss’ only managed to last 2 minutes in the sack.

During testimony, Bouveng claimed her former boss pressured her into having sex with him on four occasions, but had kept it a secret out of shame and fear that her employer was going to revoke her visa.

Jurors also handed Bouveng another $1.5 million for defamation, for a series of castigating/smear posts on Wey’s the Blot blog along with the financier emailing his victim’s father a note after finding her in bed with another man.

‘I saw a 6-foot-tall homeless black man named James lying on her bed. The man was totally naked, dirty, totally drunk and perhaps on illegal drugs,” Wey wrote to Bouveng’s father, Nils Sundqvist, in one email entered into evidence.

Nevertheless it wasn’t all trifecta for the aspiring part time Swedish model (one wonders what she thought she was in for when she accepted a free luxury apartment ??? or does one just play naive ???) with the jury awarding Bouveng just $1 for the alleged physical retaliation that she suffered after she called it quits with Wey and he fired her.

But there might be more on the way as jurors are still weighing whether to also give Bouveng punitive damages.

Bouveng is said to have given a small smile to her lawyers as the verdict was read (but still gun shy of the $850m her legal team had sought).

Also in court was James Chauvet, the accused ‘homeless black drug dealer,‘ Wey came to find in his intern’s paid apartment and whom he would fire 2 hours later upon discovery. But only because Wey was concerned his intern/marketing director was mixing with the wrong crowd and how that might affect her ‘work’ performance.

Wey, who had been in court every day for the trial with his wife, was not in the courtroom for the verdict. Can you guess why …? 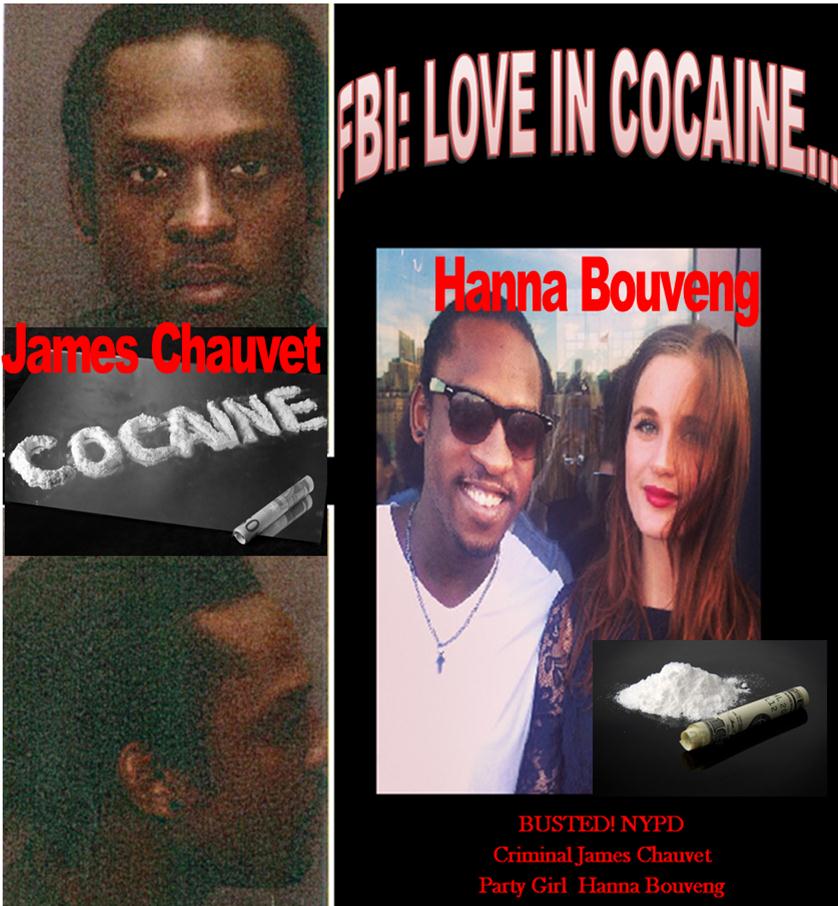 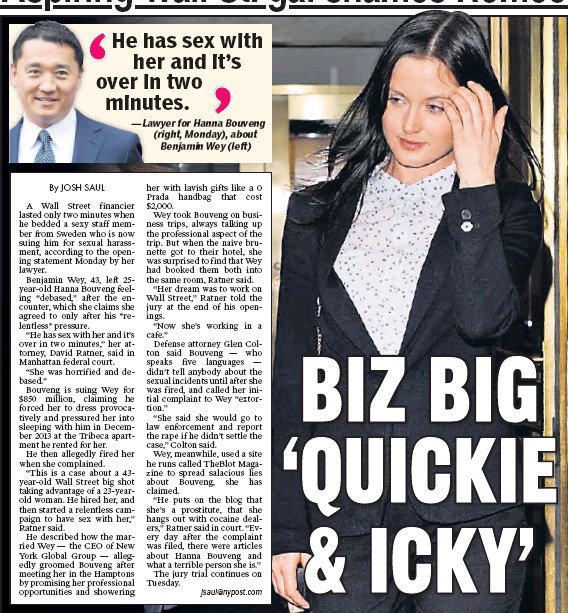