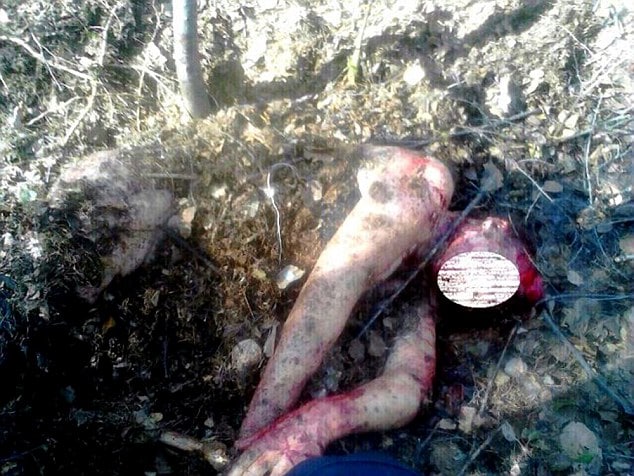 Natalya Pasternak is lucky to be alive, barely as she fights for her life in hospital after she came to be found buried alive by a bear who may have been saving the Russian woman for its next meal.

According to a report via The Siberian Times the 55 year old woman was attacked and seriously wounded when a bear pounced on her in the far east of Russia.

The mother of two and post office worker had been collecting birch sap in a forest near Tynda in the Amur region with a friend when the attack happened.

Pictures taken by police show the woman lying under the pile of foliage where the bear had buried her, a clawed and bloodied arm visible.

According to authorities the woman survived her ordeal after her friend fled and raised the alarm with emergency services.

The friend told how Pasternak’s dog barked to sound the alarm, nevertheless the warning came too late as Natalya Pasternak and the pet were overwhelmed by the wild animal. 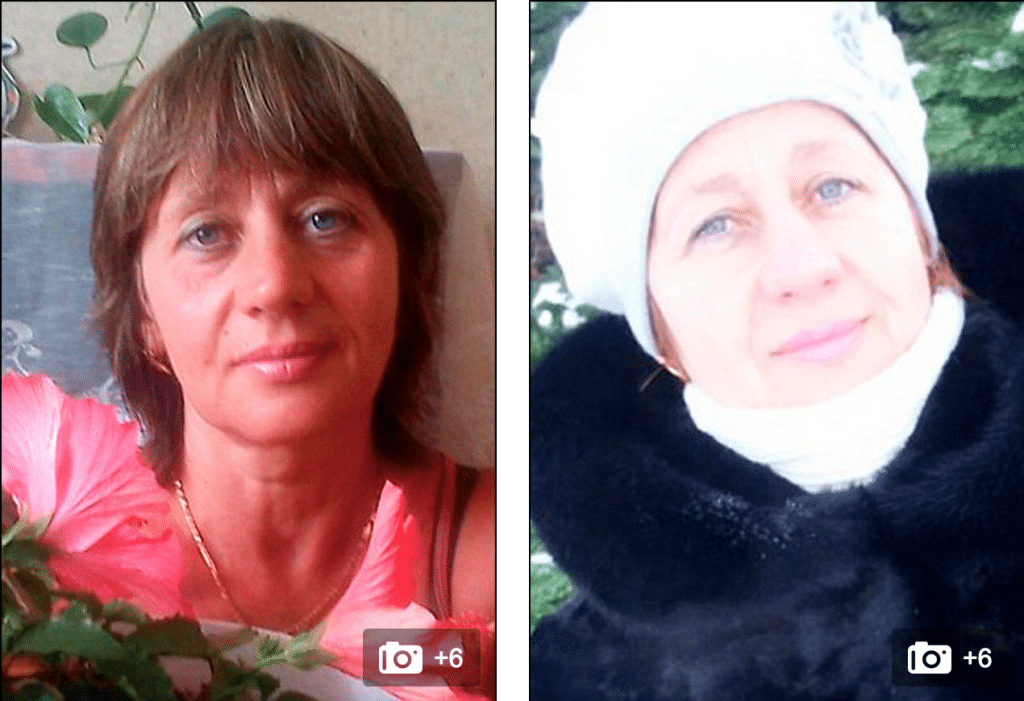 Reiterated the journal: ‘The bear evidently thought the woman was dead and sought to bury her and hide its prey, apparently saving its next meal.’

Rescuers arrived at the scene and shot the bear – a four-year-old female – dead when it attacked them.

It would be then they noticed the woman’s arm jutting out of a pile of leaves and sticks, bloodied with bear claw wounds.

The woman was ‘alive and conscious’ despite serious injuries.

Her first question was: ‘Have you killed the bear?’

Doctors at Tynda Hospital said she remained in a ‘severe’ condition with her two adult children at her bedside. 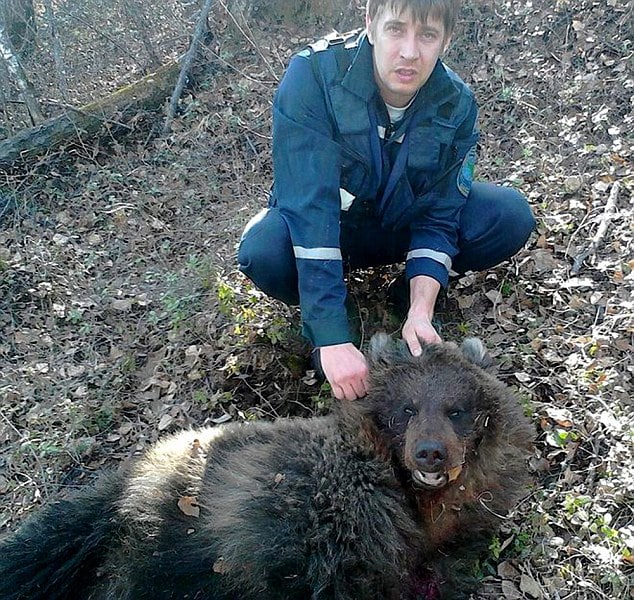 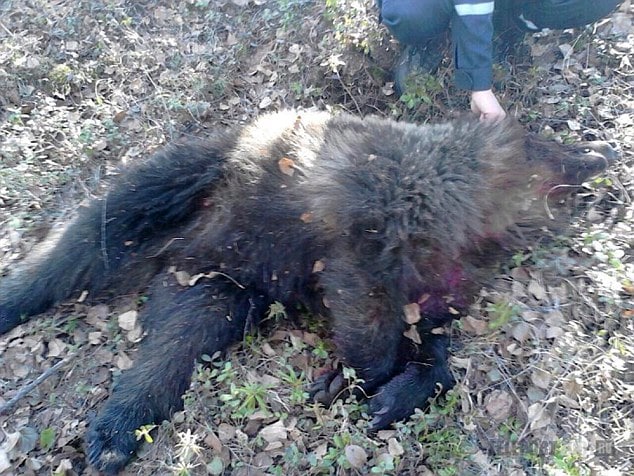 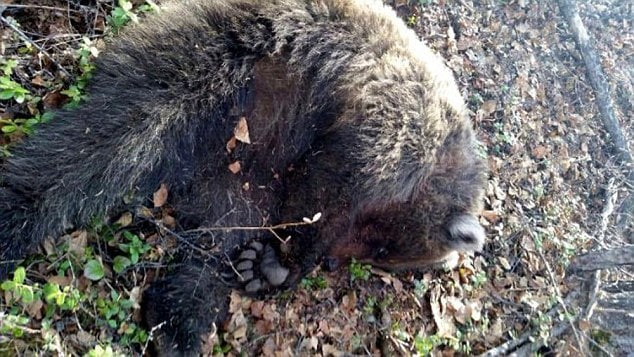