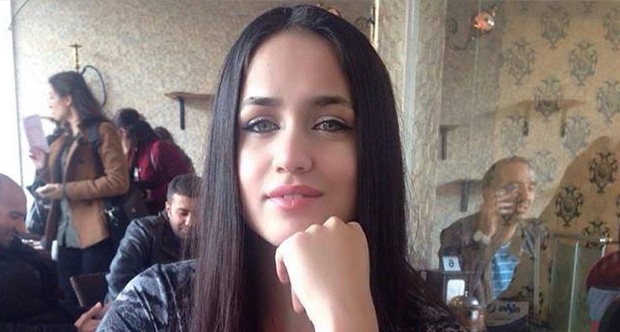 Mutlu Kaya a 19 year Turkish singer is fighting for her life after being shot in the head after defying threats not to compete in a national televised talent show, Turkey’s Sesi Cok Guzel, the equivalent of America’s Got Talent.

The show when translated literally means the ‘most beautiful voice’ or ‘sounds so good’ and is is broadcast by Fox TV Turkey.

According to local reports the woman who is from the conservative region of Diyarbakir in the Kurdish majority southern part of Turkey had been the recipient of death threats after having appeared on the widely followed talent show.

Whilst Diyarbakir is known to have a progressive Kurdish women’s movement, tensions from traditional conservative quarters emphasize patriarchal dominance.

At home at the time of the attack, the woman was shot by an unknown assailant who fired from the family garden in the early hours of Monday in the Ergani district of Diyarbakir provence.

She had been mentored by Sibel Can, one of Turkey’s best known folk pop singers who has been a household name for decades.

Responded Can to the shooting:  ‘My beautiful girl Mutlu, how could they wound you? I am very sad,’ Can wrote on her Instagram account.

‘Her health situation is now critical, I wish for a speedy recovery.’

Intriguing matters are reports that prior to the attack, Kaya had been threatened from within her own family for going to Istanbul to take part in the contest.

‘My beautiful girl Mutlu, how could they wound you? I am very sad,’ Can wrote on her Instagram account.

‘Her health situation is now critical, I wish for a speedy recovery.’

At the time of the attack, the girl’s father, Mehmet Kaya said his daughter had been rehearsing.

Offered the father: ‘I just want my daughter to be healthy and don’t want anything else,’

‘I am expecting help from Sibel Can, she is like a mother to Mutlu,’

The Kurdish majority southeast of Turkey is known for its strongly conservative values, with women expected to perform a traditional role.

The attack on Mutlu comes at a time of intensifying anger in Turkey over the extent of violence against women, with hundreds of wives killed by their husbands every year.

Local media now reports that a male suspect has been arrested and is being interrogated by police as a source has indicated that the man may have been a spurned lover jealous of the 19-year-old’s newfound success.

Told the arrested man, Veysi E: ‘I was against her signing up for the contest but I did not shoot her. I went to her street but I didn’t fire a shot. I love her.’

Local reports indicate that Kaya filed a police complaint against Veysi E. for threatening her four months ago. However, the couple later reunited after that particular incident. 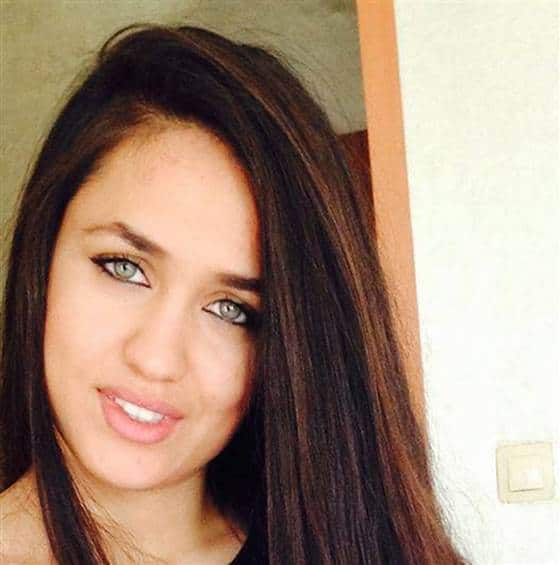 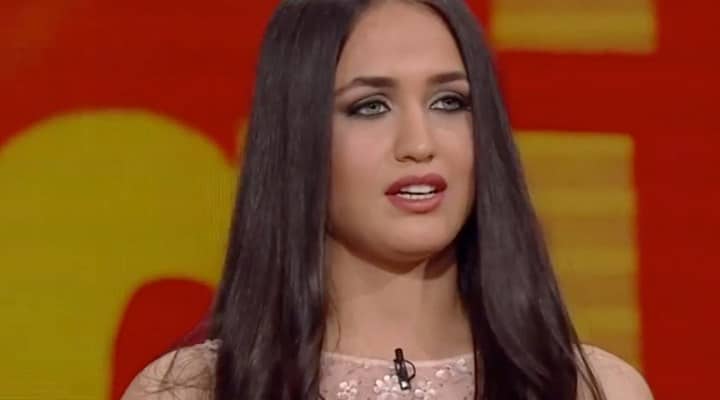 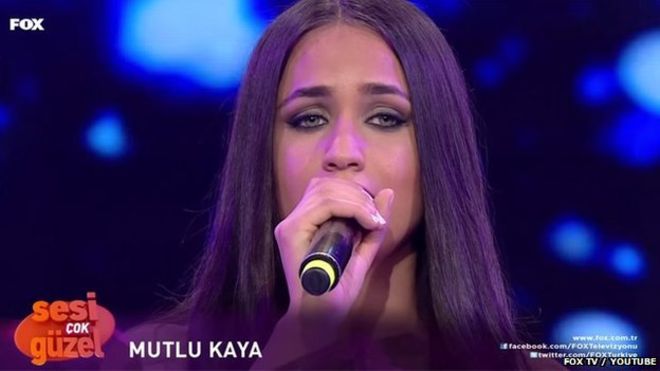 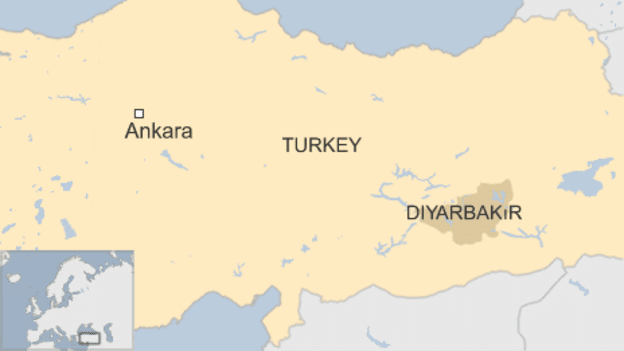 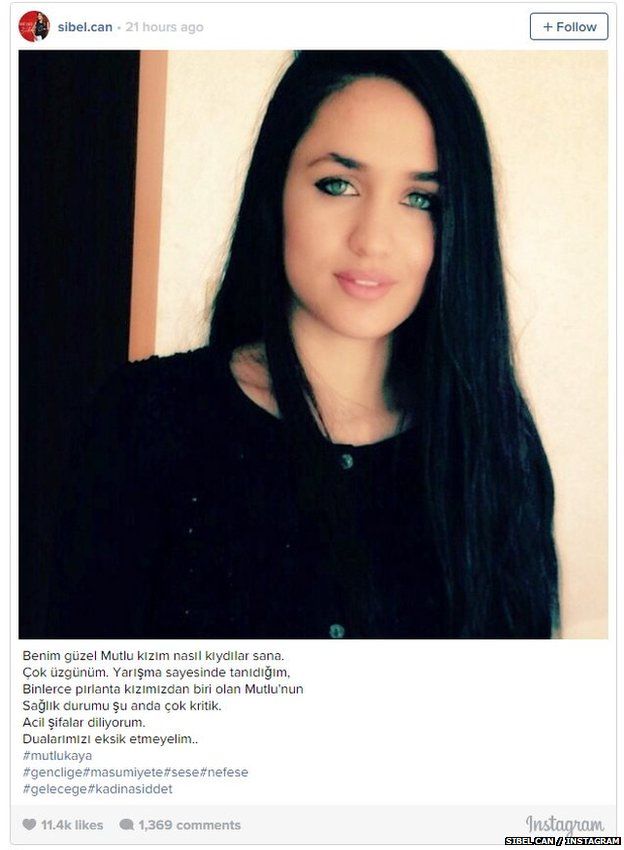