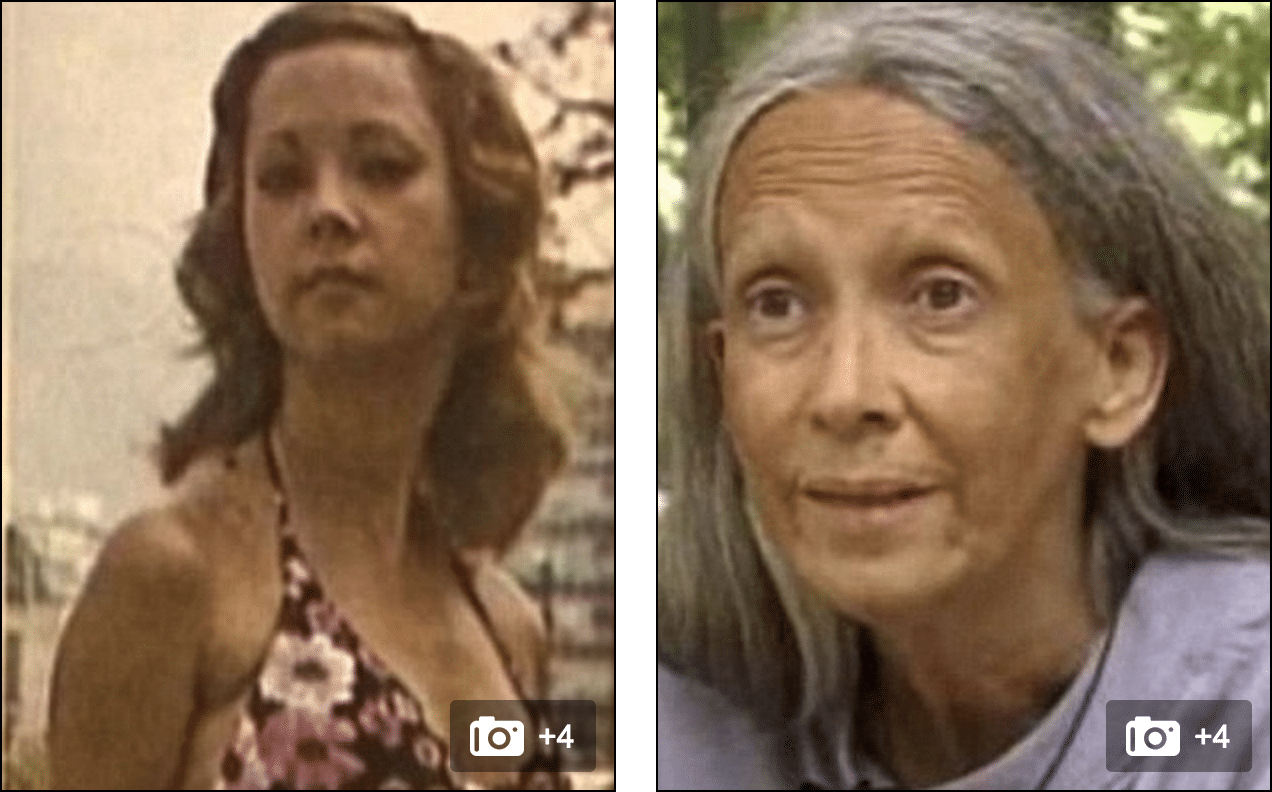 Damarys Ruiz, a former Miss Venezuela with a law degree and who had spent the last 15 years of her life homeless has died at the age of 68.

The woman first shot to stardom in 1973 at the age of 26 when she entered the Miss Venezuela contest to represent her home state of Sucre to be named Miss Sucre.

Since the woman’s body came to be found in a park at Venezuela’s capital, Caracas this week none of the woman’s family visited the hospital to identify her.

Nevertheless local reports have now told a brother who has declined to publicly identify himself has since made arrangements to have the woman’s body collected from the hospital mortuary.

Despite the woman’s tiny stature of 5’2 judges at the time were dazzled by the woman’s intelligence and looks, including her hourglass figure.

Nevertheless despite the attention she received, Damarys Ruiz reports the UK’s dailymail never made it to the big time.

After deciding not to pursue a career in law the beauty queen instead chose to sell homemade crafts and junk jewelry.

According to friends the woman never had a proper boyfriend and lived with her brother who was said to be jealous of her and didn’t allow her any freedom. 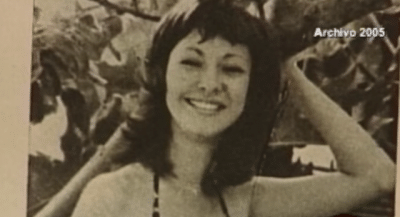 Told the woman in a 2005 interview: ‘He used to starve me. He often threatened me and often hit me.

‘I repeatedly called the police but they never did anything.’

Not able to stand the abuse, she fled in 2000 and, with nowhere else to go, started living on the streets.

Rosalba Gomes, who had known Ms Ruiz for the last two years of her life, said: ‘I saw her two or three times in the week and I talked to her for long hours.

‘Her life ended up with great depression, without receiving support from her family or friends. She couldn’t see any way to escape the trap she was in.

‘She was a beautiful woman inside and outside.

‘My cute little old lady. This lady was wonderful, educated and a great conversationalist. She was a lawyer and studied several years in the university and had opinions about everything.

‘I loved to listen to her and her stories, anecdotes, we talked about everything.’ 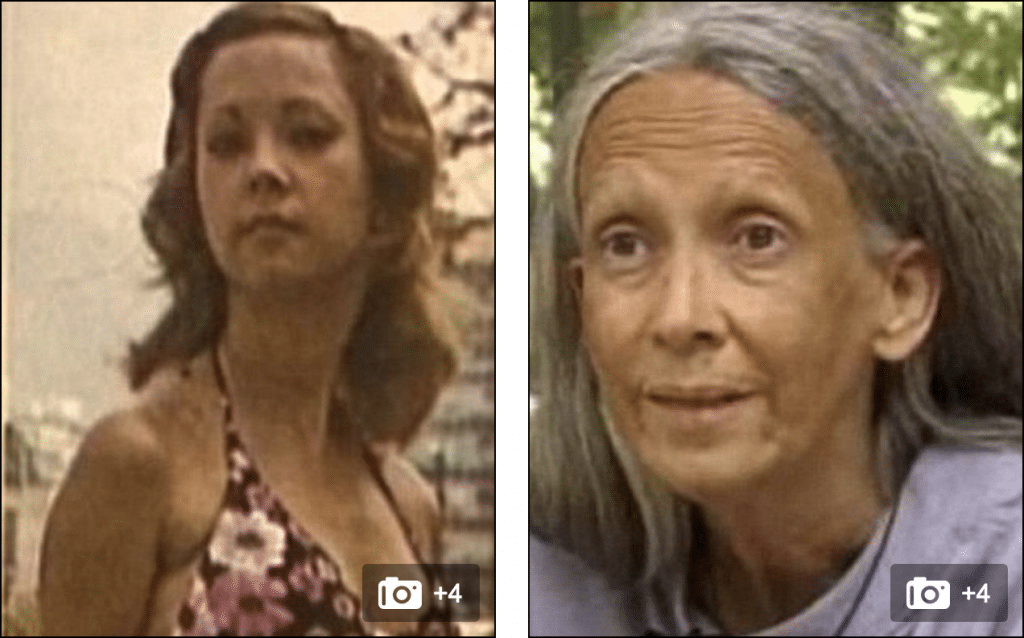