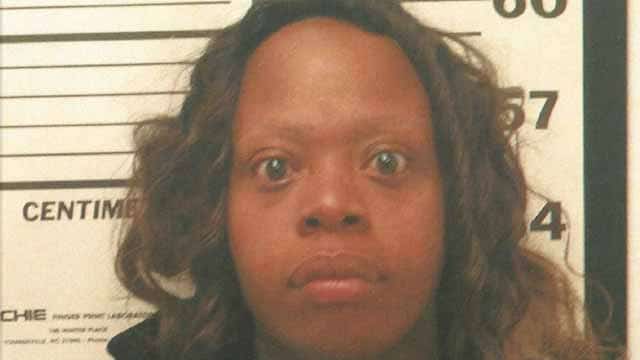 Crethia Southwarth faces five counts of child endangerment after abandoning her four children, ages one through 14 to starve at a motel over the course of three days whilst she went on a 3 day drug binge.

The woman’s 17 year old boyfriend was meant to periodically check on the children but he supposedly ran out of money to buy them food, police said.

Told Caseyville (Ill.) Police Sgt Gerard Spratt via KHOU : ‘An anonymous caller was worried about four children, and said the children were eating out of the trash and drinking water out of the faucet,’

When Spratt arrived at the scene at the Motel 6 in Caseyville he was in shock to discover four children inside of the foul smelling room.

‘The kids didn’t have diapers, they were walking around and going when they had to. That’s all the clothes they own,‘ he said.

When Spratt asked the children where their mother was and they said they had no idea how to get in touch with her.

Detective Scott Miller finally found Crethia Southworth who said that she ran into a friend, started drinking, and then went on to do drugs.

‘The mom told me she ran into a friend, they started drinking and led into drug use for 2.5 days,’ said Miller.

Miller said Southworth told him that she knew what she was doing was wrong.

‘She’s had a drug problem for a while, this isn’t the first time she left her kids for a crack cocaine addiction,‘ he said. 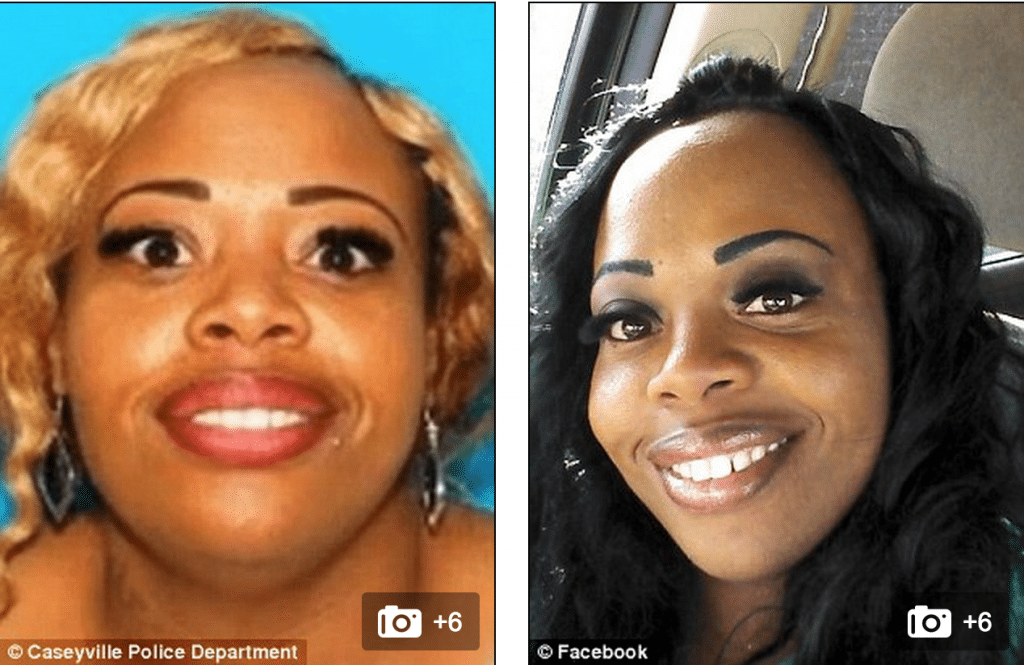 Southworth told Miller that she would usually leave her children with her sister or a friend but this time she left them in a motel.

Spratt, who made the horrific discovery, bought the children McDonalds with his own money..

The children didn’t have water and were drinking from the sink to survive.

The children were delivered to the Department of Children and Families and went to stay with their aunt.

The staff at the Motel 6 told police they didn’t know the children were in that room because Southworth paid for a whole week so the housekeepers didn’t come to clean. Which is to suggest the mother had every intention of going back off to lala land … 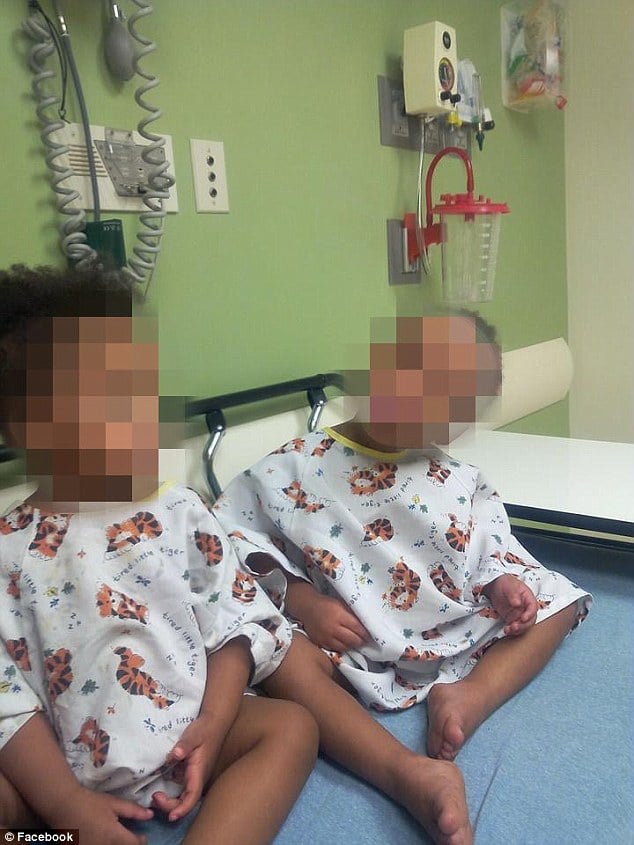