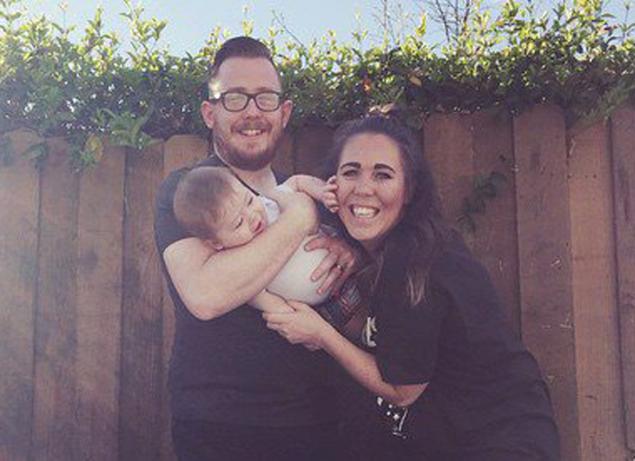 A young couple along with their baby son have been crushed to death after a 20 foot concrete slab barrier fell from a construction site on a Washington state bridge, landing on the pick up truck that they were traveling in.

At the time of the incident, Josh and Vanessa Ellis along with their eight month son, Hudson were driving underneath the state’s Route 410 overpass in Bonney Lake were workers above had taken to installing a sidewalk.

Without warning tragedy would strike the young family as a concrete barricade suddenly struck the family pick up truck.

As emergency units responded to the accident yesterday circa 10.30 am it was initially reported that there had only been one fatality, but that number would be increased to three.

Attending investigators conceded the damage was so extensive that it took hours for emergency workers to remove the wreckage. It is thought the young family had died immediately from impact.

Authorities would reveal the couple were in their 20’s and were residents in the area were they worked as pastors at EastPointe Foursquare Church.

Offered witness Dawn Nelson who had been driving in a car behind the couple’s: ‘We were just heading down the street … and I could hear three snaps and down it went on top of the truck,’

Adding: ‘There was nothing anyone could do. It was just surreal.’

In lieu of the accident investigators have sought to understand what caused the ‘very heavy’ concrete structure to fall. 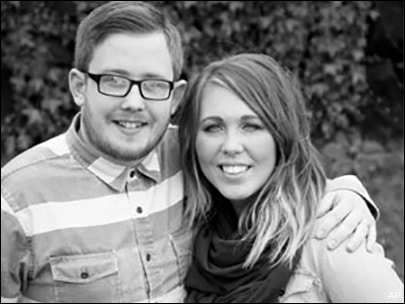 Responding to queries, city spokesman Woody Edvalson said the material that fell in Bonney Lake – situated around 30 mile southeast of Seattle, Washington – was part of the original bridge span, which was built in 1992.

It has a sufficiency rating of 95.3 out of 100, according to The News Tribune.

Construction for the $1.8 million city sidewalk project designed to improve pedestrian access started about a month ago.

Contracted to extend the span was WHH Nisqually.

Reiterated Woody Edvalson: ‘The project was to add a pedestrian walkway along that overpass on SR 410,’

‘This accident occurred as a result of that effort.’

The project included rebuilding the north side of the bridge, adding a sewer line, widening SR 410 between the bridge and 192nd Avenue, and adding bases for future street lights.

Potentially incriminating the contractor is a report via komonews citing one of WHH Nisqually subcontractors, State Companies having a record of prior citations.

In 2012 the outlet was cited for three violations at a bridge construction site on SR 529 in Marysville, all violations deemed serious by investigators at the time.

Wrote Pastor James Ludlow on a facebook post where the couple practiced: ‘With heavy hearts we share this message from our pastor, James Ludlow. Jesus is near to us all. Allow him to comfort you during this time. We welcome you to join us for a candlelight vigil tomorrow evening, Tuesday, April 14, 2015 at 7pm, in support of those grieving and in Honor of our loved ones, Josh, Vanessa and little Hudson Ellis, who left us today to be with our Savior in Heaven.’

In a message posted to the church’s website before their deaths, the deceased young couple wrote: ‘We love to laugh. We are passionate about seeing young people discover the love and grace that Jesus abundantly pours out on them.’

Since the tragedy, questions have been asked as to whether there should have been safety measures in place during the construction, with some commentators on the web calling the tragedy negligent homicide. 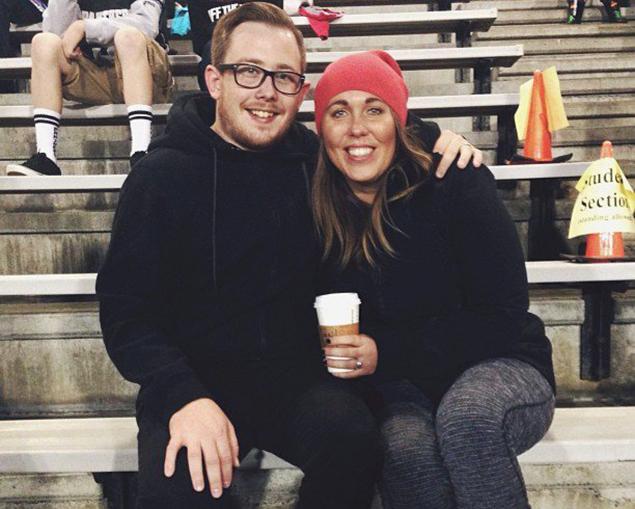 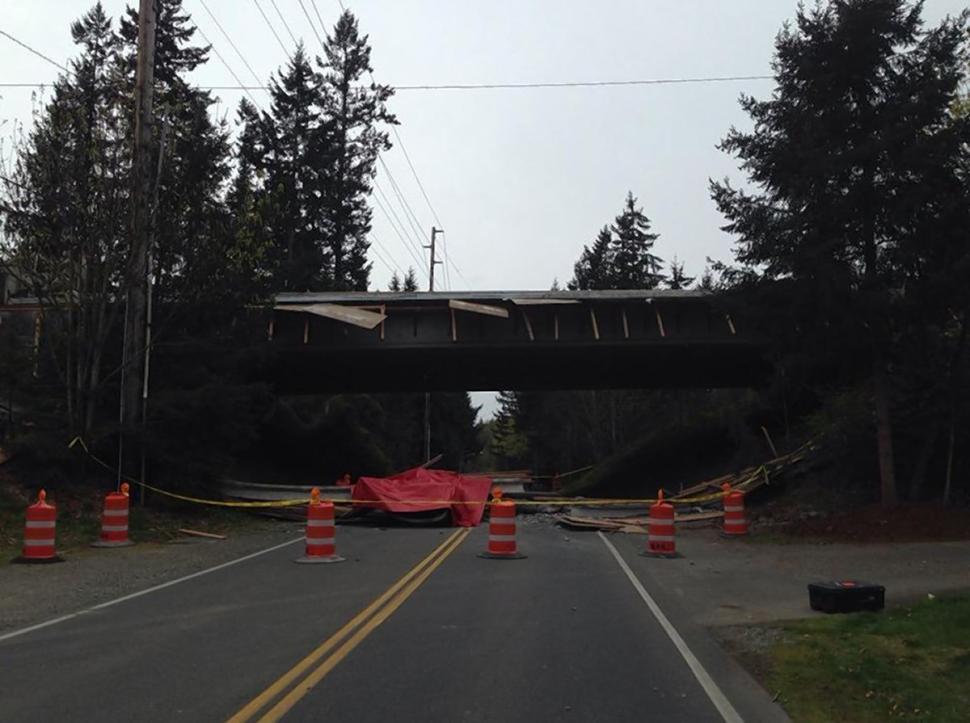 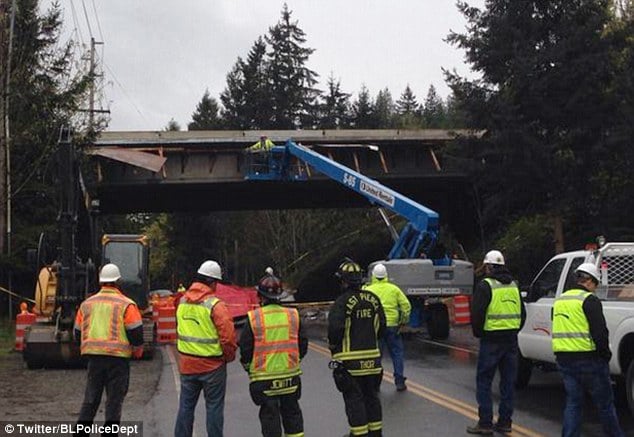