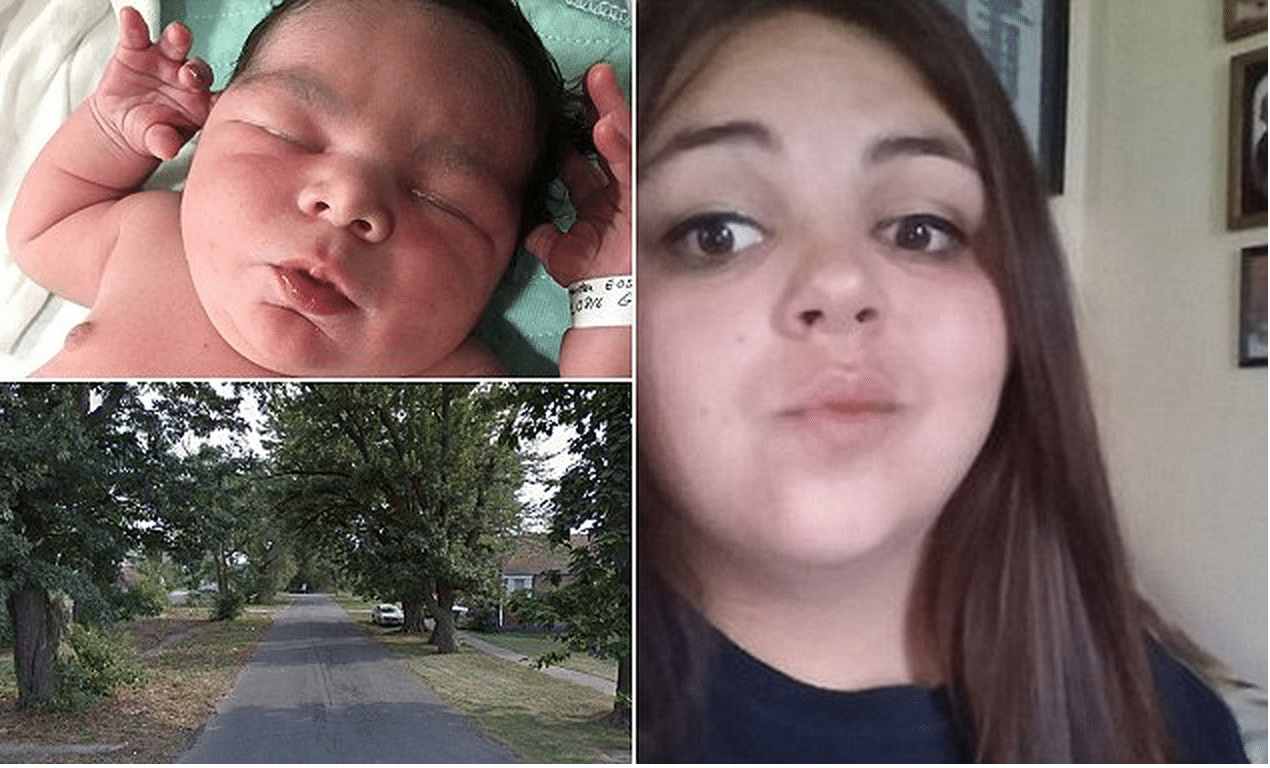 The body of missing woman Samantha Fleming has been found 180 miles away from her Anderson, Indiana home after the mother and her newly born baby were lured three weeks ago by a woman claiming to be from Indiana’s Department of Child services.

According to cops the mother and her three week old daughter were last seen alive on April 5 as they set out to see the child protection officer. At the time the woman was reported missing by her boyfriend.

Whilst Fleming was found dead, her three week old daughter was discovered unharmed at a home in Gary on Friday.

The mother’s body would be found doused with bleach, wrapped in plastic and stuffed in a storage bin told Lt. Thomas Pawlak.

The gruesome discovery would come after Fleming’s cell phone signal was picked up. Found along with the deceased woman’s cellphone was her wallet.

According to police, Fleming left the home they shared with her daughter Serenity after the woman who claimed to be from Child Protective Services told the new mother she had to appear at a hearing.

Police said the woman told Fleming the hearing was at Lake Superior Court in Hammond, which is 13 miles from the home where the body was discovered.

The infant was handed over to police by a woman who is believed to be the alleged kidnapper’s sister, according to the Chicago Tribune. 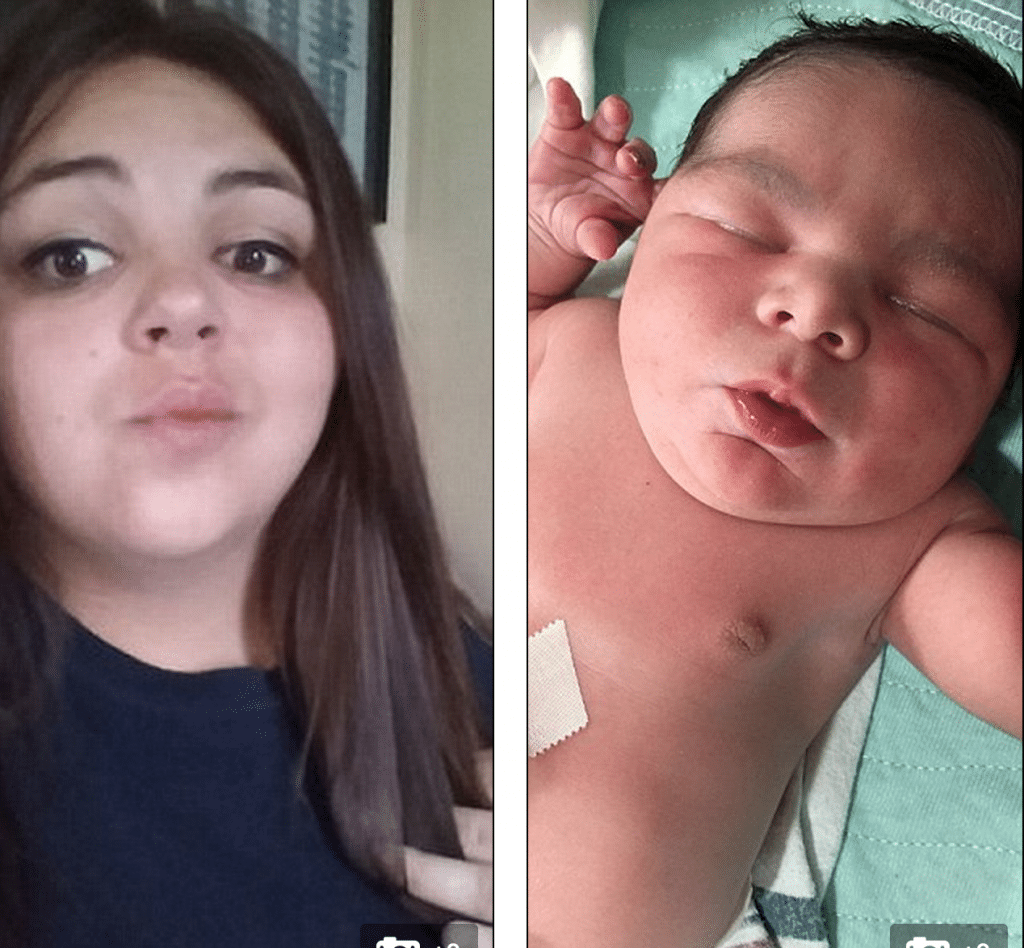 Pawlak said the woman had arrived at the house of the alleged kidnapper, who was not there, to pick up items for the baby. The house had a nursery.

Reiterated Pawlak: ‘It appears that she had been planning this,’

‘There was everything you would buy for a new baby. A crib, changing table, diaper bag, carrier, new clothes.’

According to cops, the alleged kidnapper had asked her sister to care for the baby she was passing off as her own.

That is the same story one neighbor of the woman said she was also told.

The neighbor said she was friends with the alleged kidnapper, who had told her she was pregnant with twins.

The 36-year-old woman then told her neighbor around Easter that one of the twins had died after she had given birth, and that the other child was in the hospital with jaundice.

When the neighbor eventually saw the woman with the child, she said she found the baby to be ‘lighter-skinned’ than she expected. The woman also had a bandage on her hand.

The alleged kidnapper asked her neighbor to watch her house because she was going out of town.

Just days before the woman left, the neighbor said she saw her going back and forth from her house to garage and carrying small plastic grocery bags.

The neighbor said she and her friend had been texting regularly since the woman left.

But when she texted the alleged kidnapper after she saw police enter her home on Friday, the messages stopped.

The alleged kidnapper was located at a hospital in Texas. Police said she is a person of interest but has not yet been arrested.

Pawlak believes the alleged kidnapper was very familiar with Fleming.

‘She knew a lot about this mother,’ he said. ‘Enough to convince her she was with CPS.’ 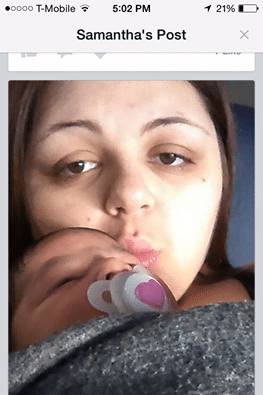