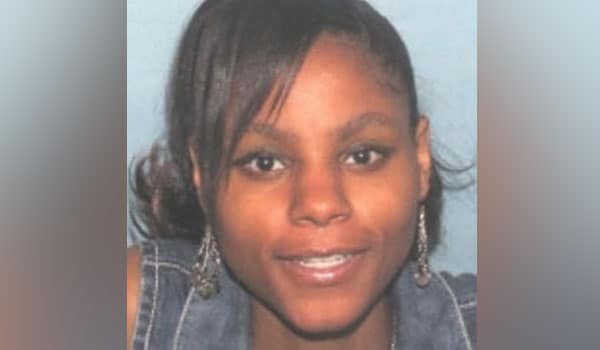 Charged with aggravated murder, the woman was found inside a home with the murdered child Monday morning. The child, Janiyah had only been born this past December.

Authorities would tell that the woman’s child was killed by ‘homicidal violence,’ adding that the child’s head had been severed.

The alarm would only be raised after a group of children reached out. How the children came to witness the carnage is not necessarily understood.

Told neighbor, Jimmie Graham: ‘It was a lot of commotion going on out here this morning,’

‘She must have been out of her mind. I heard she cut the baby’s head off.’

Adding: ‘We’re all parents. You know I’m a mother, most of the people in our office are parents. This affects all of us.’

What though remains of question is why the mother resorted to such drastic action? Or to be precise, what led to the mother ‘being out of her mind?‘ Or was the severing of the child’s head a premeditated course of action? And if so why?

What is known is prior to the child’s murder the child had been removed from the mother’s care and placed with a family member.

Why the child had initially been taken away and then reunited with the mother was not necessarily understood with Hamilton County Job and Family Services declining to comment on the incident.

Since the gruesome discovery, Deasia Watkins has been taken to University of Cincinnati Medical Center, where she is undergoing a mental evaluation.