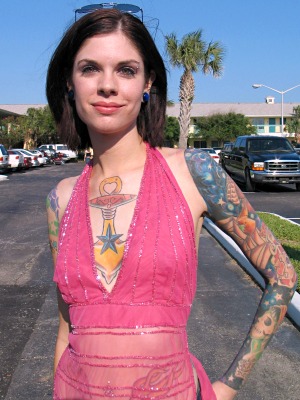 Michelle Vail, a St Petersburg, Florida woman has been arrested after she forced her seven year old son at gunpoint to jump out of a second floor apartment early Thursday before jumping after him in a failed double suicide attempt.

According to authorities, 7-year-old Oscar Vail said his mother, Michelle Vail, said a serial killer was after the family.

Things came to a head, told police spokesperson, Yolando Fernandez when police got a distress call from the 32-year-old woman around 6:30 a.m.

At the time, Vail told the dispatcher that her ex-boyfriend was at the door and she needed help.

Officers arrived at the apartment a short time later, but Vail wouldn’t let them in, saying she didn’t believe they were police officers.

Reiterated Fernandez: ‘She was babbling incoherently, none of it made any sense,’

The St. Petersburg Police Department said in a news release ‘The caller, Michelle Vail, said that a former boyfriend was standing outside her door and she was fearful that he was going to kill her.

‘Vail also said that she [was] armed and officers arriving on the scene determined that she was in possession of a shotgun.’

As officers walked away, they heard the sound of glass breaking. They returned and could see that Vail had a shotgun and was banging it against a door and a wall.

Fernandez said officers heard the boy scream. At that point they knocked down the door, but by the time they reached a back room, the child and mother had already jumped.

Oscar was taken to a hospital, where officials say he is in stable condition and being kept for observation.

His mother’s injuries would prove to be superficial. 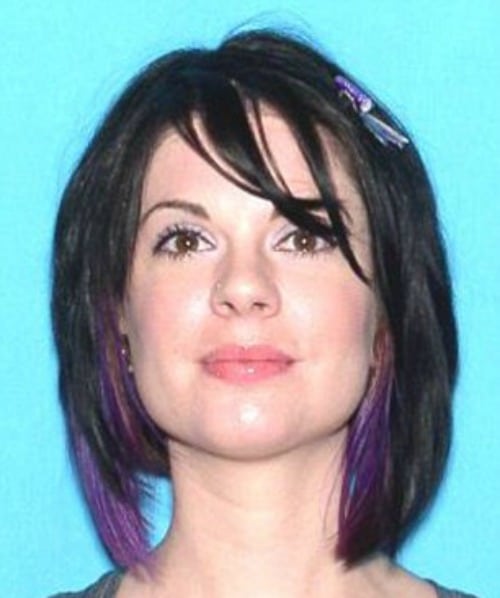 Offered St. Petersburg Police Major Michael Kovacsev: ‘The fact is you have a child that’s woken up, the mother for lack of a better term encourages him to jump out a window. You know, children are sometimes obedient to their parent. When it comes down to it, he did what his mom asked him to do,’

‘So we are thankful he is alive, that he didn’t hit ground that was hard and luckily the officers were there.’

Detectives would interview the boy where the child told his mother had told him a serial killer was coming to get them and he needed to jump out the window.

In lieu of yesterday’s event, the mother has been charged with one count of aggravated child abuse.

A search of the apartment would lead to authorities discovering a small cache of weapons — a handgun, a shotgun, and a large knife.

At present it is not necessarily understood if the woman was offered a mental assessment, whether she was on medication or whether a third party is necessarily involved.

Since yesterday’s incident, the St. Petersburg Police Department said that the Department of Children and Families was contacted in order to arrange custody for Oscar upon his release with the Pinellas County Sheriff’s Office Child Protection Investigation Division now investigating the case. 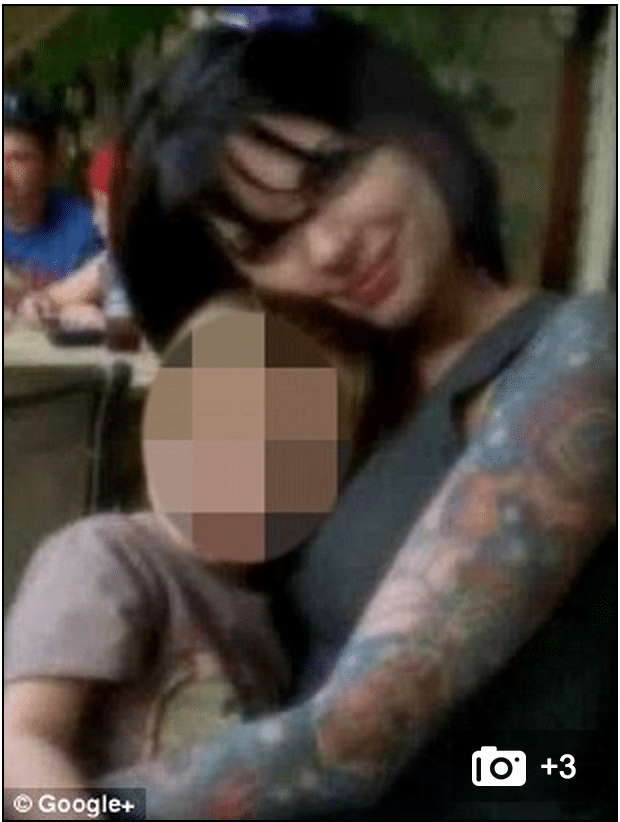 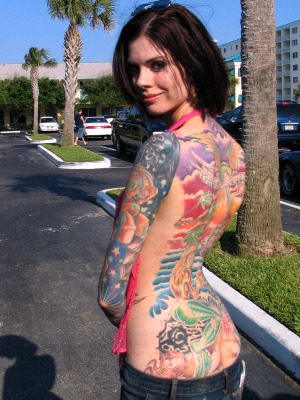 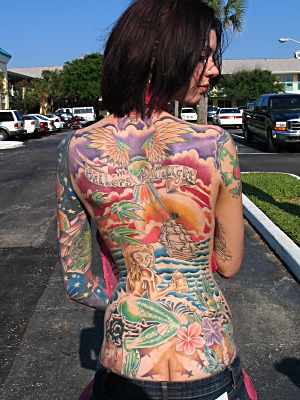