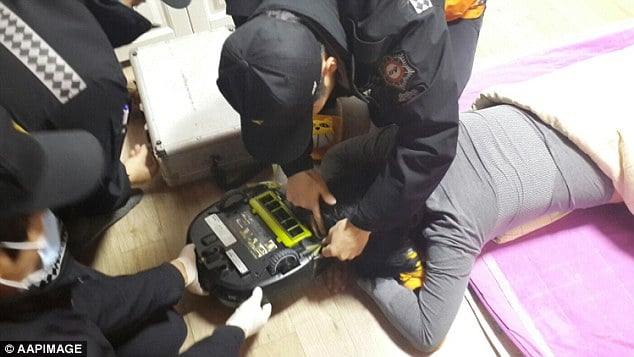 A South Korean woman recently woke up to a rude surprise when she came to find a robot vacuum cleaner she had set up to clean up the house sucking at her hair.

Rather than waking up to a spotless home, the 52 year old woman from Changwon city, reports the UK’s guardian had to be rescued by the fire department.

Invariably the woman who had been napping would find herself in a tug of war with the robot cleaner as it unabashedly set about at sucking up the woman’s hair, causing her to experience untold agony.

In turn the unnamed woman would resort to call the fire department with a ‘desperate rescue plea.’

Brief pause, the cacophonous sound of a whirring vacuum cleaner by ones head and that of an impending phalanx of a fire brigade. Never mind, life has the temerity at times to be quite absurd.

Fortunately the woman would be freed when paramedics arrived without any serious injuries. Save for some degree of purported  embarrassment.

At present it is not understood if the South Korean woman has retained the robot vacuum cleaner for future cleaning household missions….

According to a report via the UK’s dailymail, Robot vacuum cleaners are slowly becoming commonplace. U.S firm iRobot has sold more than 10 million of its circular Roomba vacuum since it came on market in 2002 and Panasonic recently released a triangular rival called the Rulo.

The vacuums use sensors to navigate around obstacles and avoid falling off surfaces, while sucking up dust and debris. They can also be programmed to find a recharging dock.

Korean Biz Wire report that people from cultures where sleeping on the floor is normal – like Korea and Japan – are far more likely to come into conflict with their robot vacuums. 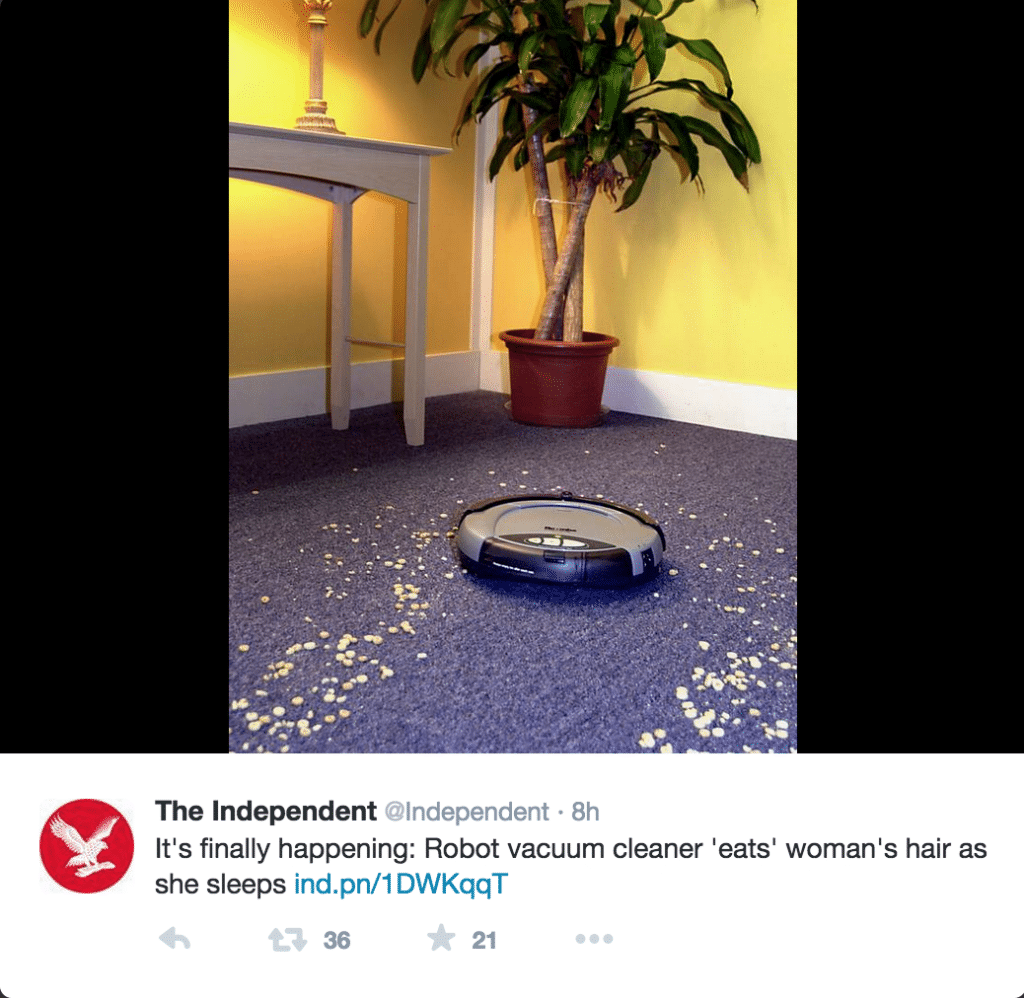