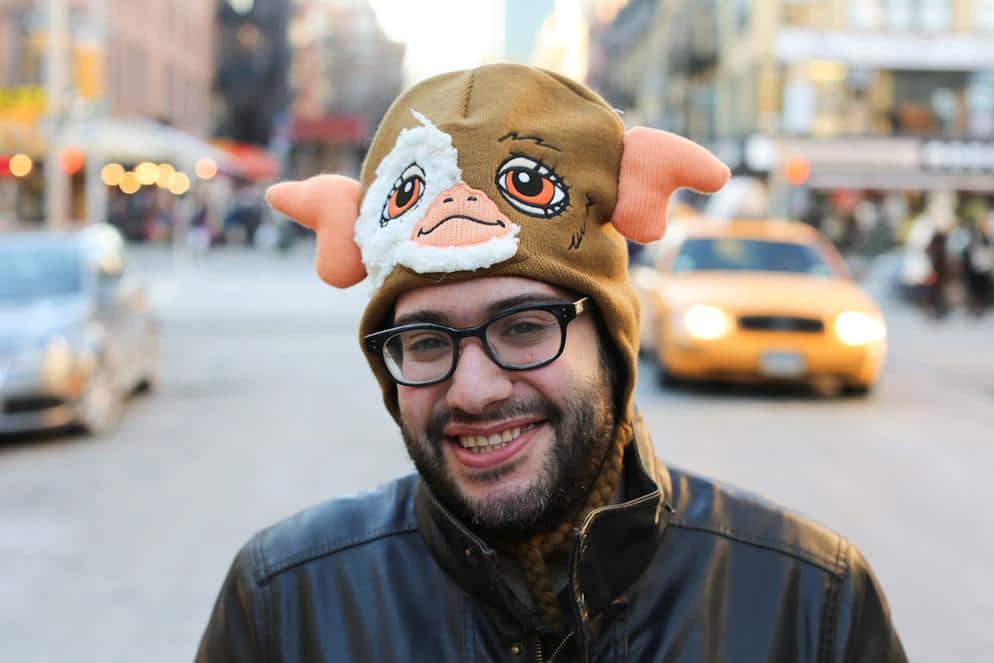 Being single in NYC is never fun, not for most men or women, especially for awkwardly reticent men like Yossi Rosenberg who find the idea of dating cumbersome, terrifying and unwieldy. Never mind finding a brave soul to take on a quirky business developer vegetarian who at the age of 34 has yet to have ever had a serious relationship. Which is when Yossi came up with his ingenuous plan….

Keen to get some points on the scoreboard at last, Yossi set about hiring a website which contracts out digital services.

It wasn’t long before Yossi had created personalized videos, each featuring a hired British actor ( wearing nothing but a Union Jack flag to cover his modesty) extolling Yossi’s virtues.

That’s right kids, a naked hairy British man (see below) arrives in your email imploring you to go out on a date with some other dude slinking under the weight of his own existence.

Undaunted, Yossi then sent out the video he had created to up to 50 women, from an old elementary school crush to girls he’d chatted with on dating sites. While most of them turned him down, Rosenberg did score a couple of dates. None however turned into girlfriends.

Confessed the unlucky in love Yossi Rosenberg via the nypost: ‘I outsource work stuff,’

“I figured this would work out just as well.”

Reiterated one outsourced contractor, Sean, who Yossi had hired out years back to to help find the hapless Yossi matches on JDate: ‘New York women know what they’re looking for,’

Last summer, Rosenberg even went on reality TV for a date. He appeared in the premiere episode of the new Lifetime show, “Big Women: Big Love,” squiring Sabrina, a plus-size woman.

He brought her to a Park Slope Ethiopian restaurant, and things took a dramatic turn when she got violently ill from the food.

Incredulously Yossi admits that he’s had even worst dates than the one on the show which had Sabrina bent all out of shape.

On one particularly bad date, Yossi took a prissy girl to volunteer at a homeless shelter (yes you heard right kids). Not knowing what he had planned, Yossi’s date dressed up for their outing. Of course Yossi will let you work out for yourself how that date ended up fairing…

Told Aviva Masarof, 34, a Bronx teacher who turned Yossi down for a date: ‘If you feel like you don’t have all the trimmings girls look for, the video is a good tactic.’

Offered another prospective date, Pauline Etim-Ubah, 30: ‘It was borderline creepy and genius!’

She and Rosenberg went out once and are now good friends, but nothing more.

Reiterated Pauline: ‘The date was OK, I was expecting him to be more confident based on the video but he was super sweet,’

‘But I wasn’t very impressed when I found out he had sent similar videos to other girls.’

Never mind Yossi Rossenberg will eventually learn all his hard learned lessons unlucky in love and one day when you least expect it Yossi, some shlep dame will read about you on some tabloid journal and fall madly in love with you.

Cause who can refuse falling in love with someone famous, even if they’re famous for all the wrong reasons…. 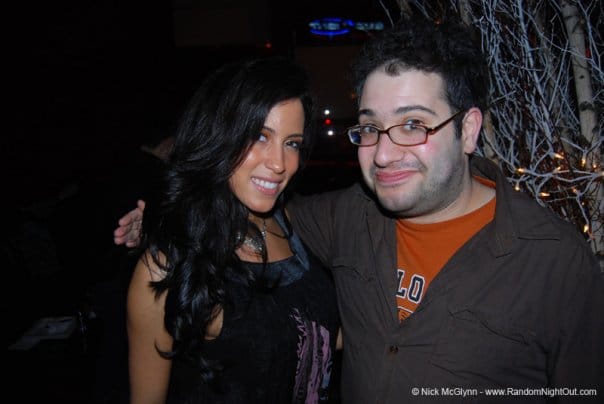 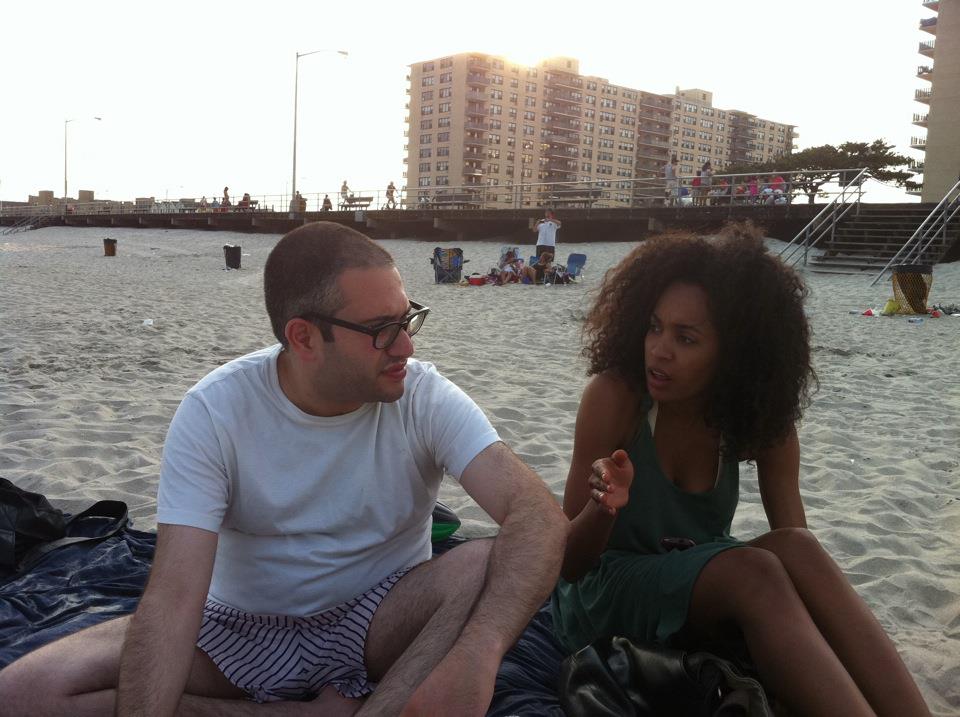 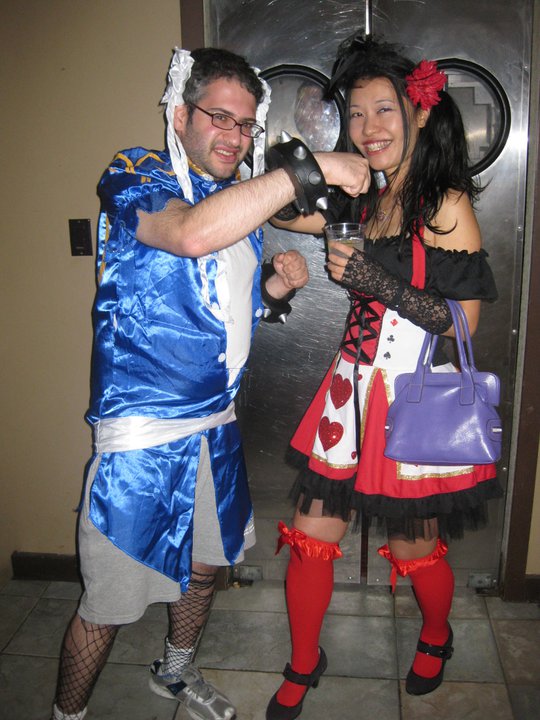 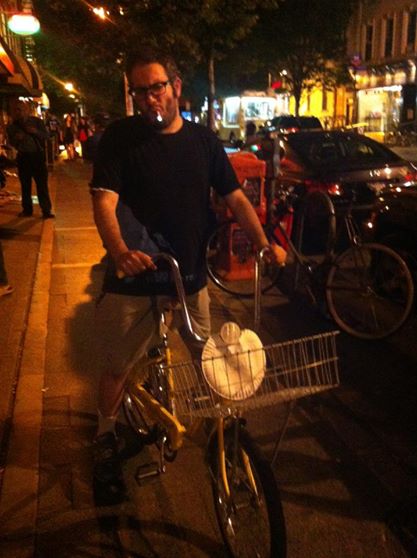