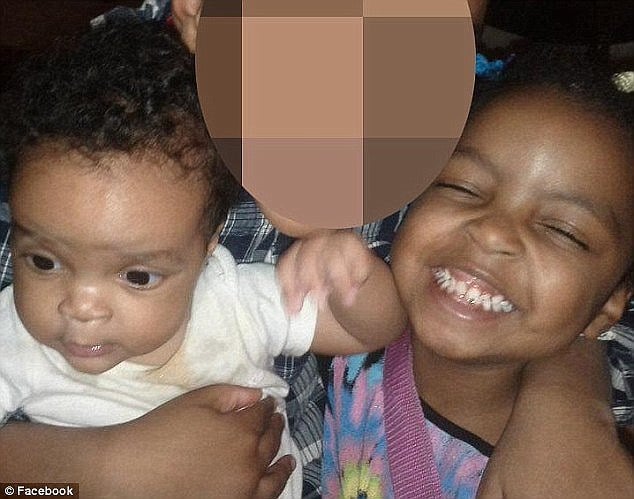 Monifa Sanford, 22 one of two Germantown, Maryland women accused in the murder of two children in an exorcism gone wrong has pled guilty. She is now set to to be committed to a psychiatric hospital.

Under a plea agreement, Monica Denise Sanford pled guilty to two counts of first-degree murder and attempted first degree murder, but who was not found criminally responsible will be mandated to a psychiatric hospital for her role in the January 2014 murder of one-year-old Norell Harris and his two-year-old sister Zyana.

At the time, Sanford and the children’s mother, Zakieya Avery, 29, stabbed the toddlers with a serrated knife and choked the two young children in an attempted ‘exorcism’ because they believed the children were demon possessed.

Avery’s other two  children, then aged five and eight, were also stabbed and choked, but managed to survive.

The women would tell that they performed exorcisms on the children after watching YouTube videos on demons and were determined to rid the house of demons.

The testimony at Sanford’s hearing Friday was so disturbing that the father of the two children erupted in the courtroom, forcing marshals to lead the man out of the room, WUSA reports.

According to the testimony, Sanford’s mental illness included hallucinations and voices, one of which she believed to be satan.

‘Satan’ allegedly told her that he was going to kill the children and ‘if she wanted them to go to heaven, she had to do it herself,’ according to the testimony.

The woman’s defense attorney, David Felsen, told that Sanford believed she had been initiated into a group of ‘demon assassins’ along with men, who an investigation revealed, were imaginary.

Sanford has been committed to Clifton T. Perkins Mental Hospital and a trial for Avery is expected to take place later this year.

But things would get even more diabolical.

After the women killed the young children and attacked Avery’s older son and daughter, they went for each other.

At the time Avery stabbed and choked Sanford several times with the two women then struggling over the knife. Avery grabbed the knife and continued to attack Sanford.

At some point, the two stopped the attacks and showered. They washed the bodies of the two small children and one of the older children and laid them on a bed.

Cops would discover the gruesome scene after reports of  of suspicious activity.

Norell and Zyana were pronounced dead on the scene. The two older children were treated at the scene then transferred to the hospital. Sanford was taken to a hospital as well.

After the murders, Sandford reportedly told police ‘I’m glad the children are in heaven, but I miss them.’ 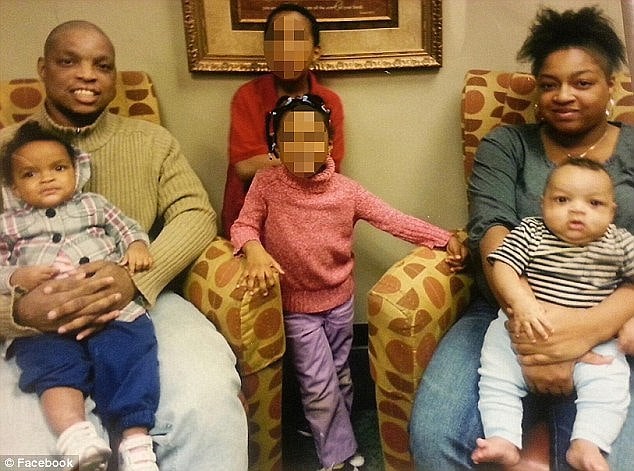