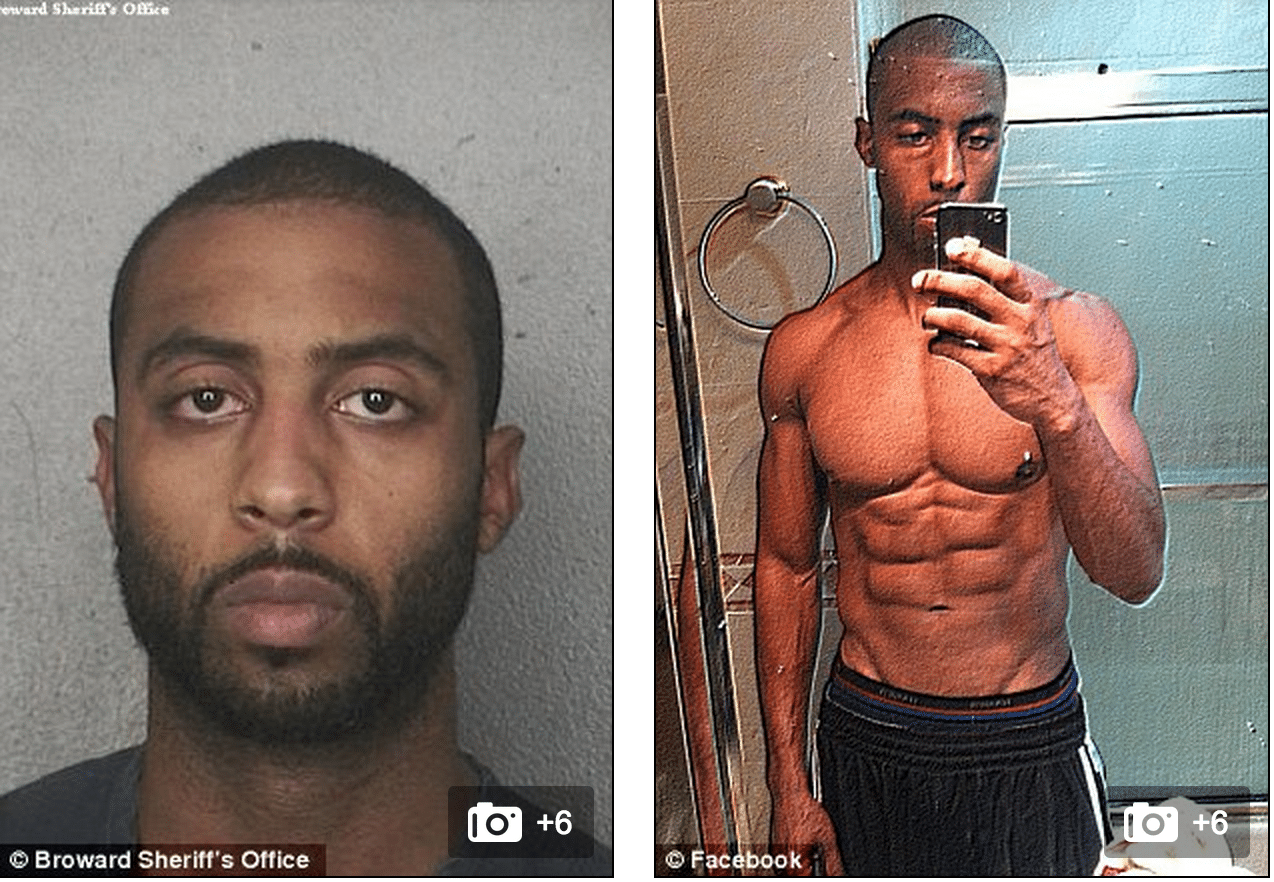 Philip LeRoy a former NYPD cop of the year at a Queens precinct has been arrested after purportedly buying cocaine in Florida.

The former cop of the year’s arrest along with two other men, Richard Quintanilla, 35, and Brian Espinal, 27, would come just before midnight on Monday in Sunrise City, Florida reports the nypost.

At the time the three men were allegedly trying to buy 10 kilos of the good shit when LeRoy, the son of a former detective, had his off-duty gun on him at the time.

Told a police source: ‘Sunrise Police Department does this thing called forfeiture, which are like reverse drug-deal stings, where cops pose as dealers selling very cheap cocaine. They’re known for these kind of big busts,’

‘You got to be pretty stupid to do this deal in Sunrise.’

Since his arrest, Philip Leroy has been charged with felony weapons possession, cocaine trafficking and conspiracy to traffic cocaine.

The disgraced officer, who works in the 114th Precinct, is currently in jail awaiting formal charges – something which could take state prosecutors up to 21 days.

The arrest is a sharp contrast to two years ago when the NYPD cop was picked from more than 100 officers in his precinct to win its ‘Cop of the Year’ award.

Told then-Police Commissioner Ray Kelly about LeRoy at the time: ‘As a member of the anti-crime unit, P.O. Leroy has made more than two dozen arrests so far this year for things like robbery and gun possession.’

LeRoy’s Facebook profile includes photos of him posing with voluptuous women and showing off his six pack.

In one photo the cop stands next to a wall featuring the NYPD shield and the words ‘The Greatest Detectives.’ 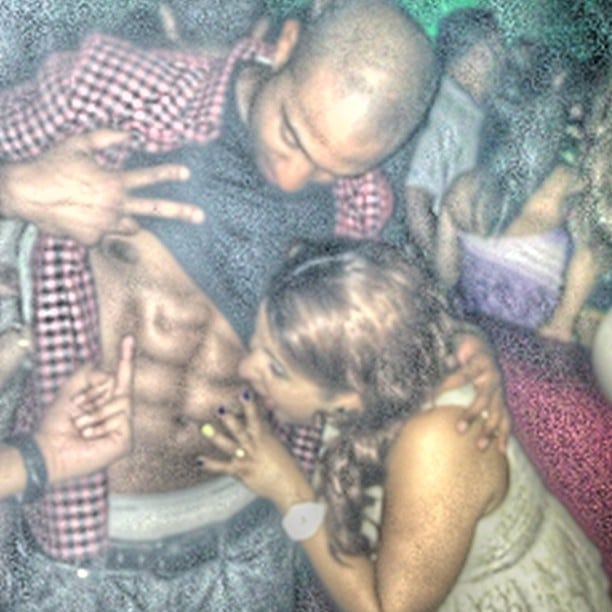