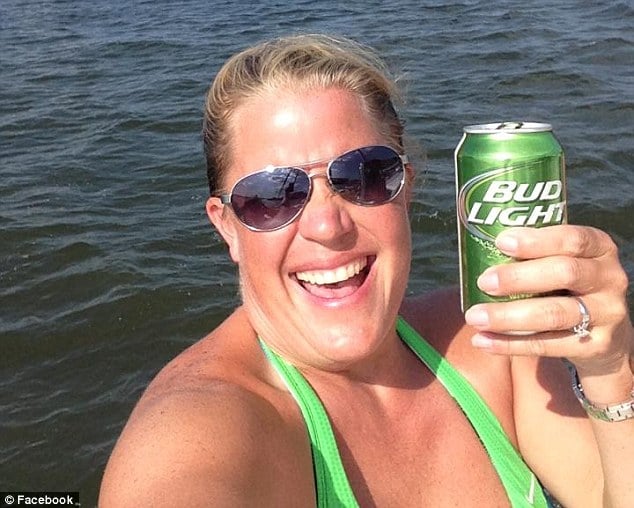 Heather Cagle an Oklahoma middle school math teacher has been fired for taking up to a dozen students on a snack run, with two of them locked in the trunk of her car.

The veteran teacher and yearbook instructor (indeed) at Wells Middle School in Catoosa, was suspended in October after it was revealed that she had piled 11 children into her car to go to Wal-mart in the middle of the school day.

Probed the teacher would tell she had sought to do ‘something sweet’ for her yearbook students by getting them treats.

Cagle, a married mother of one, had been at the Catoosa school for a decade, reported Tulsa World.

On October 21, Heather Cagle invited 11 kids between the ages of 12 and 15 to go on a ride to a Wal-mart located in close proximity to the school to get some food.

She placed two students in the front seat of her Honda Accord sedan, seven in the backseat along with placing a pair of 12-year-old girls into the trunk, according to school district attorney Karen Long. 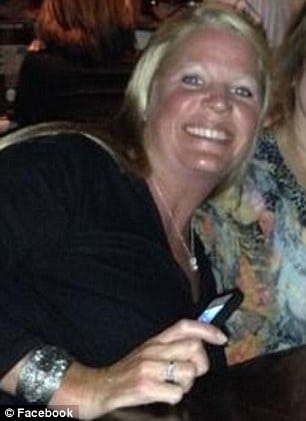 A school district lawyer would tell that Cagle was required to obtain signed permission from the students’ parents before taking them out of school, which she had failed to do.

Since her ouster, 50 fellow teachers, parents and former students turned up to a meeting Wednesday to support Heather Cagle as she begged district officials for her job, telling them that she never meant to hurt anyone, vowing to never repeat her ‘terrible mistake.’

Following a six-hour hearing, the Catoosa School Board voted 4-1 to terminate Cagle’s employment.

‘Catoosa Public Schools has and will continue to be a district which provides all students with a safe and appropriate learning environment.’

‘There wasn’t any danger and it was a farce. All you got to do is cry a lawsuit or something these days.’ O’Carroll told the station Fox23. ‘It wasn’t the best judgement. She went 400 yards on an empty road through a parking lot. No one was hurt.’

That said attorney representing the school said that the students suffered mental abuse, and that the teacher tried to cover up the ‘sneaky snack run’ by telling the kids to keep it ‘hush hush.’ Indeed… 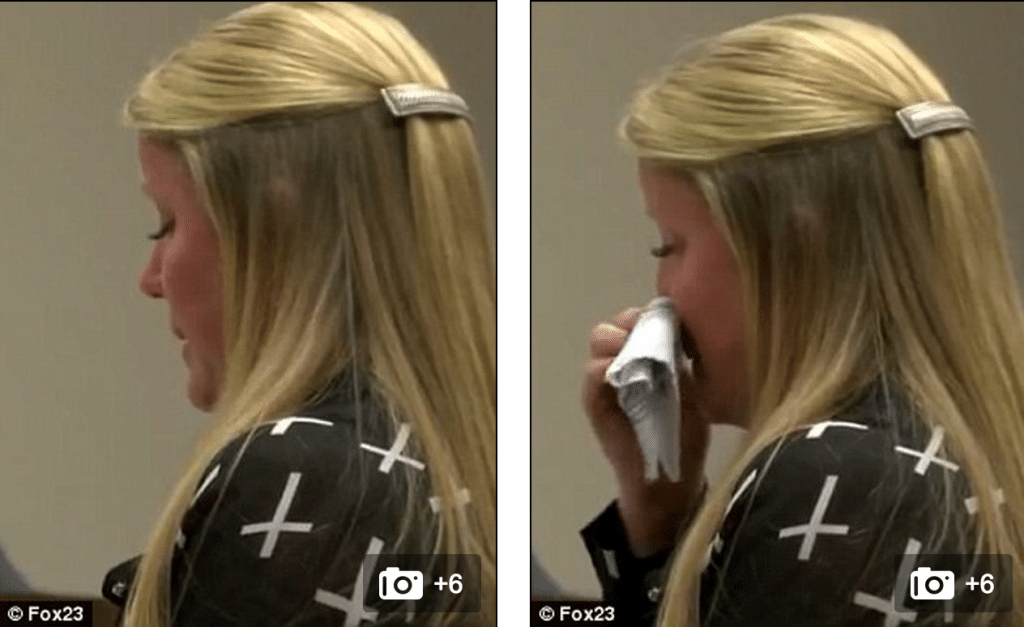 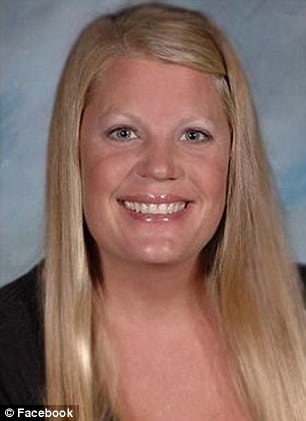 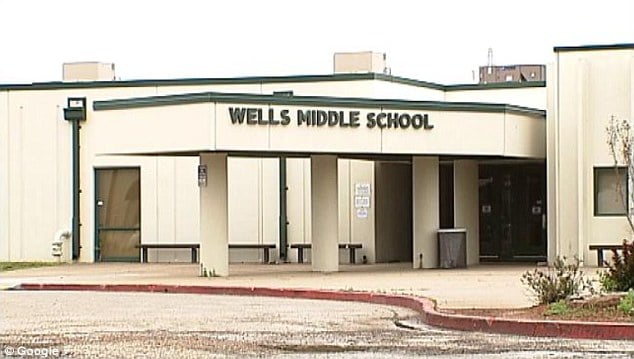