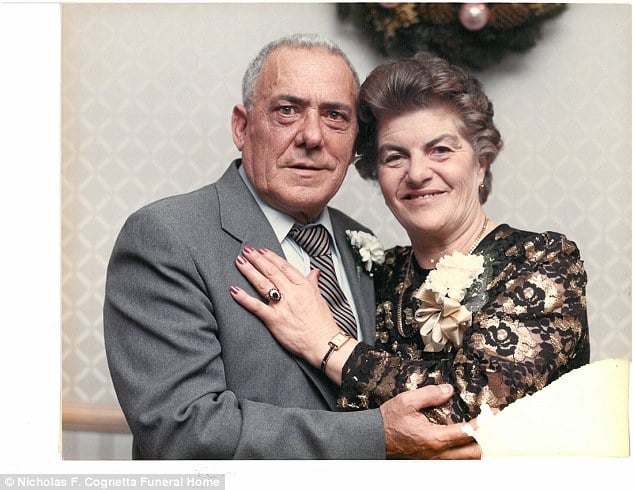 Giuseppe and Livia Fortuna a Stamford, Connecticut couple who were married for 69 years have died less than an hour apart from each other at the same nursing home.

The couple’s passing comes after a fairy tale chance meeting in Rome, Italy and their subsequent marriage before the end of World War 2 emigrating and settling in Stamford in the 60’s were they went on to have four children.

Local media reports that Giuseppe Fortuna dying last Saturday aged 91 (at 6pm) only to have his bride, Livia die within an hour at the same nursing home the couple had been living at- Smith House Health Care Center. Livia’s death would come after one of her daughters relayed to her the moment her father died.

Told daughter, Giuliana DiGeronimo via the San Francisco Chronicle: ‘My mother was in shock to hear that my father had just died. She couldn’t breathe and she was having a fit, even though she was on oxygen,’

‘At the nursing home, everyone said they were angels. Everybody used to say how much they loved each other and how my father was always trying to help my mother.’ 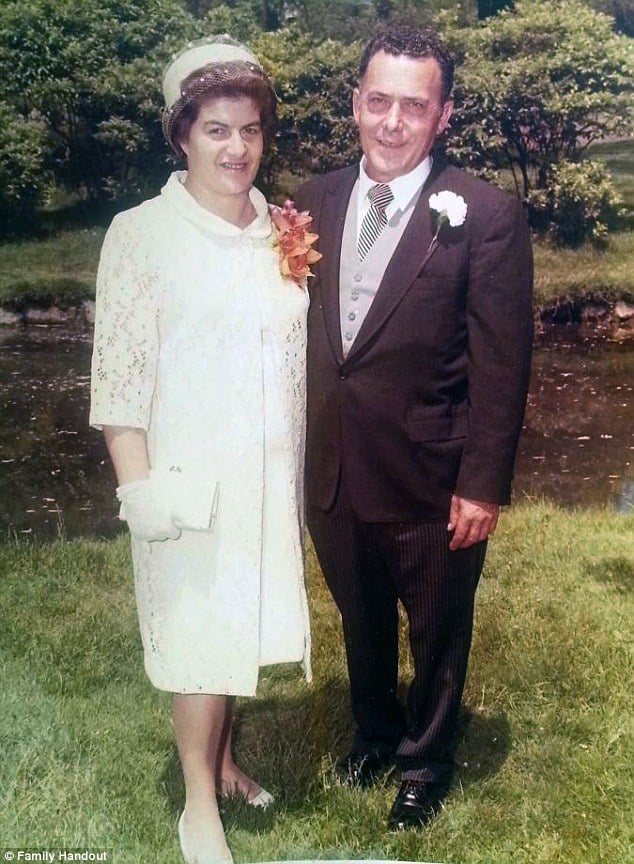 Bitter sweet was the fact that the couple’s other daughter, Angela Munzenmaier, was actually on the phone with her mother when her father died, and had to deliver the horrible news.

Reiterated Munzenmaier: ‘I told her she needed to be strong and that my dad had passed away. She started screaming his name and didn’t want to talk and hung up the phone.’

Soon after, her brother got the call that their mother too had passed.

‘They yelled and screamed at each other almost every day, but I think it was because they liked making up so much,’ Munzenmaier said.

‘My mom was feisty. She wouldn’t let my father get away with anything,’

Adding: ‘They probably couldn’t live without the other. They are in a good place and don’t have to suffer anymore, and they can just be happy.’

Family members would tell Livia dying of a broken heart, a day after her 86th birthday.