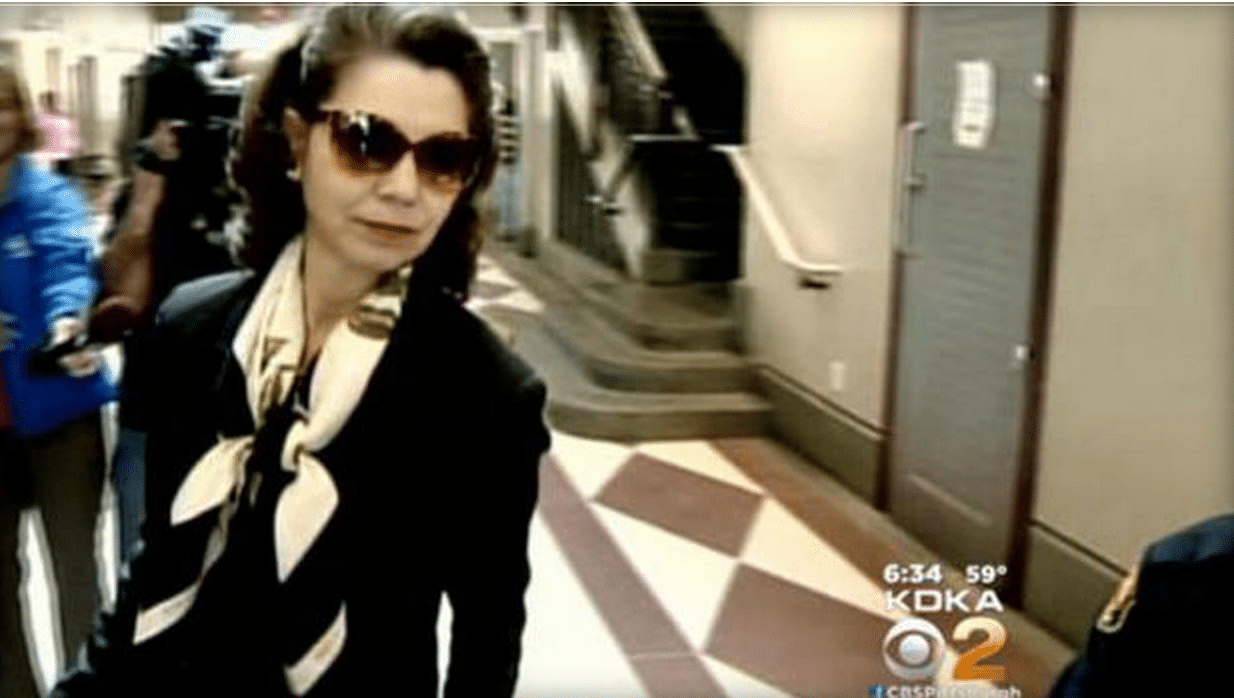 Gisele Paris a 58 year old Spring Hill, Pennsylvania woman has been found guilty of stealing her cancer stricken neighbor’s dog and euthanizing it.

The charges of unlawful taking, receiving stolen property, and cruelty to animals could now lead to Paris potentially spending ten years behind bars.

The incident which happened on Thanksgiving day, 2013 involved Paris stealing terminally ill next door neighbor, Mark Boheler’s Siberian husky, ‘Thor’ from the man’s back yard before then asking a licensed veterinarian to come to her home and have the animal put down.

At the time, Mark Boheler was going through treatment for stage three cancer and pleaded for the dog’s safe return because he initially thought it was just missing.

Instead he would be left devastated when he found out his beloved pet was dead.

During testimony, Gisele Paris’ lawyer, Robert Mielnicki maintained that she had taken the dog for a walk but then took it in to care for it because she believed he was being neglected.

She told the jury that he was ‘tired and thirsty’ and eating out of a garbage can.

Paris then testified that she took the dog into her home, cleaned it and took it to the Animal Rescue League where nobody claimed it. 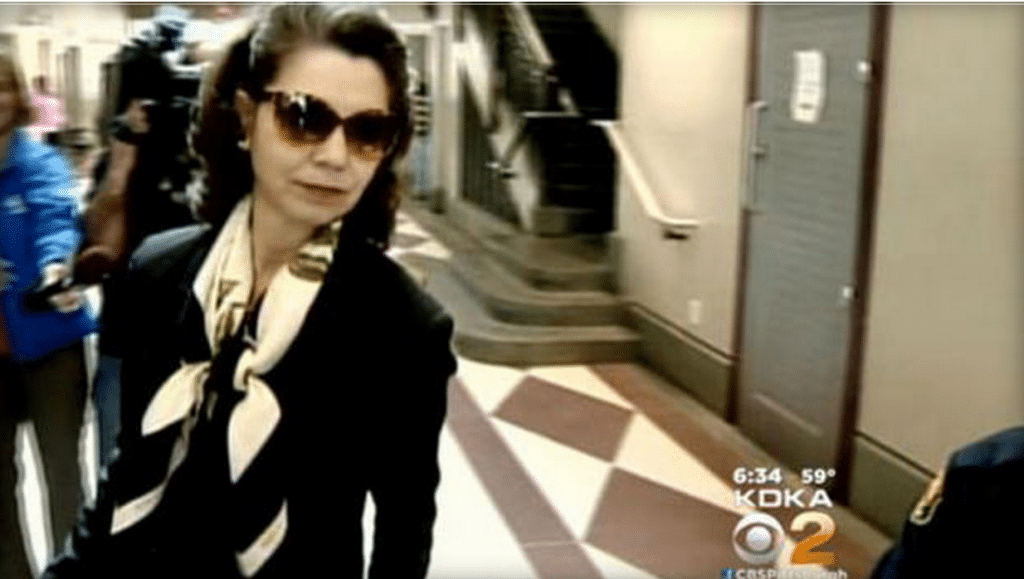 Prosecutors would counter that Paris had taken the dog to Penn Animal Hospital and upon discovering it would cost $600 for an operation elected to have the dog put down instead.

During the trial a veterinarian would testify that the dog was healthy and had a treatable condition.

Prosecutors would argue that Paris chose to have the dog put down so she could ‘destroy the evidence’ of her crimes. They would further argue the dog was put down after the police had come to her home searching for him, not because the dog was sick.

Told Mark Boheler via WPXI: ‘I was thrilled to death she got convicted. If somebody did that to her dog, she would be crying like a baby. She knew what she did. She took that dog.

‘I hope she does time for it so she can sit in jail and think about what she did.’

Boheler would add that he believes Paris buried Thor’s remains and wants them returned to her.

Upon the delivery of the guilty verdict, Paris’ attorney would tell that his client may have been misguided but that didn’t mean she was malicious.

Pittsburgh police Officer Christine Luffey who arrested Paris in February would tell that she agreed with the jury’s decision.

Reiterated Luffey: ‘The jury got it right. I have spoken to Mark Boehler throughout this whole ordeal. Every time we talked, he cried.’

Following the guilty verdict, Paris was placed under house arrest and will only be allowed out of the house to walk her own dog. The sentence varies from probation to 10 years in prison.

The district attorney said the vet who put Thor down acted responsibly. 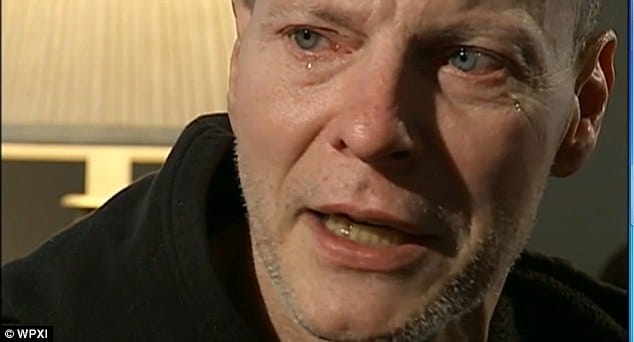 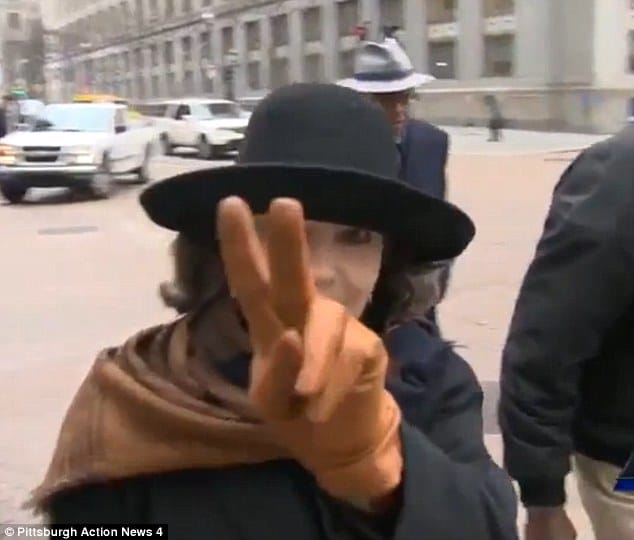 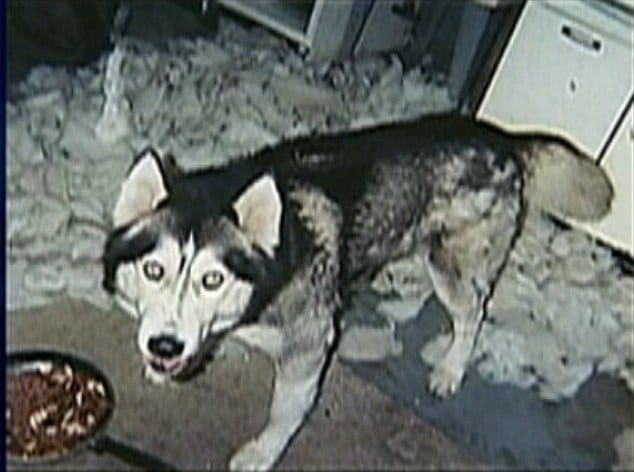 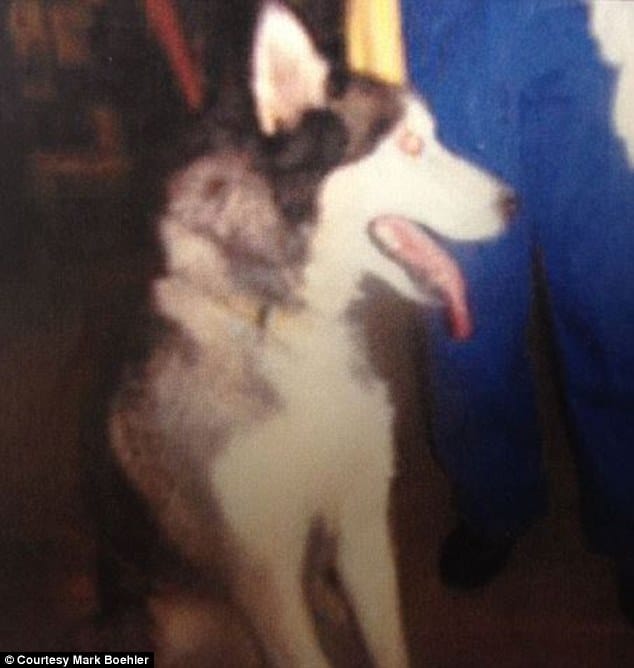