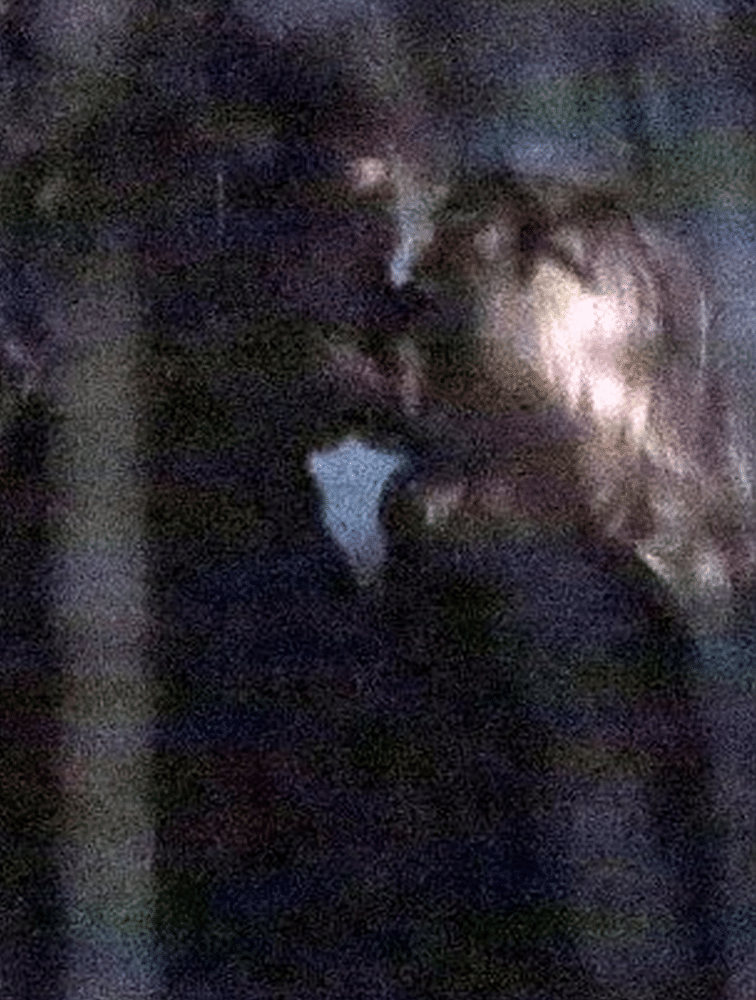 It has been revealed this weekend that the mystery blonde woman that acclaimed director Tim Burton left his long term partner, actress, Helena Bonham Carter for is Berenice Percival.

According to a report via the UK’s dailymail the 56 year old director is said to be involved with the production assistant in a long term relationship, confirming a report via pagesix that Tim Burton and Bonham Carter had secretly split well over a year ago, having chosen until now to reveal that they had indeed gone their own way.

Adding fissure is how long Burton has been involved with Berenice Percival who the dailymail reports has been the director’s production assistant for a period of three years with some wondering if the director had begun carrying out an affair well before he and Bonham Carter split?

The report also states that the 39 year old ’mystery blonde’, a mother of one was photographed in a passionate embrace with the Edward Scissorhands director last year after a cinema trip in Hampstead, North London.

Interestingly sources would also claim that Helena Bonham Carter had fought to save her thirteen year relationship to the director before their inevitable split last year.

Offered one source: ‘She thought Tim was having a midlife crisis and gave him room to get it out of his system. But it never happened so she reluctantly decided to end things.’

The break-up has apparently divided friends in the film industry, many of whom have thrown their support behind the quirky 48-year-old actress.

Since the couple’s split, it is believed that the director has since taken up residence with Percival and her nine-year-old son at her London home.

Added the source: ‘Berenice is telling friends that they’re happy, in love and that she sees a future with Tim,’ said the friend.

‘He has been caring and a lovely father figure to her son. She refers to Tim as her boyfriend.’

It is understood Berenice Percival Percival began working for Tim Burton Productions between late 2011 and 2012 after being introduced by members of Johnny Depp’s support team.

She had been an assistant on several of Depp’s films, including Charlie And The Chocolate Factory and Sweeney Todd, which were both directed by Burton and starred Bonham Carter.

Initially, Berenice Percival dealt with basic administration but later began to arrange foreign travel for Burton along with accompanying him on business trips.

Sources would tell that Percival’s  relationship to the director took off when they travelled to Vancouver.

‘They were there for a few days,’ a source said. ‘They stayed out late and drank tequila.’

Another source added: ‘Berenice and Tim have just returned from San Francisco and will start shooting a new film in the New Year. It’s business as usual for them.’

Proving there are no feelings, Burton and Bonham Carter were photographed together in London on Christmas with their kids, Billy Ray, 11, and Nell, 7.

Interestingly neither Tim Burton, Bonham Carter or Percival have chosen to respond to the latest details. Can anyone guess why?