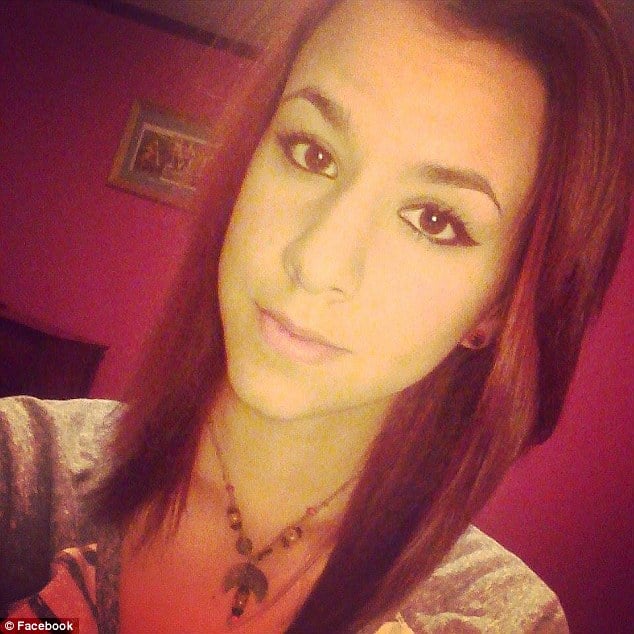 The suicide of Amber Cornwell just four days before Christmas has led to questions as to how the 16 year old teen came to inflict self harm after allegations from her family that their daughter had been mercilessly been bullied for years by fellow students. Bullying which family and friends now allege led to the North Carolina teenager capitulating and killing herself.

Literally a few short hours prior to taking her own life, Amber Cornwell updated her Facebook status on December the 21st with the following cryptic posting: ‘If I die tonight, would anyone cry?’

Paradoxically, Amber Cornwell had just returned from a date with her boyfriend in a happy mood, but that was the night she posted her final Facebook message. The following morning the East Henderson High School student would be found dead by her parents. Authorities told Amber died after hanging herself in the closet.

Cornwell’s parents said that she had been struggling with bullies since sixth grade. However, they thought it had calmed down and that Amber was in a good place. She was an honor roll student, on the tennis team and a member of the All County Chorus. Milestones that did little to spare the teen from unrelenting bullying.

Told Cornwell’s good friend Stephanie Hernandez, ‘They were really mean, they’d say stuff to her face, behind her back. They’d message her on Facebook.’

Friends and neighbors would turn out for a candlelight vigil that was held at East Henderson High School a day after Christmas on behalf of Amber.

In an attempt to find answers and bring those who may have pushed their daughter over the edge, Amber Cornwell’s parents have sought to bring focus to the constant haranguing she received and what they believe led her to killing herself.

‘I don’t want another child to die because of name calling,’ Kim Cornwell, Ambers’ mother said.

Friends of Ambers have since created a RIP Amber Cornwell page on Facebook, with some commentators now accusing those who bullied the teen at East Henderson as being responsible for her death.

To date school officials have declined to comment on the claims of bullying. Can anyone guess why? 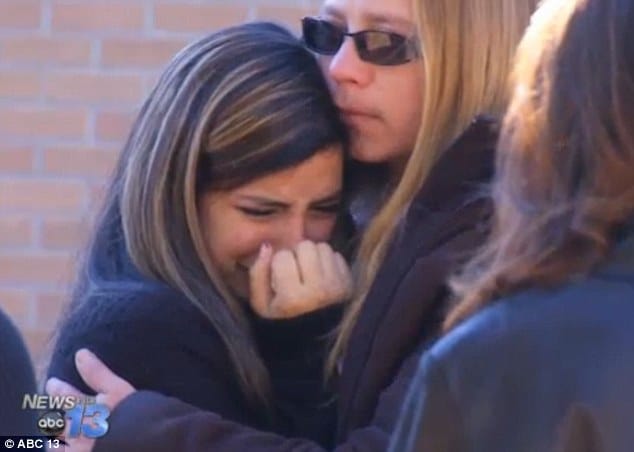 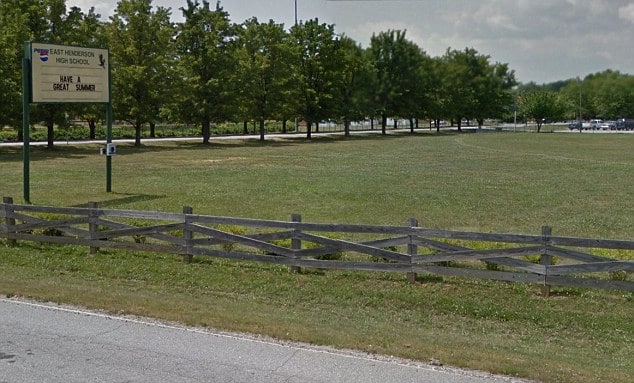 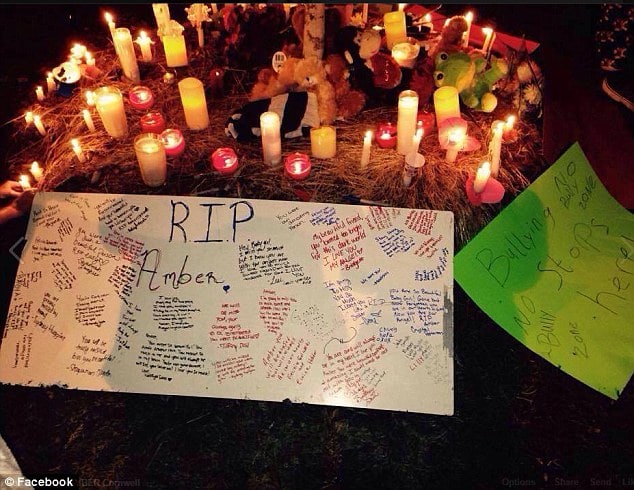